A rare opportunity exists not only to secure this 5 year old beachfront home in Coffs Harbour, but also what some would say a once in a lifetime offering to own a collection of rings once belonging to the Hollywood icon Elizabeth Taylor. 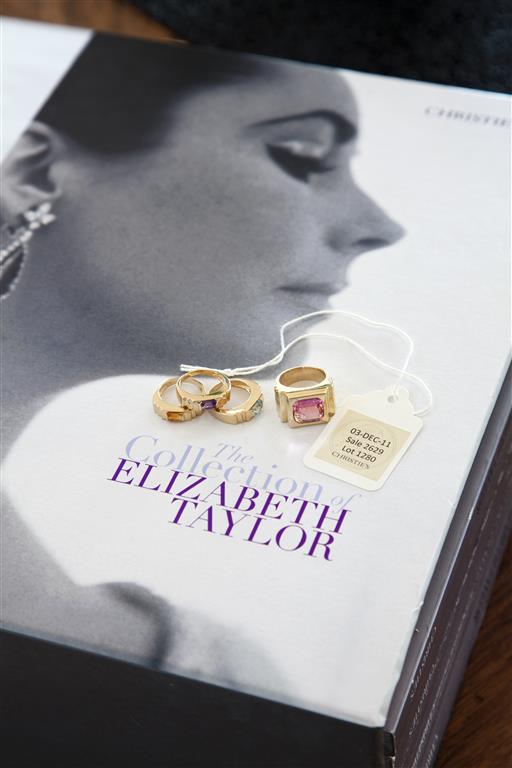 The property’s owner bought the collection of four rings from the landmark auction of The Collection of Elizabeth Taylor held at Christie’s New York in December 2011. The auction drew unprecedented interest from bidders around the world. It was the most highly anticipated sale in auction history that set a record for the most valuable sale of jewellery.

“Buying this piece of history gave me such a thrill. Whenever I mention the rings, people are always fascinated about them and how they came to be mine so, instead of leaving them to sit in the safe for another four years, I thought this would be a great way to attract some attention to the house,” Ms McAnally said.

The owners, Richard and Julie McAnally, had coveted this property’s location for over 25 years and when it hit the market in 2007 they snapped it up. They spent the next 12 months perfecting the plans to maximise the spectacular ocean view from every room in the house, including a view from the double shower and bath in the ensuite and even a view from two of the four toilets. The old house was demolished in September 2008 and this beautiful new home was completed in December 2009.

Partnering with the exclusive affiliates of Christie’s International Real Estate, Ken Jacobs, seemed fitting to bring to the market one of the Mid North Coast’s most significant and beautiful homes along with the release of Elizabeth Taylor’s rings.