Here are my top takeaways from a lineup of prestigious politicians, industry insiders and business experts who took to the stage for Connect Day 2. 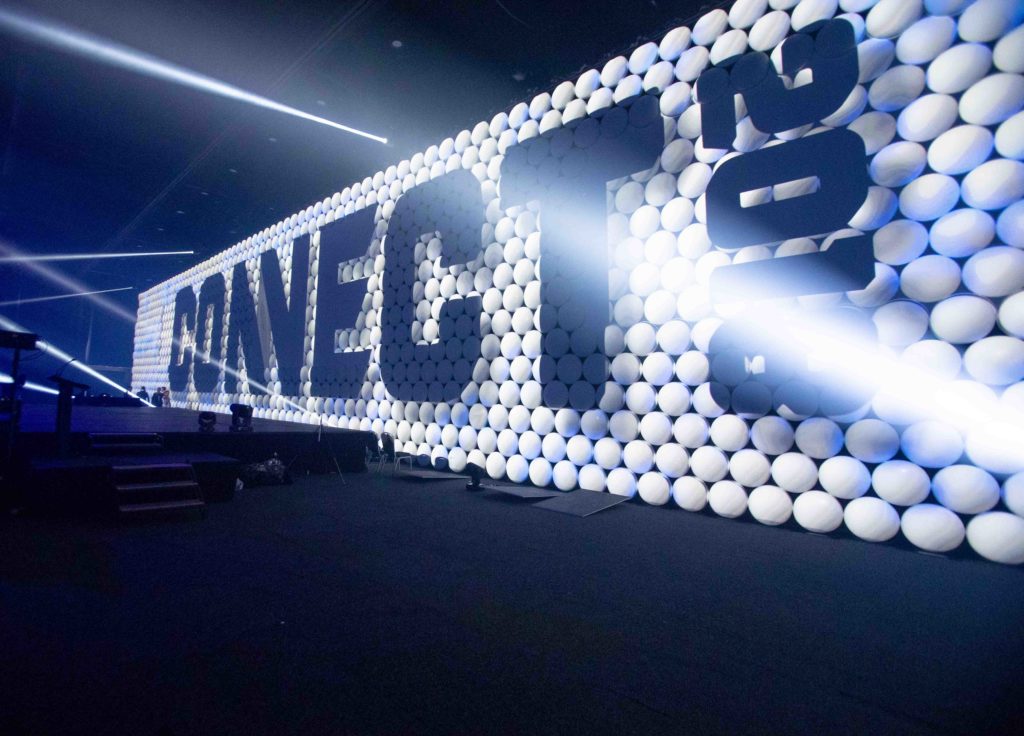 Fresh from performing with Pink the previous night, drummer Mark Schulman set the tone for an energetic Day 2 at Connect 2018, telling conference attendees:

“Performances are not just what we do, but a reflection of who we are. And it’s not just about the performance; it’s about having the best time with the performance. Studies show the better time you have the more your performance improves.”

Recounting Pink’s aerial stunt accident a few years ago, Schulman also noted the rock star attitude was all about the grace with which we recover from adversity, and an unyielding desire to provide rock star service regardless.

“Life is a series of nows. How you choose your attitude right now is how you are driving your behaviour and the consequences of your life.”

As the CEO of intergenerational workforce Emergent, Holly Ransom inspired with her insight into handling change.

While the telephone took 75 years to reach 50 million people and television 13 years, Facebook took only 18 months and Pokemon eight days, she reflected.

“This is the environment within which we are operating. You can’t keep doing what you’ve always done.”

Ms Ransom went on to say that embracing change comes down to understanding what motivates people to embrace new thinking.

“The why drives motivation. We need to make sure that they can touch, feel and see the why.”

She also noted it was important to identify objection to change early; leaders should make it their mission to overcome them, asking the dissenters: “If I were to turn your no into a yes, what would I have to do?

“Who will be your allies and how do you empower them to advocate for you? Change isn’t a solo journey.

“Resistance is the single greatest barrier to change, and it surrounds us every single day. Notice when resistance shows up and how it shows up. The single biggest habit we can embrace for growth is to get comfortable being uncomfortable.”

As CEO of News Corp’s social media and insight company Storyful, Sharb Farjami offered a fascinating session on the power of social media, the rise of fake news and how business reputation could be impacted as a result.

“Social media is a fantastic force for good, but to a large extent is being weaponised.

“At the moment we are in a flux point. Businesses need to understand the flow of information around them and what is being said about them to tap into the positive conversations while also being aware where malice might lie.”

Anna Meares – The Fighting Spirit of a Champion

She noted that, in a career defined by overcoming adversity as it much as it was by success, she had learned:

Documentary maker, biomedical engineer and inventor, Dr Jordan Nguyen has a mission to improve the lives of as many people as possible through technology. He shared his thoughts on how technology will assist in the years to come.

From Barack Obama to Putin and the homeless on the streets of Moscow, photographer Platon has taken portraits of some of the world’s most powerful people for some of the most esteemed publications around the globe.

Cassandra Charlesworth is a features writer for Elite Agent Magazine with over 15 years’ journalism experience in metropolitan and regional newsrooms. She has a specialist interest in real estate, tech disruption and a good old-fashioned “yarn”.
SEARCH ELITEAGENT.COM
Close
QUICK NAVIGATION
Close
Log In