Cole and Kelsea Moscatel paid $US2.3 million for this Dallas mansion. Picture: Dirt.com 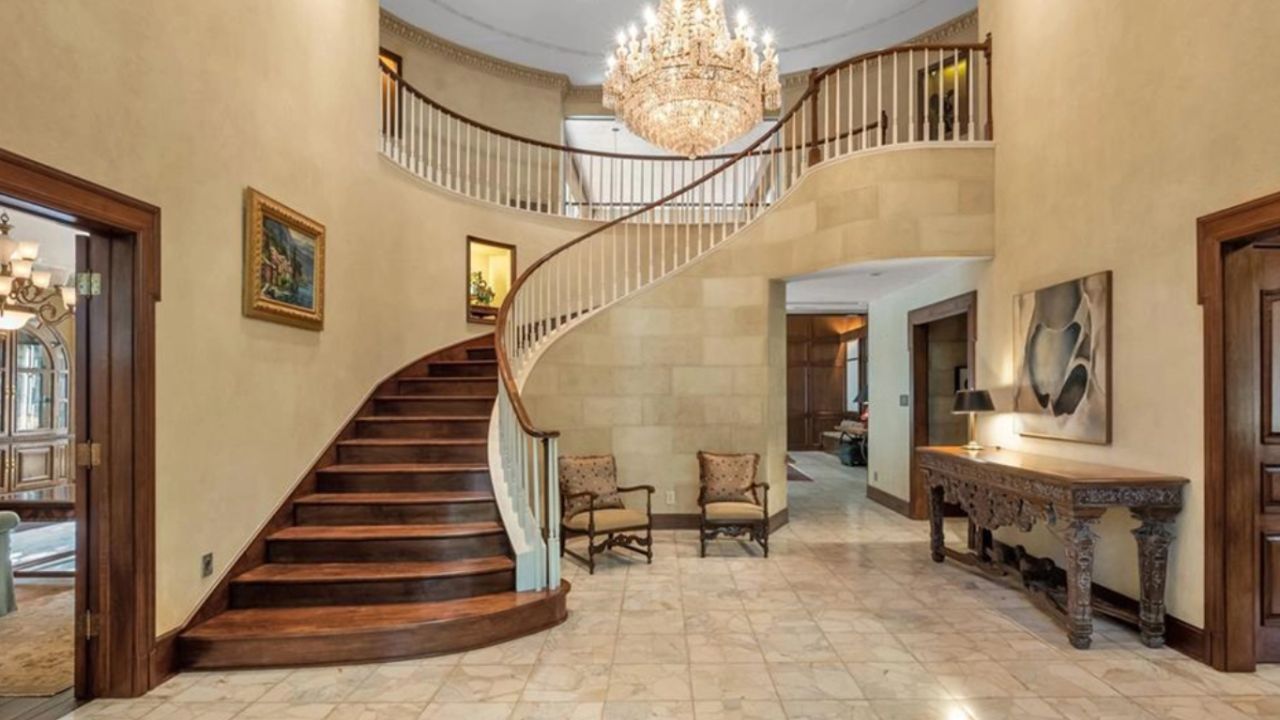 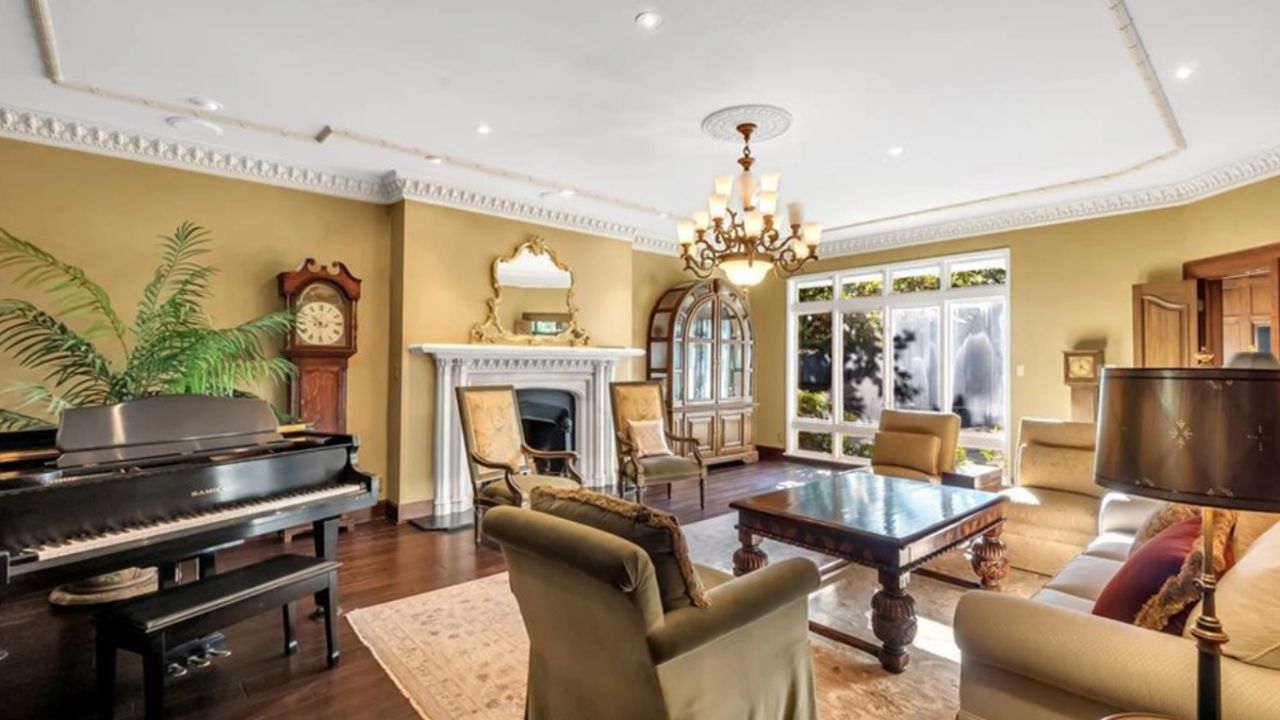 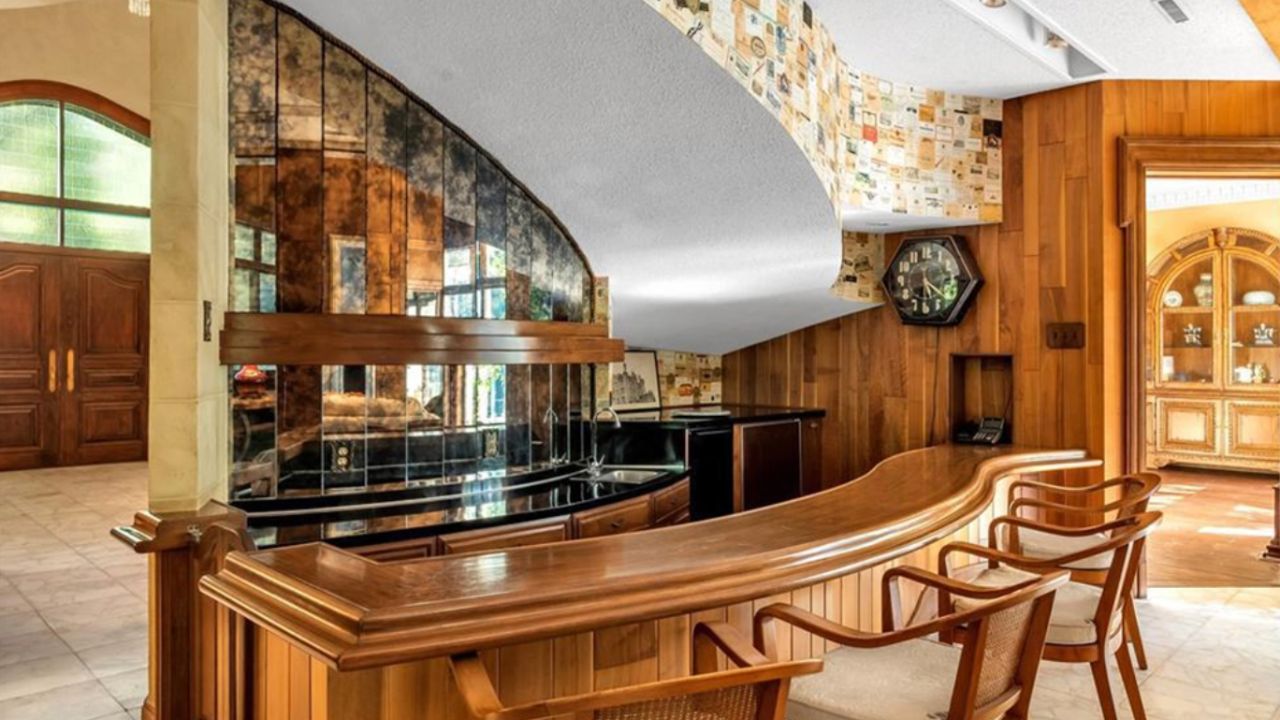 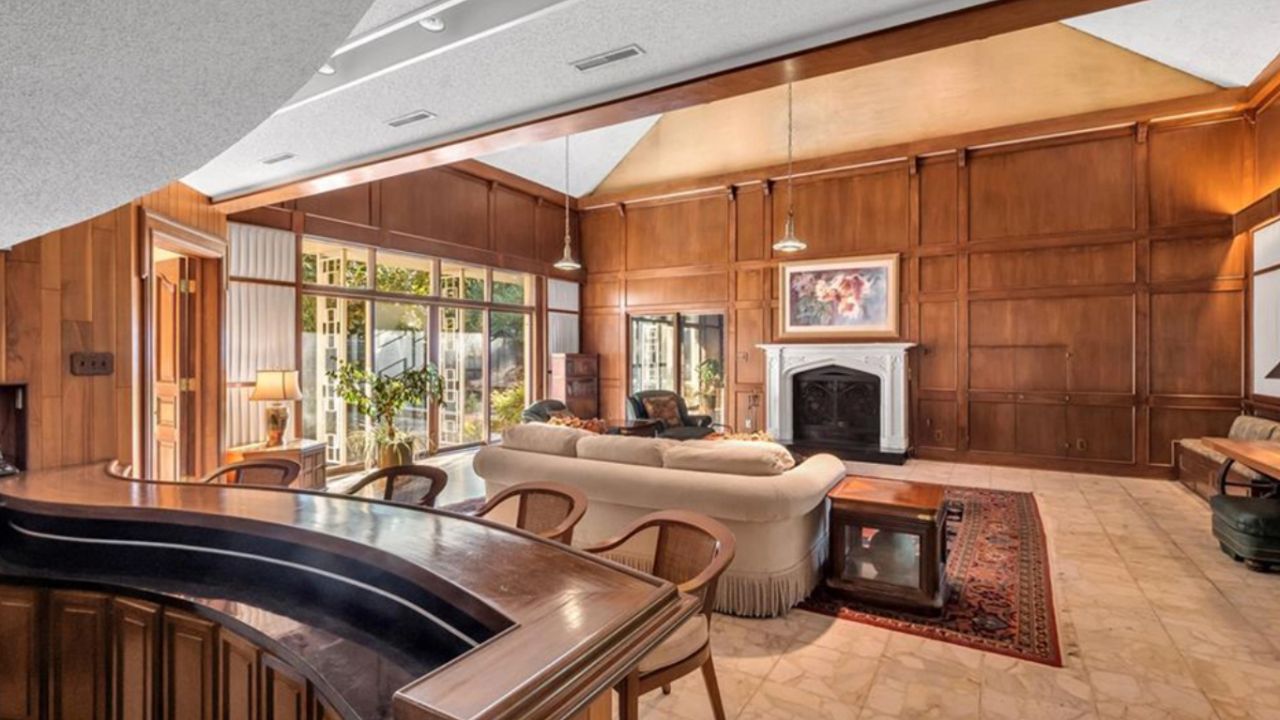 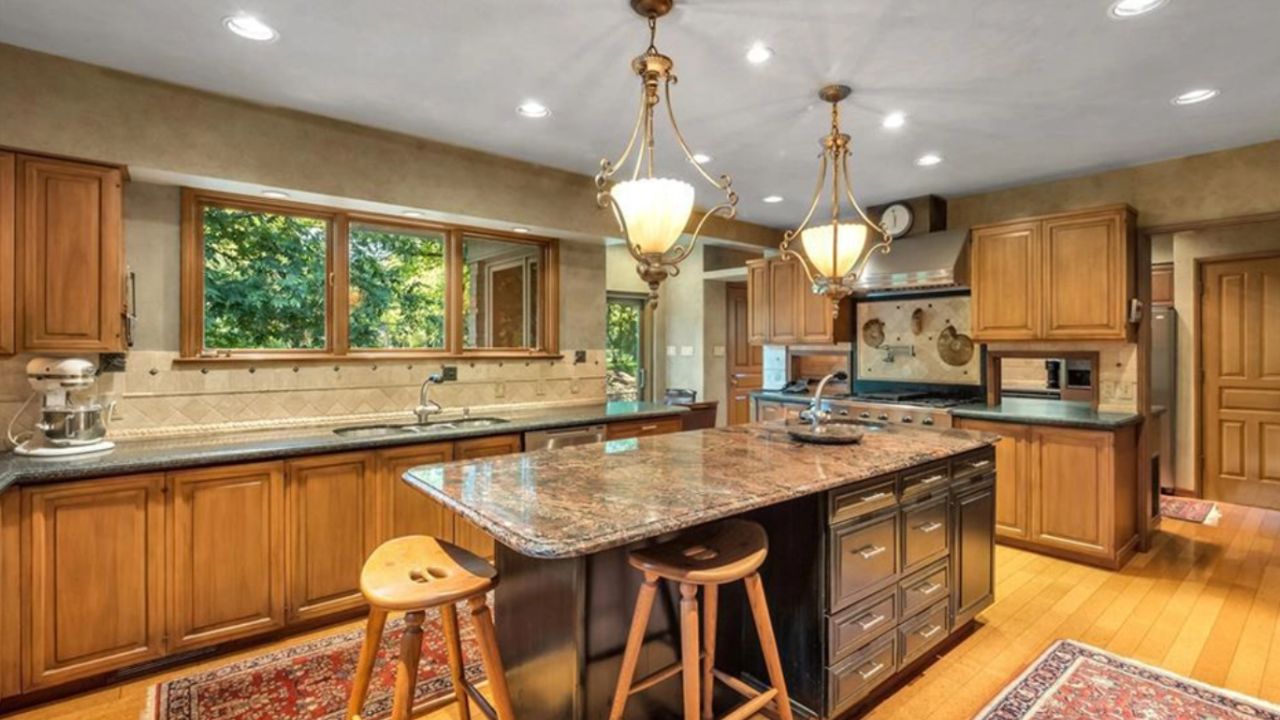 Los Angeles-based social media influencers and reality TV personalities Cole and Kelsea Moscatel have made a big purchase in Texas, snapping up a luxurious mansion in Dallas for US$2.3 million.

With a combined following of more than three million on Instagram, the Moscatels are no strangers to the spotlight, having starred in their self-produced YouTube series The Moscatels.

The show depicted the couple and their family living a life of luxury, love, and drama.

In addition to their reality TV careers, Cole and Kelsea are also the co-founders of Snob World, a high-end travel consultancy and concierge service catering to the elite.

Given their penchant for the finer things in life, it’s no surprise that the Moscatels have chosen a stately residence in Preston Hollow, one of Dallas’s most exclusive neighbourhoods.

The 724sq m traditional home, marketed as “ready for renovation or new build” is set on a one-acre block and boasts six bedrooms, nine bathrooms, and two powder rooms.

Entry to the home reveals a marble-floored double-height foyer with a grand chandelier, while a double-height wood-panelled den with a wet bar is also part of the package.

The Moscatels plan to completely revamp the property and use it as a deluxe home away from home.

The house also has an elevator, while a swimming pool with a diving board, and an attached pool cabana with changing rooms and bathrooms, is another feature.

The estate’s expansive grounds include extensive flagstone terracing, a swimming pool with an old-fashioned diving board, and a rustic sweep of tree-shaded property that stretches down to the scenic creek.

The majority of the time the Moscatels plan to live in their Calabasas mansion in California, which they bought for US$4.4 million about a year and a half ago.