CoreLogic product manager Mike Salway said that Signature Reports now give agents the opportunity to upload custom PDF files to their Signature CMA, which is then saved as a template for future use at appraisals, listing presentations and in pre-listing kits.

“One of the problems we heard from agents was that they wanted to be able to stand out in the crowd,” he said.

“Signature Reports is a new CMA we have developed over the past few months that gives agents the ability to customise a report by uploading their own PDFs to sit alongside the data the report itself generates.

“Customised PDFs agents may choose to add to sit alongside comparable sales and current listings might be testimonials from clients, information on their agency or team, or even marketing plans.”

Other new features include being able to select alternative photos to use in the report for both the target and comparable properties. Agents can also upload their own photograph of the target property to use as the ‘hero image’.

Similarly, if they wish to show a sale price in the report that has not been previously disclosed or is not yet available, they can enter the data manually when choosing comparable sales. 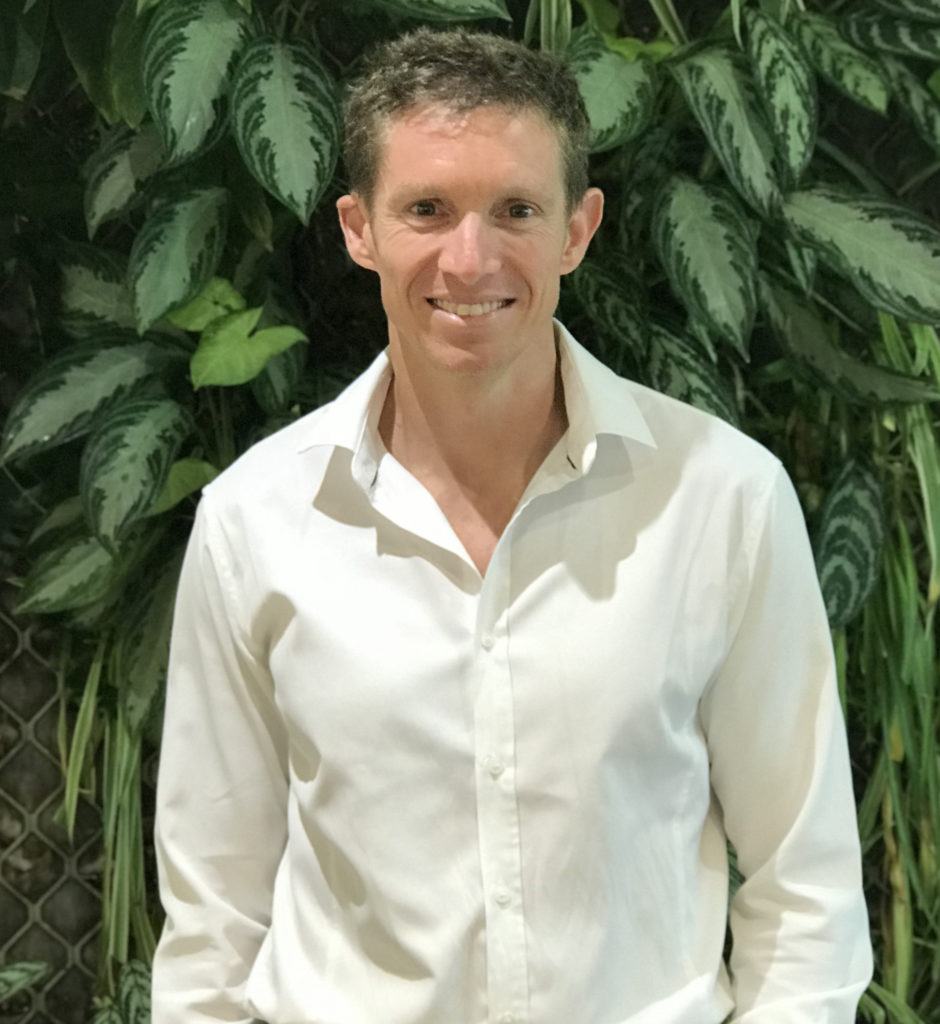 Mr Salway said Signature Reports had launched earlier this year but had gained significant traction in March 2018, with clients loving the time saved. “We’ve gone from about five per cent adoption to almost 30 per cent adoption,” he said.

“We’ve received great feedback on the amount of time it is saving agents as well as the look and feel of the report, which is more modern and stylish.”

But perhaps the best ‘feature’ was the confidence that having a solid, customised report gave the agents.

He said the report also contained an automated valuation estimate and this helped agents confidently support their appraisals. “You still have to do your research and know your market, but it takes the slight guesswork out of it,” Mr Garay said.

“I also like the fact that it is a condensed report, that you can select a photo of the vendor’s property and not have to settle for a generic bunch of pictures.

“With the comparable sales you can find the photos of the properties and put them together. It’s one thing to present lists of homes with the same or similar floor plan, area, land mass and number of bedrooms but, in essence, the photos become evidence of that.

“It makes it more real for vendors; they respond easier and it makes more sense to them because it’s about them.”

Mr Garay said the other benefit would be to help make the industry more transpar-ent. He didn’t see an issue with entering comparable properties or sales prices, even those of other agents, as long as the data was accurate.

“It only makes for a better industry,” he said.

Mr Salway said the improvements to Signature Reports would not stop there; more functions are due mid-year.

“We will continue with more customisable options, including new cover page options,” he said. “At the moment it is limited to the target property, but we will have options of lifestyle themes, such as a beach, or agency branding.”