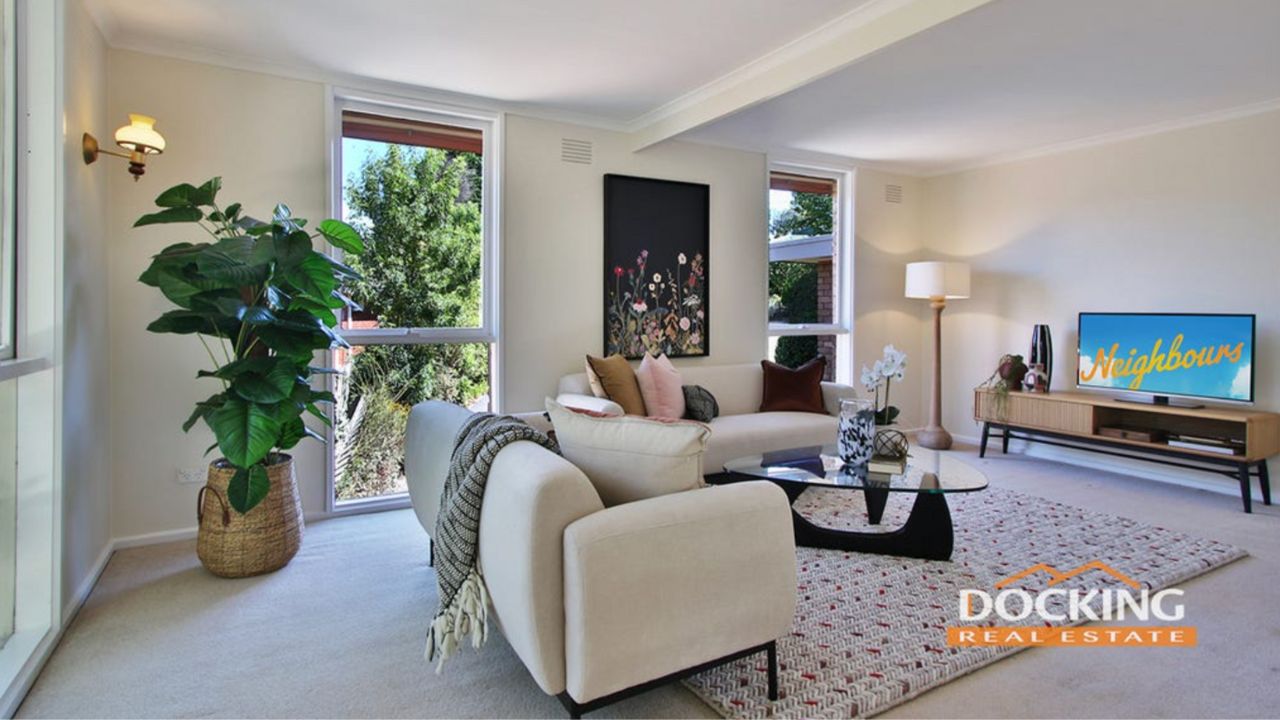 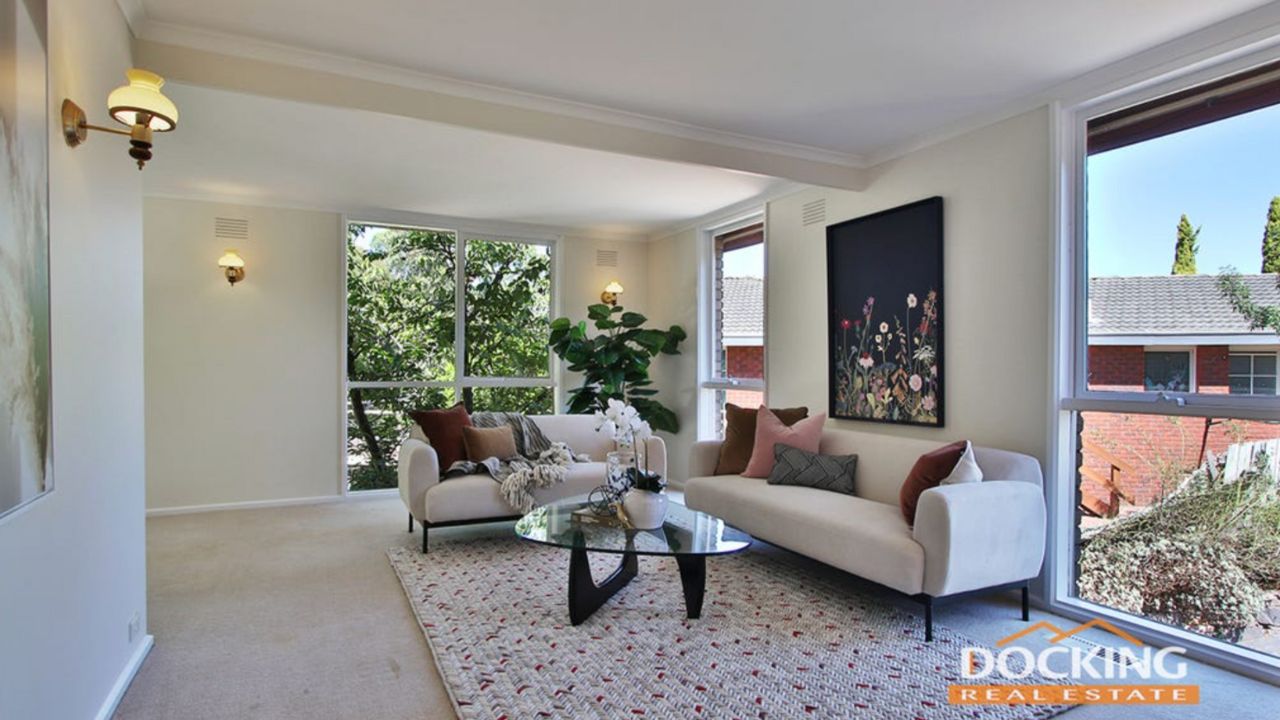 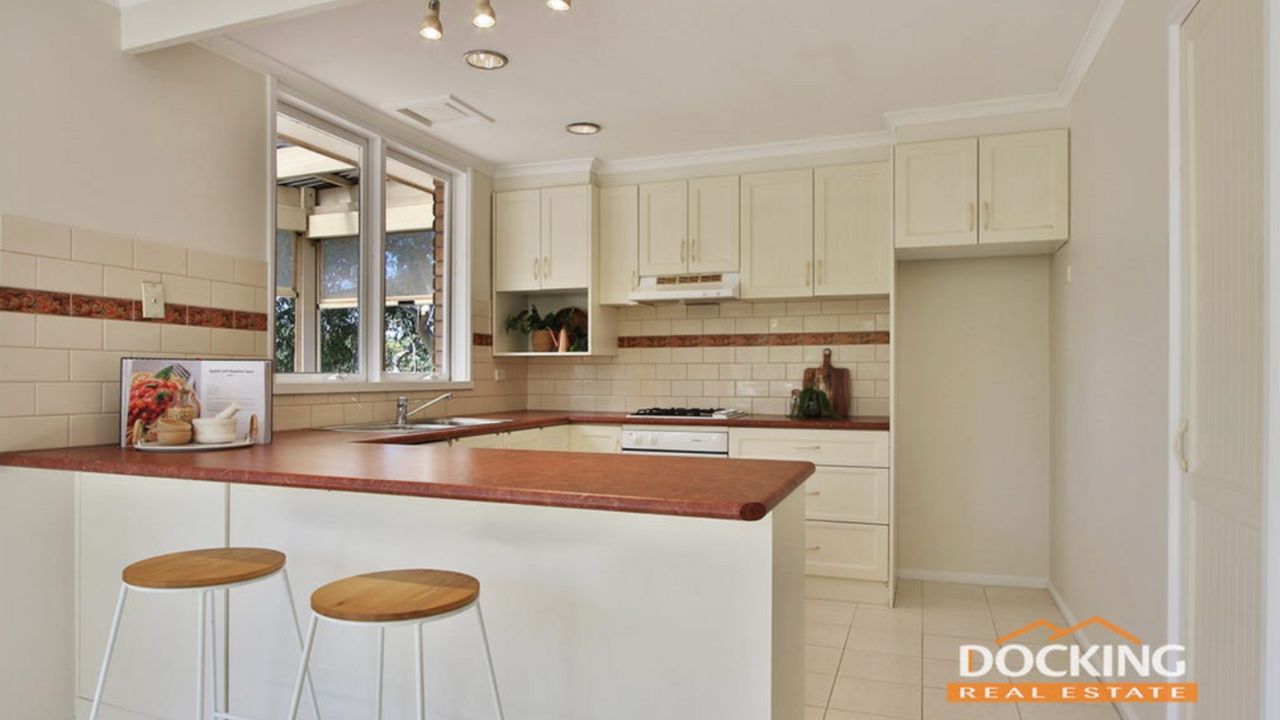 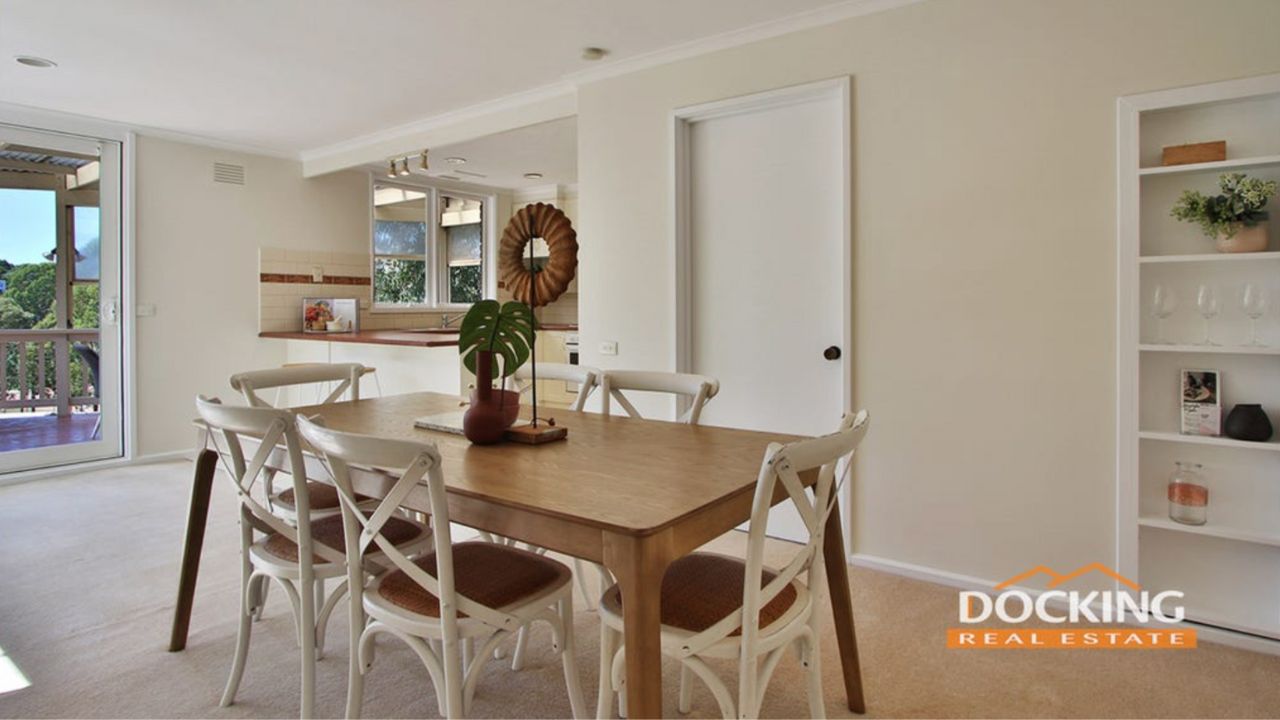 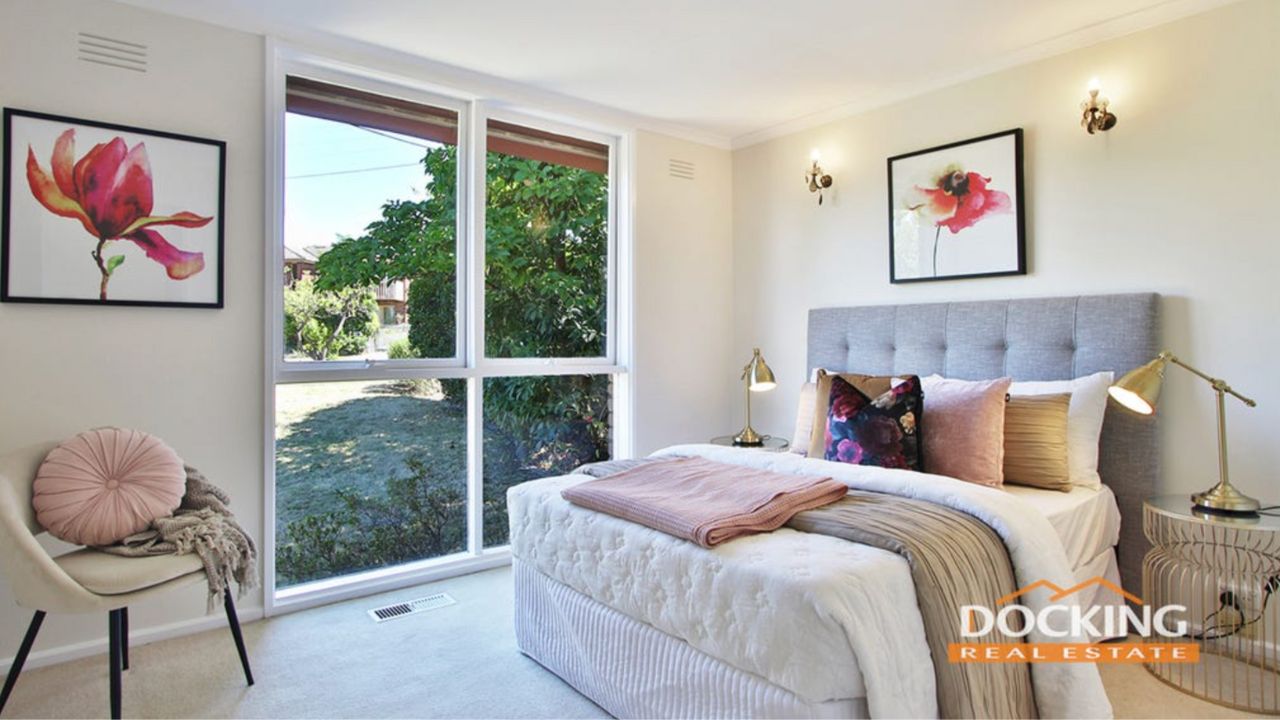 A slice of Australian television history is on the market, with one of the Melbourne homes featured in Neighbours for sale with a price guide of $1.2 million to $1.3 million.

The property at 30 Ramsay St, which in real life is 3 Pin Oak Court, Vermont South, has been home to some of the soap’s most beloved characters, including Jim Robinson, Lou Carpenter and Toadie Rebecchi.

A split-level brick home, the property is for sale through Docking Real Estate, and rounds out the bowl of the court, where the facades of six homes featured on the long-running show until it was axed two months ago.

Until then, Neighbours had screened for 37 years and had viewers in more than 60 countries.

Docking Real Estate Director Adam Docking said about 100 people had inspected the property since it launched.

“The Neighbours thing has been a talking point, but hasn’t been a focal point,” he said.

“It’s always nice to purchase a home that’s famous in some way but it’s just the facade. The interiors of the property don’t match the Neighbours set.”

Features include two light-filled living areas, a bright and spacious kitchen and a grand, elevated pergola overlooking nearby Billabong Park.

Four bedrooms are on offer, as are two vintage bathrooms and leafy landscaped gardens, along with a sparkling in-ground pool.

Mr Docking said the home was taking a little while to sell given it had been a rental property for a number of years, the owner is absentee, and some parts for the interior had not been as well kept as an owner-occupier home might be.

But he said the home was priced well and he was negotiating with interested buyers.

This comes as Whitehorse City Council this week voted against heritage listing the exteriors of the six houses in Pin Oak Court.

According to ABC News, the councillors decision came despite a report finding the site’s “historic, aesthetic and social significance” warranted a heritage overlay.

Whitehorse Mayor Tina Liu said the council recognised the significance of the streetscape but noted it was easily accessible in digital form.

She said a heritage listing would also be unfair on homeowners.

“We considered the potential long-lasting implications of such a heritage protection that will potentially go beyond just the front facade, hence limiting homeowners’ ability to potentially refurbish or redevelop their homes for decades to come,” she said.

Mr Docking said not heritage listing the six properties was “the right thing to do”, and now the restrictions that owners previously had regarding changing their facades due to filming of Neighbours, no longer applied.

“Now that contract has been lifted as well, so if they wanted to knockdown and rebuild they can,” Mr Docking said.

“It has opened the property up to more buyers.”