Microsoft co-founder Paul Allen's superyacht is for sale for US$90 million. 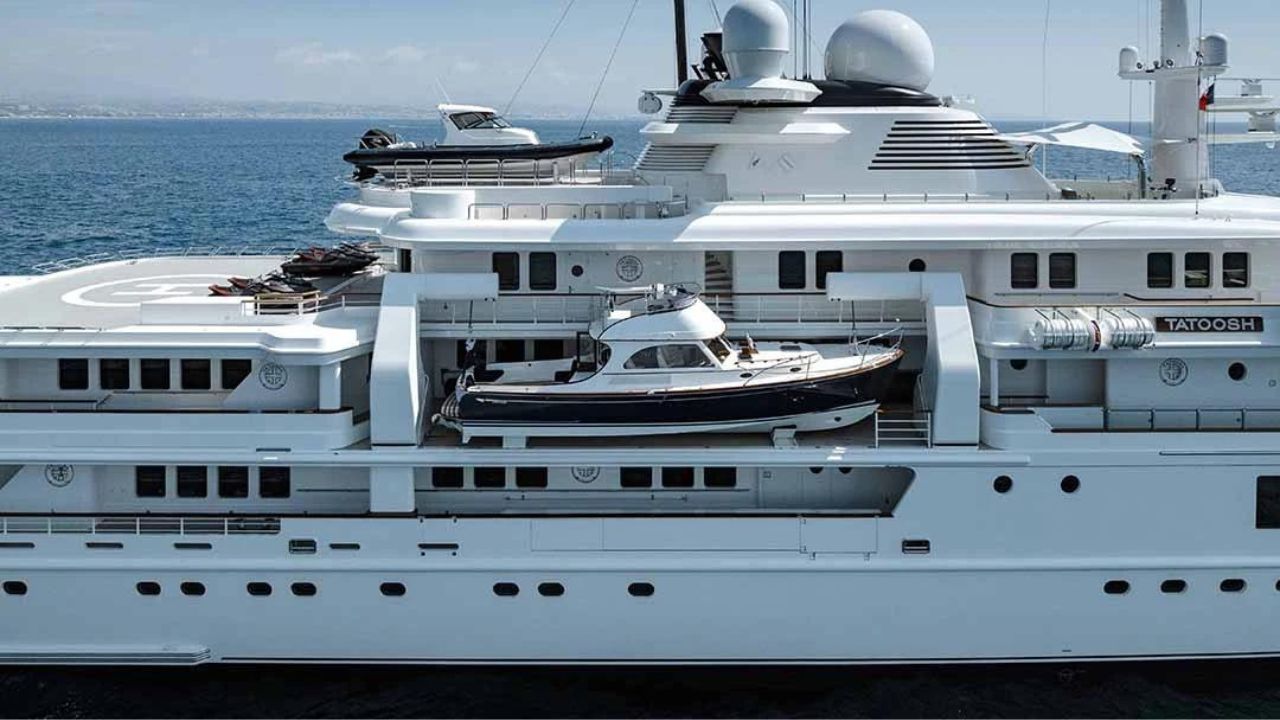 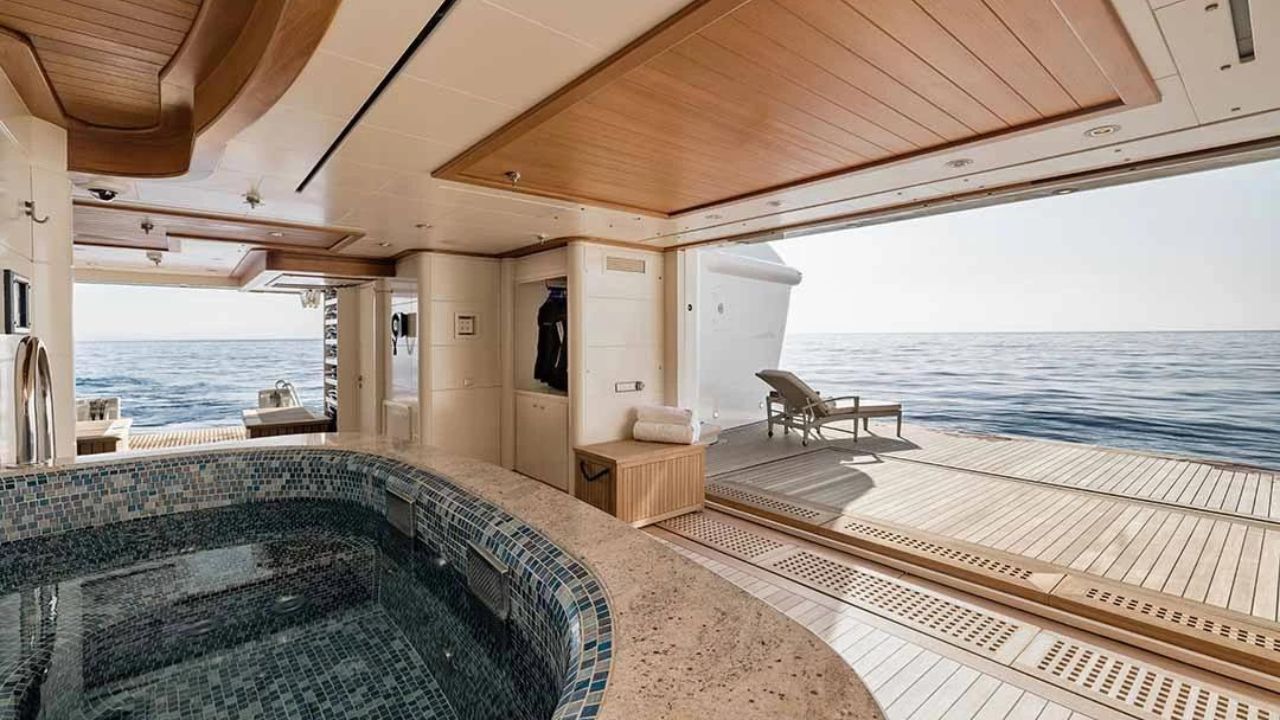 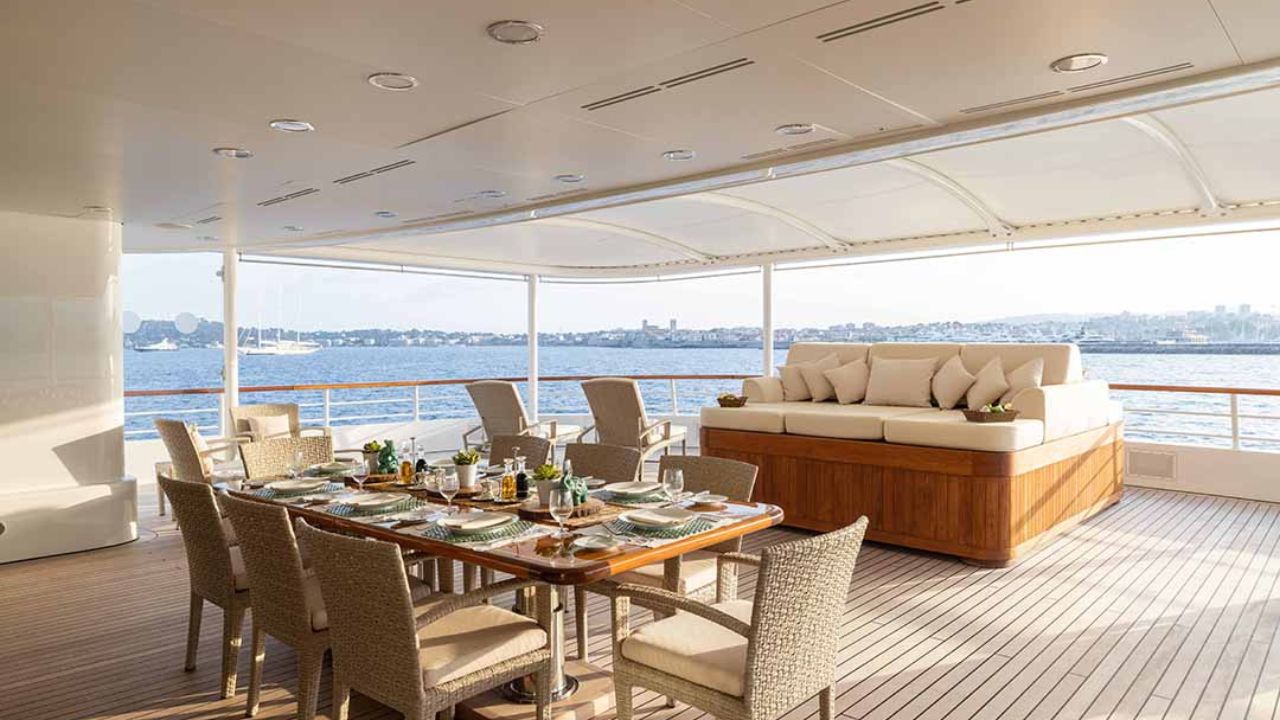 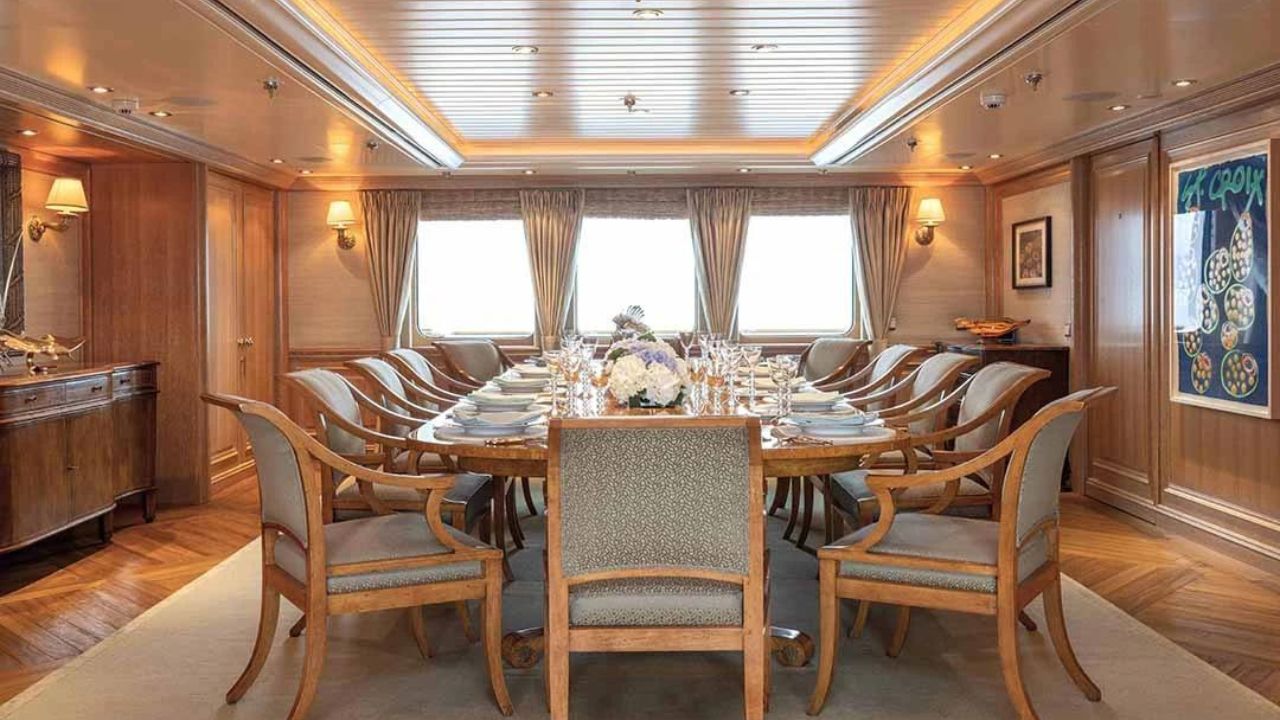 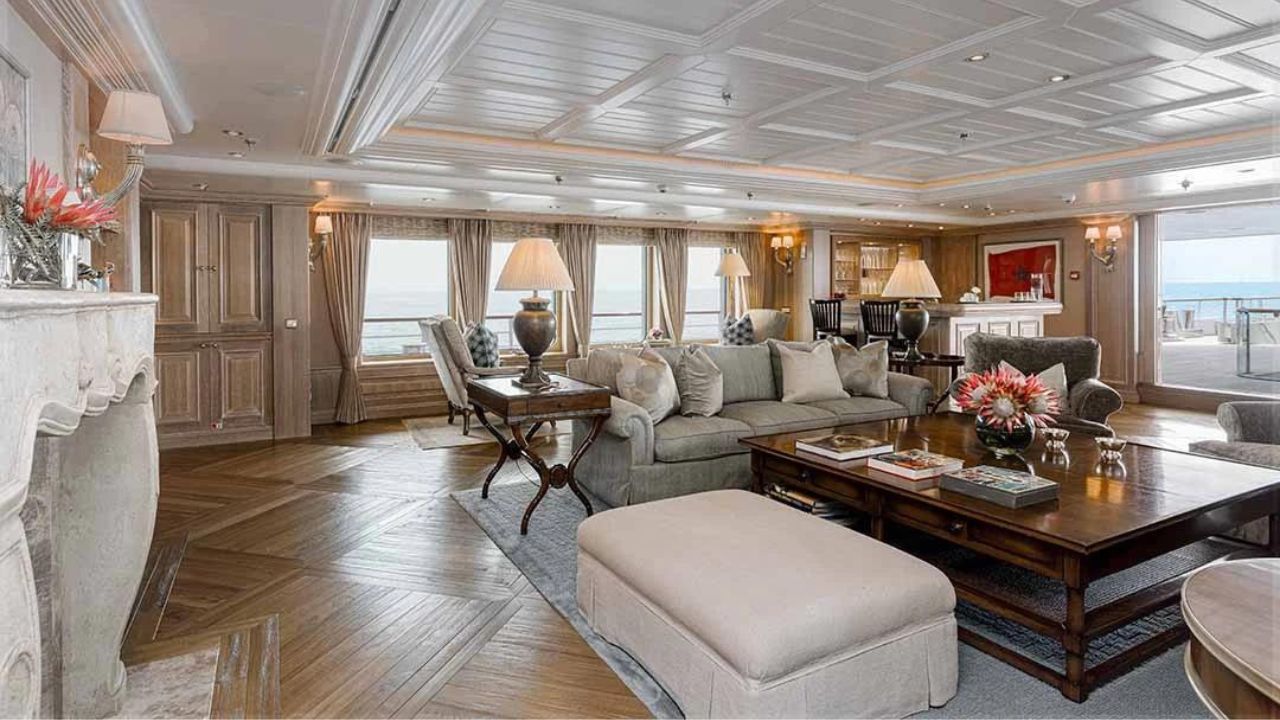 If you’ve got a lazy US$90 million to spend, why not take a look at the superyacht Microsoft co-founder Paul Allen owned, and which has been listed for sale in Monaco.

Allen, who died in 2018, was renowned for his collection of superyachts and spent many years travelling the world, holding lavish celebrity-filled parties on board.

According to The Dirt, Allen’s “spare” 95m superyacht, Tatoosh is on the market for a second time after initially being put up for sale not long after his death, before being pulled and sent for a makeover.

Superyacht designer Terence Disdale completed the revamp, with the interiors offering lavish features such as a vast, light-filled salon with parquetry flooring and a limestone fireplace, a theatre with stunning red velvet seats, plus bullet-proof windows, a beauty salon and a gym.

There’s an owner’s full-beam stateroom, plus 10 other staterooms that, together, accommodate 19 guests, whose every need are attended to by a crew of 31.

The owners’ apartment covers two of the five decks and includes a pair of dressing rooms, a comfortable observation lounge laid out with a private galley and a large secluded deck.

Additional cabins can be added to the owner’s apartment for those with children.

An elevator is on hand to service all five decks, while two helicopter pads make flying in and out a breeze.

No superyacht is complete without a pool and Tatoosh will impress with its numerous tenders and water toys, including a heated pool on the main deck where the floor can be hydraulically raised to sit flush with the deck.

There’s also a “beach club and dive centre” at water level, where you can relax in the sun, go for a snorkel or use the spa tub.

If you’re interested, you will also need to be prepared to spend nearly US$10 million a year on maintenance and staffing costs.

Allen’s other boat, Octopus, is 125m long and sold last year to Swedish pharma billionaire Roger Samuelsson after being listed at US$325 million.