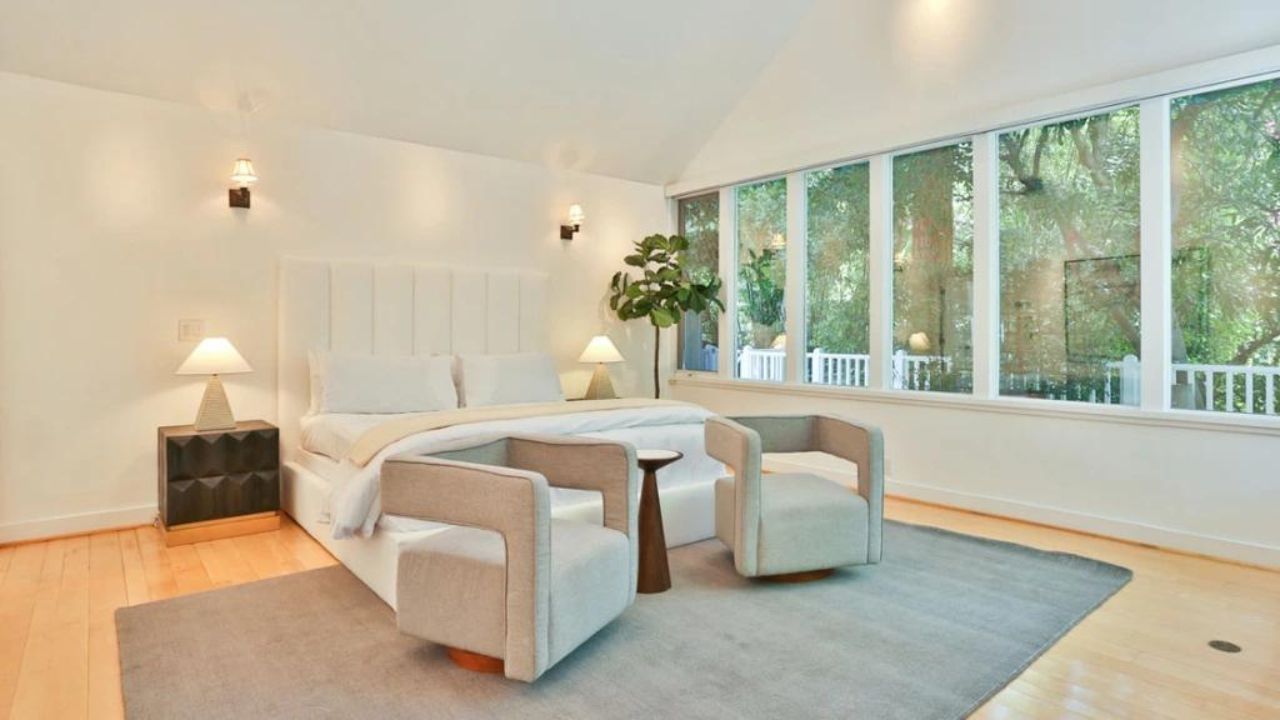 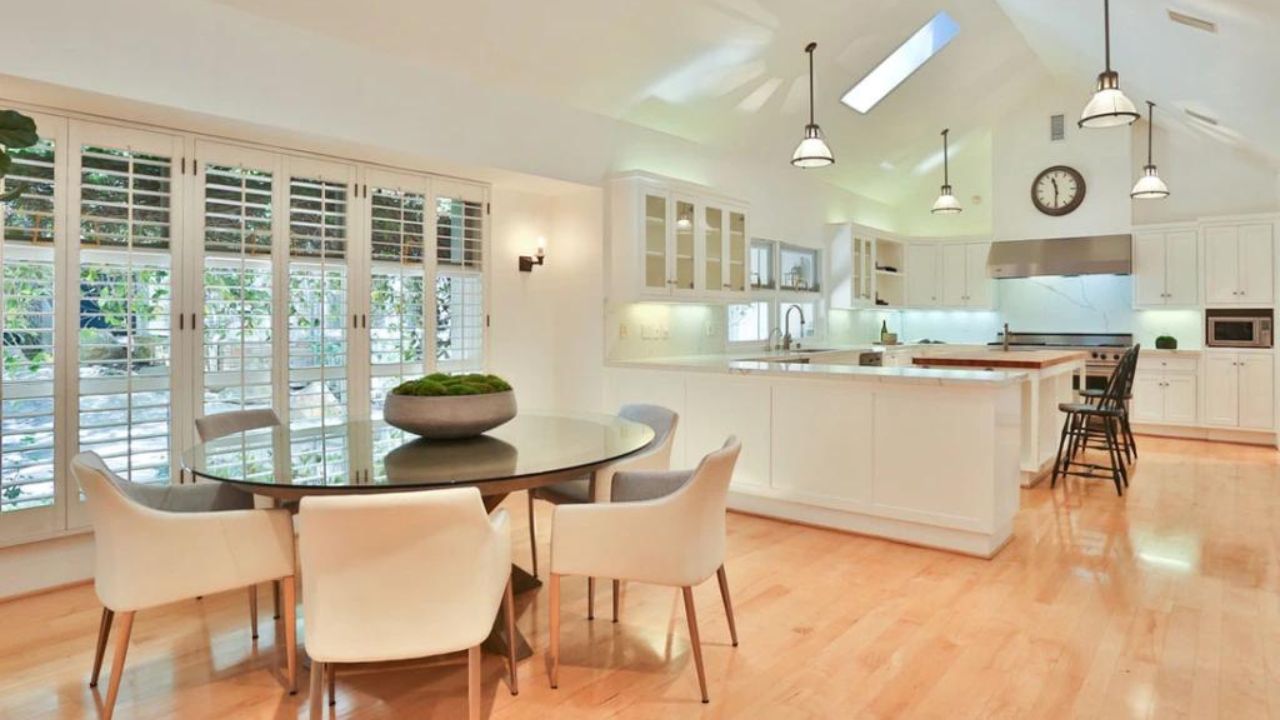 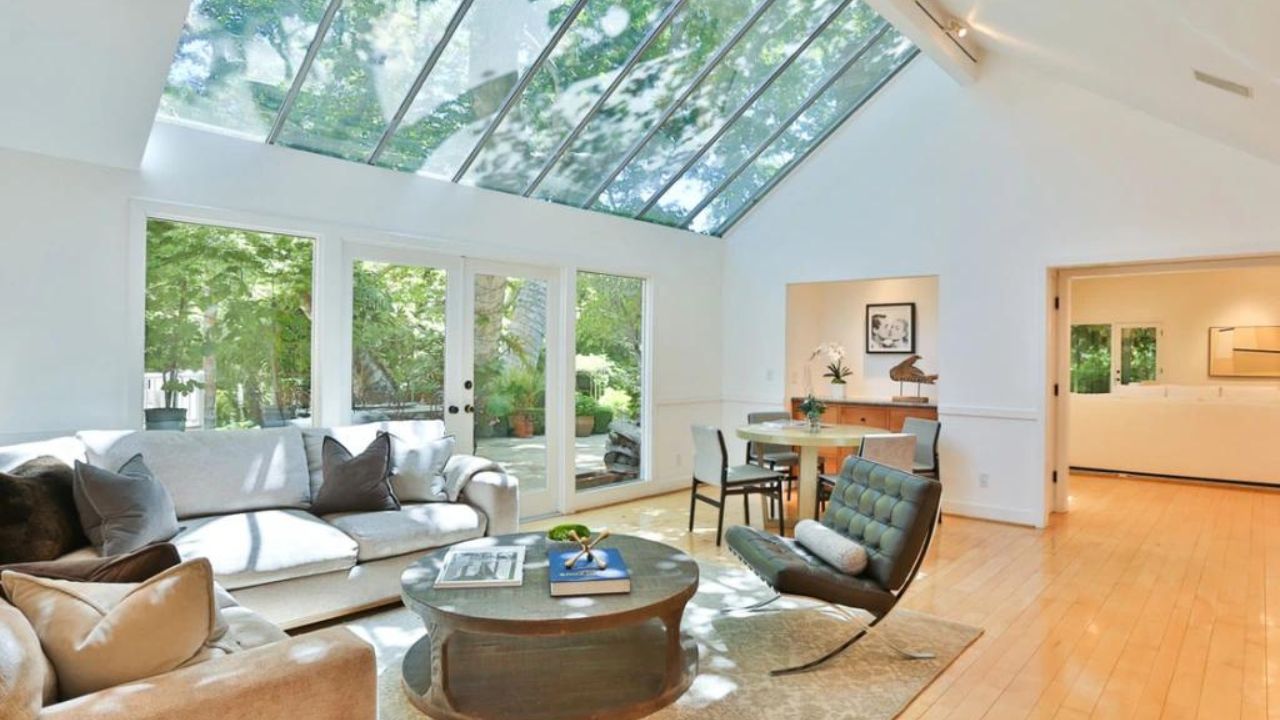 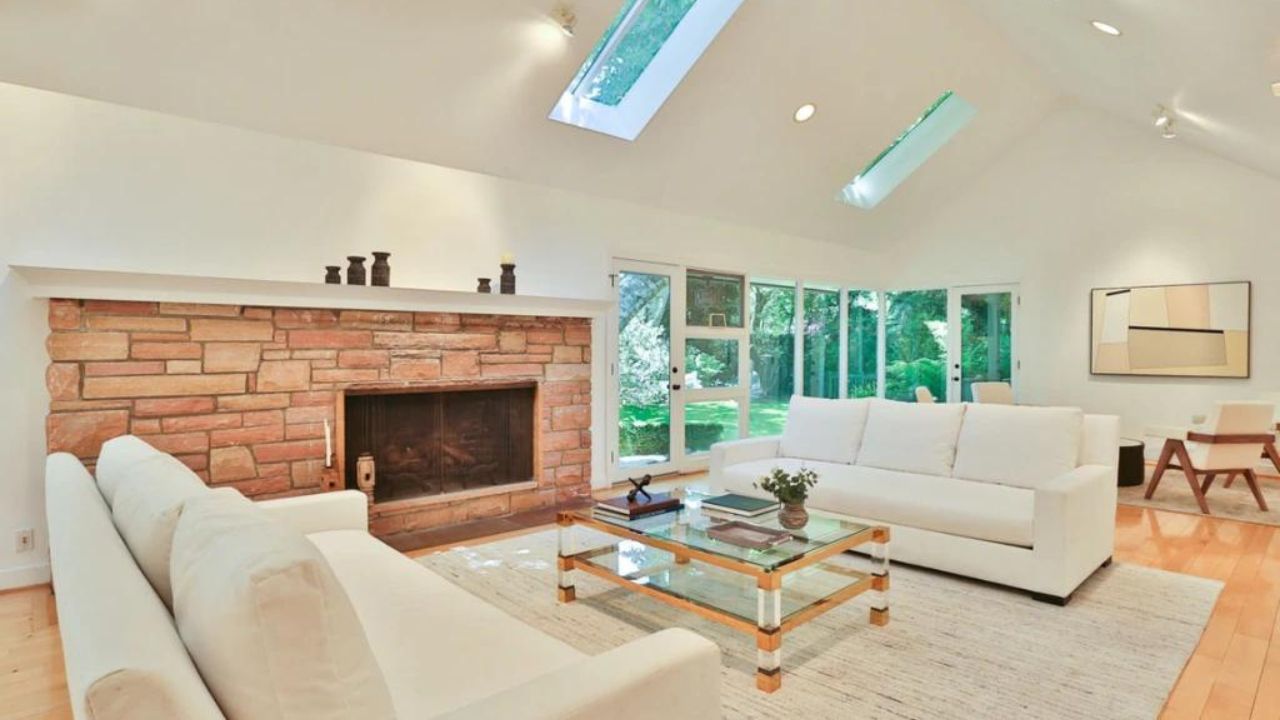 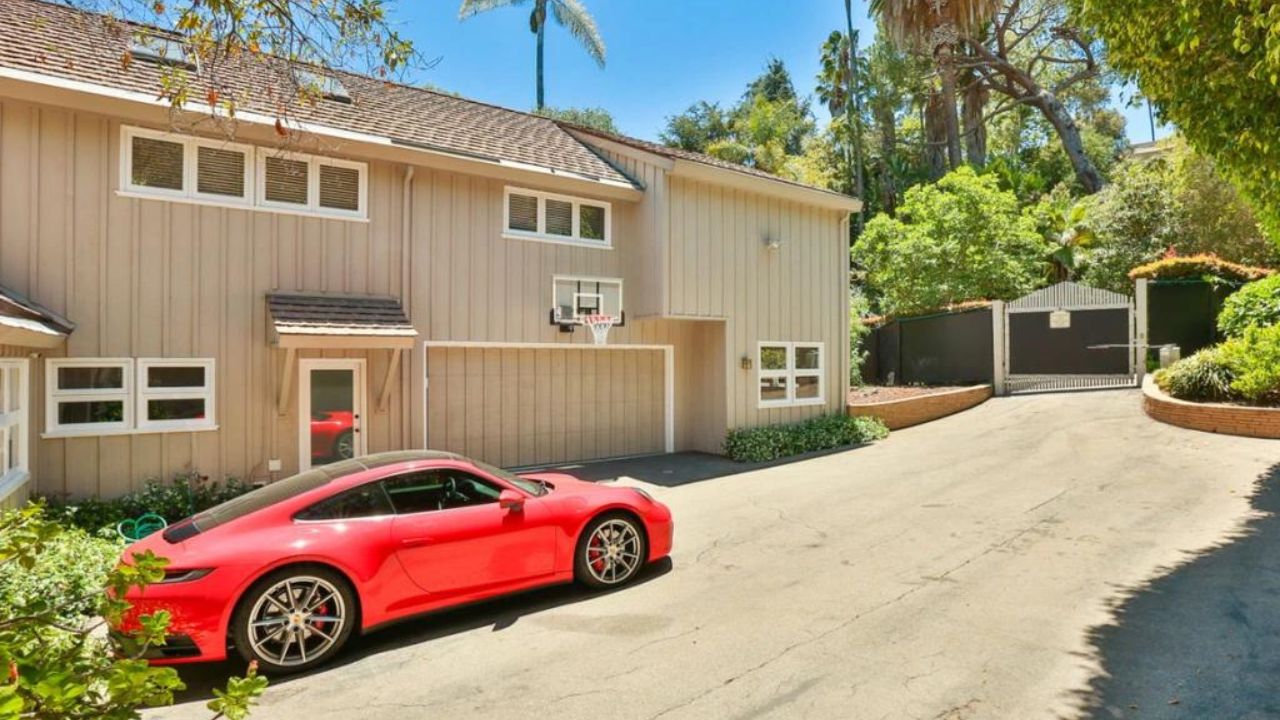 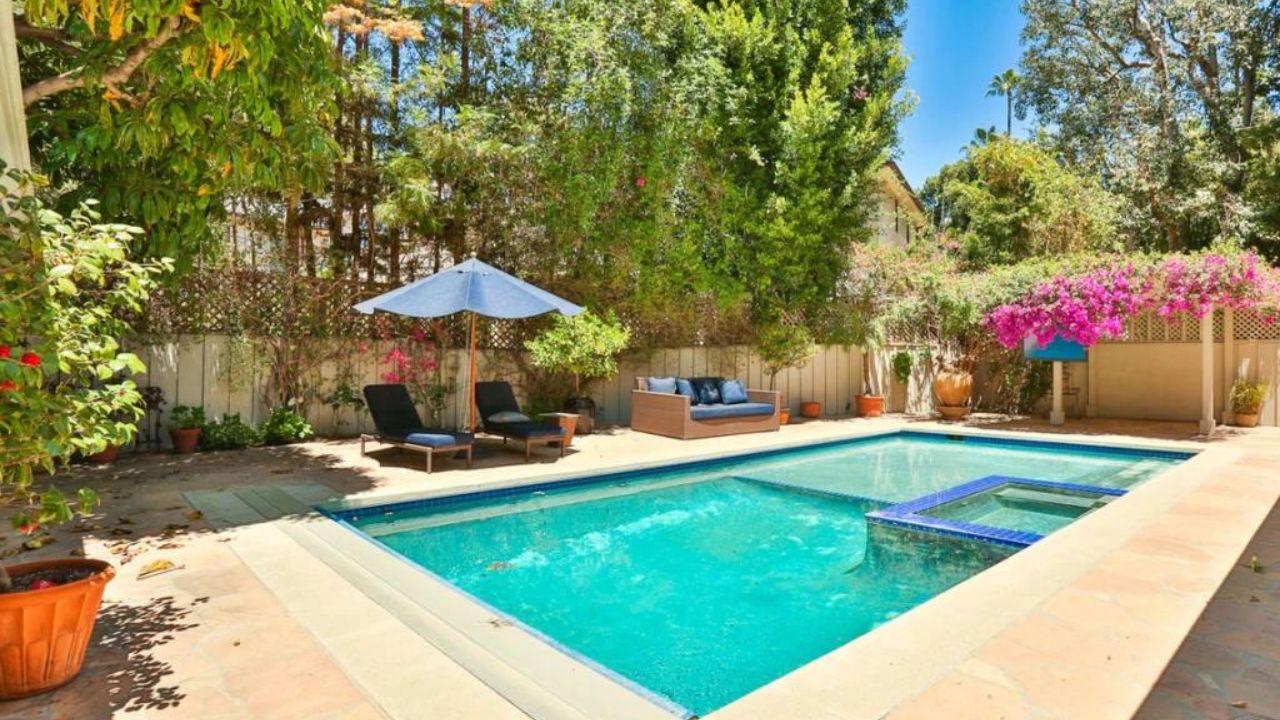 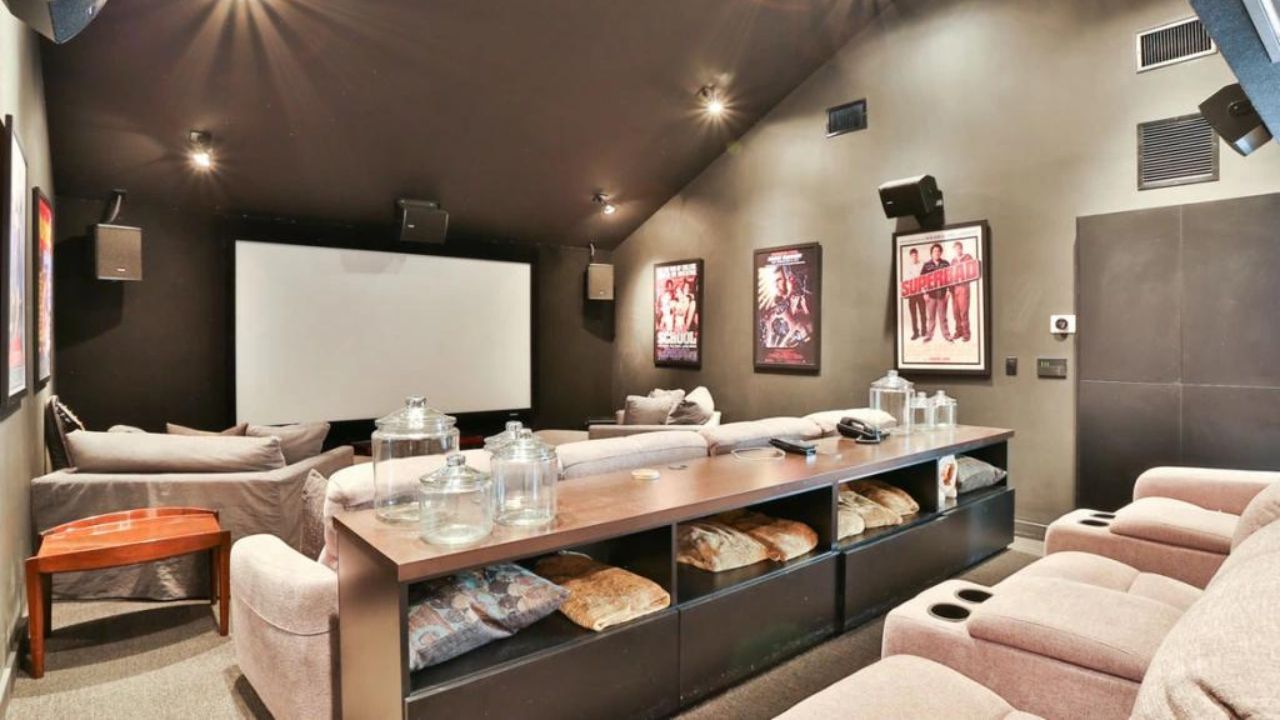 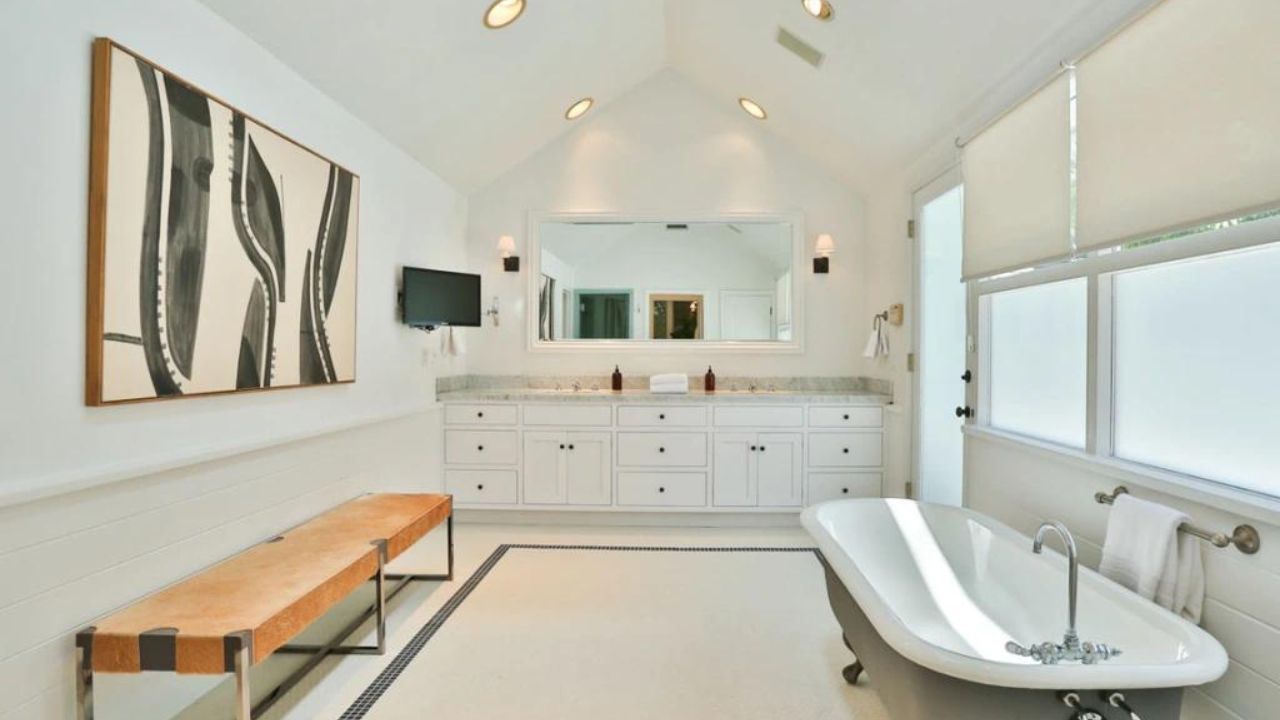 Rapper Kendrick Lamar has officially purchased a US$15.9 million Bel Air estate to add to his growing property portfolio.

According to The Dirt, Lamar spent many years living and renting in Manhattan Beach before deciding to make a move inland to the upscale Bel Air neighbourhood.

The musician’s new digs were built in the 1950s and designed by acclaimed LA architect Edward Fickett.

The wood and brick structure has undergone numerous makeovers since being built and comes with both the main house and a two-storey guesthouse.

In total there are seven bedrooms and eight bathrooms in nearly 750sq m of living space.

Tucked away behind walls and gates, on nearly three-quarters of an acre of land, the home has a two-car garage and additional parking space for up to eight vehicles.

Inside there’s a large living/dining area with warm hardwood floors throughout, along with a brick fireplace and a nearby covered terrace.

Elsewhere, the master retreat has a fireside sitting area, a large ensuite with dual vanities and a clawfoot soaking tub.

Other highlights include an office/library, a movie theatre, wine cellar and a gym.

Outdoors, the grassy and fenced grounds contain a pool and spa with a sundeck, koi pond and an alfresco dining area.

Meanwhile, the guesthouse comes with its own living/dining room, kitchen, bedroom, bathroom and laundry area on the ground level as well as two more bedrooms upstairs.

Lamar also owns a Calabasas property along with his Bel Air and Manhattan Beach homes.