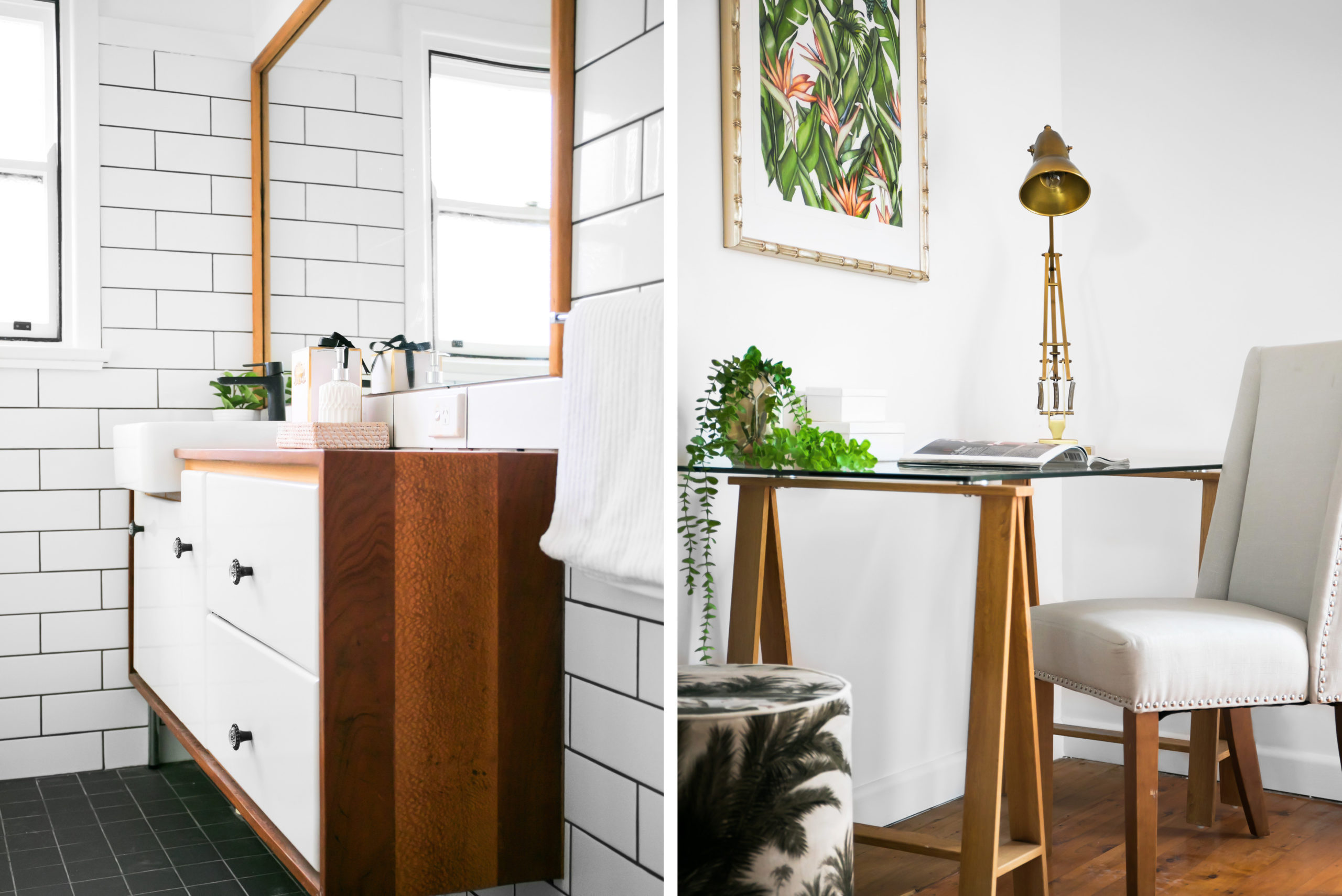 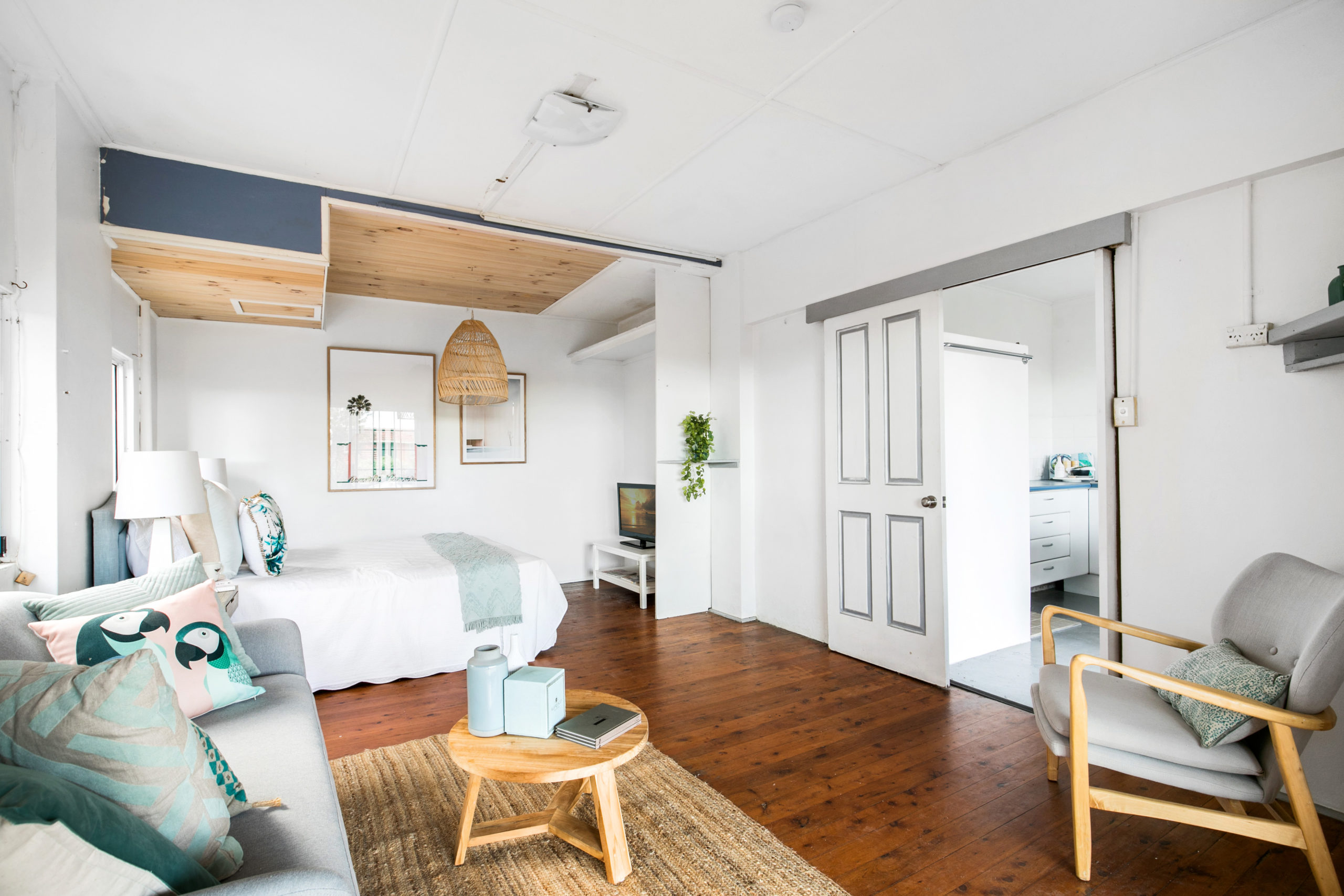 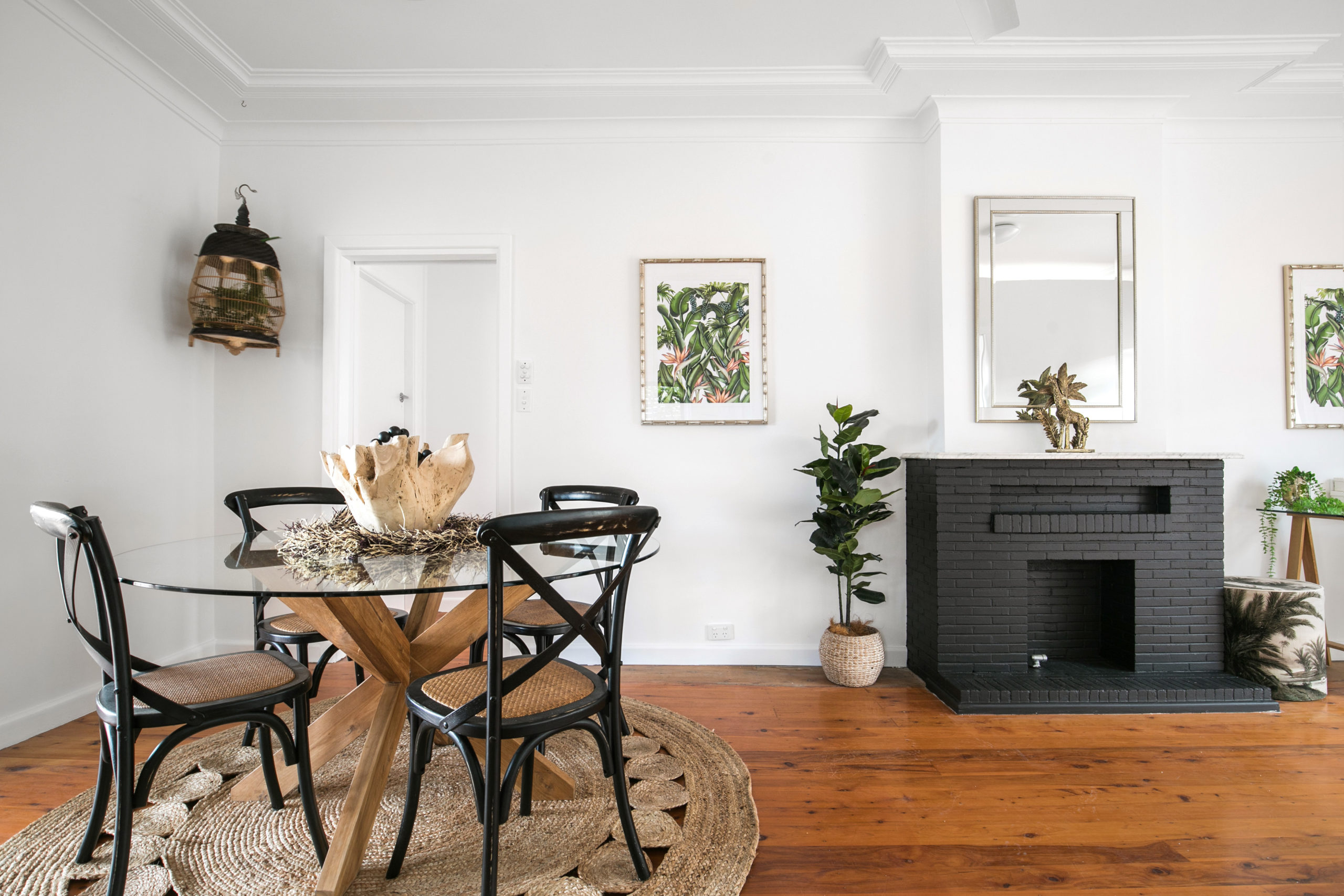 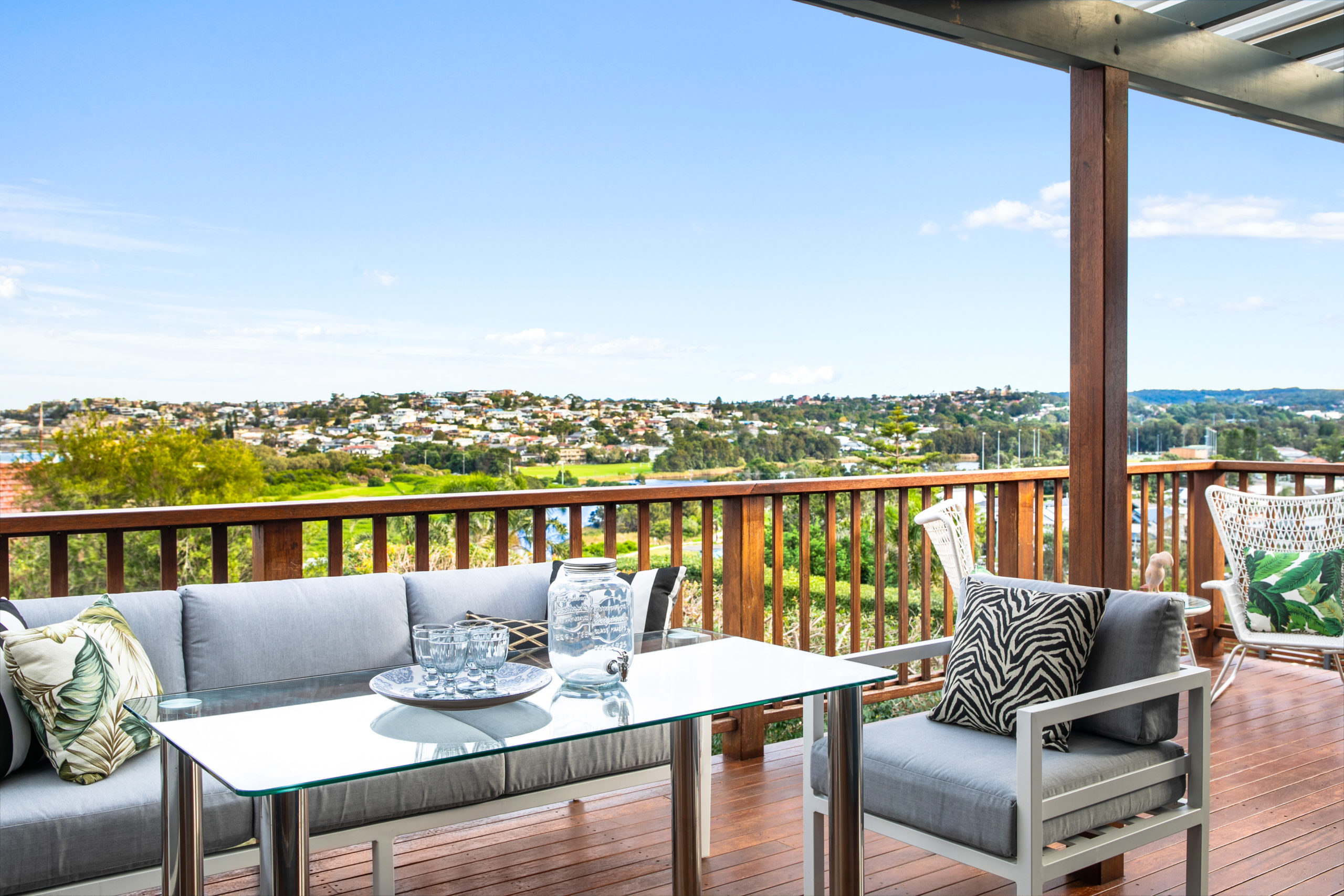 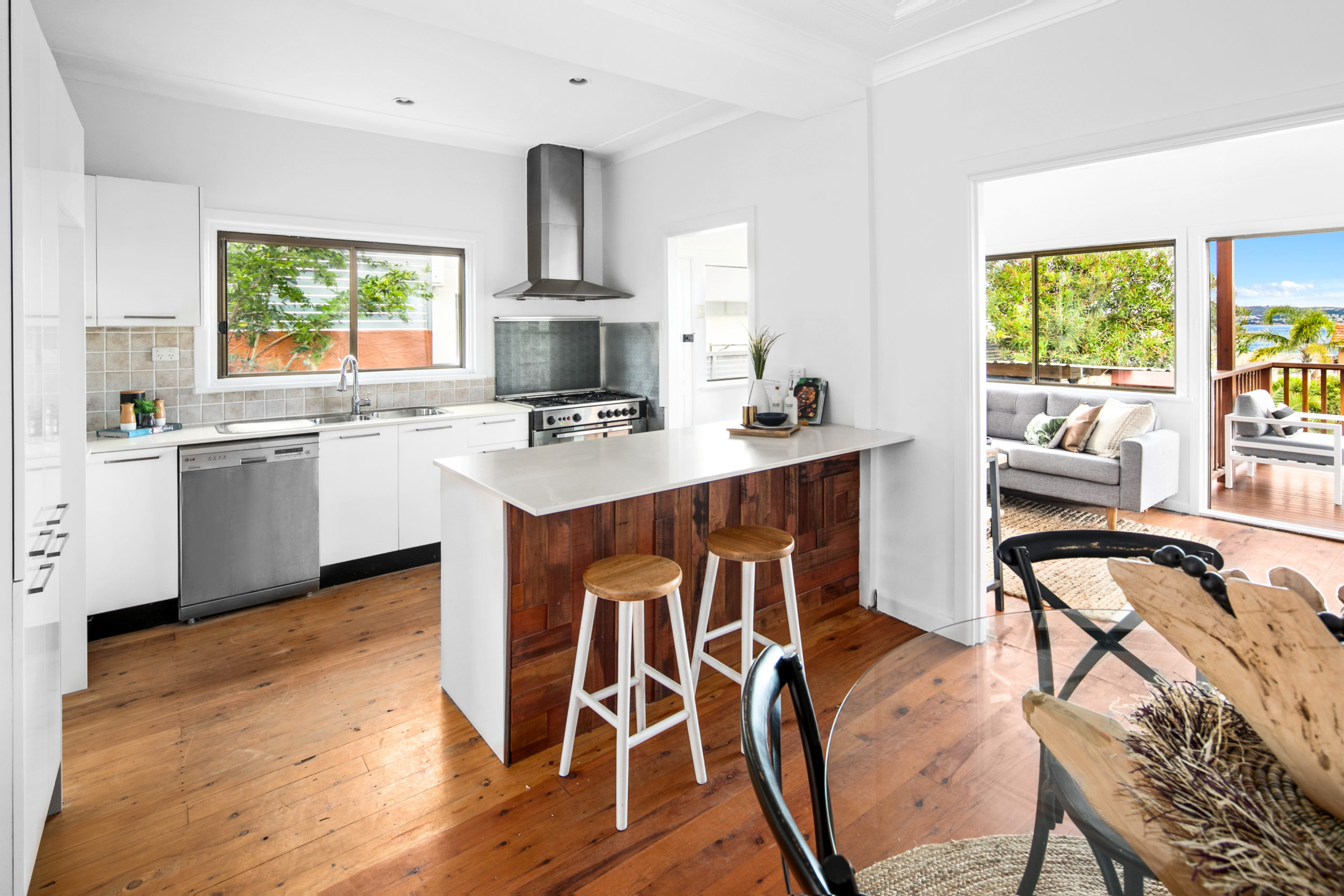 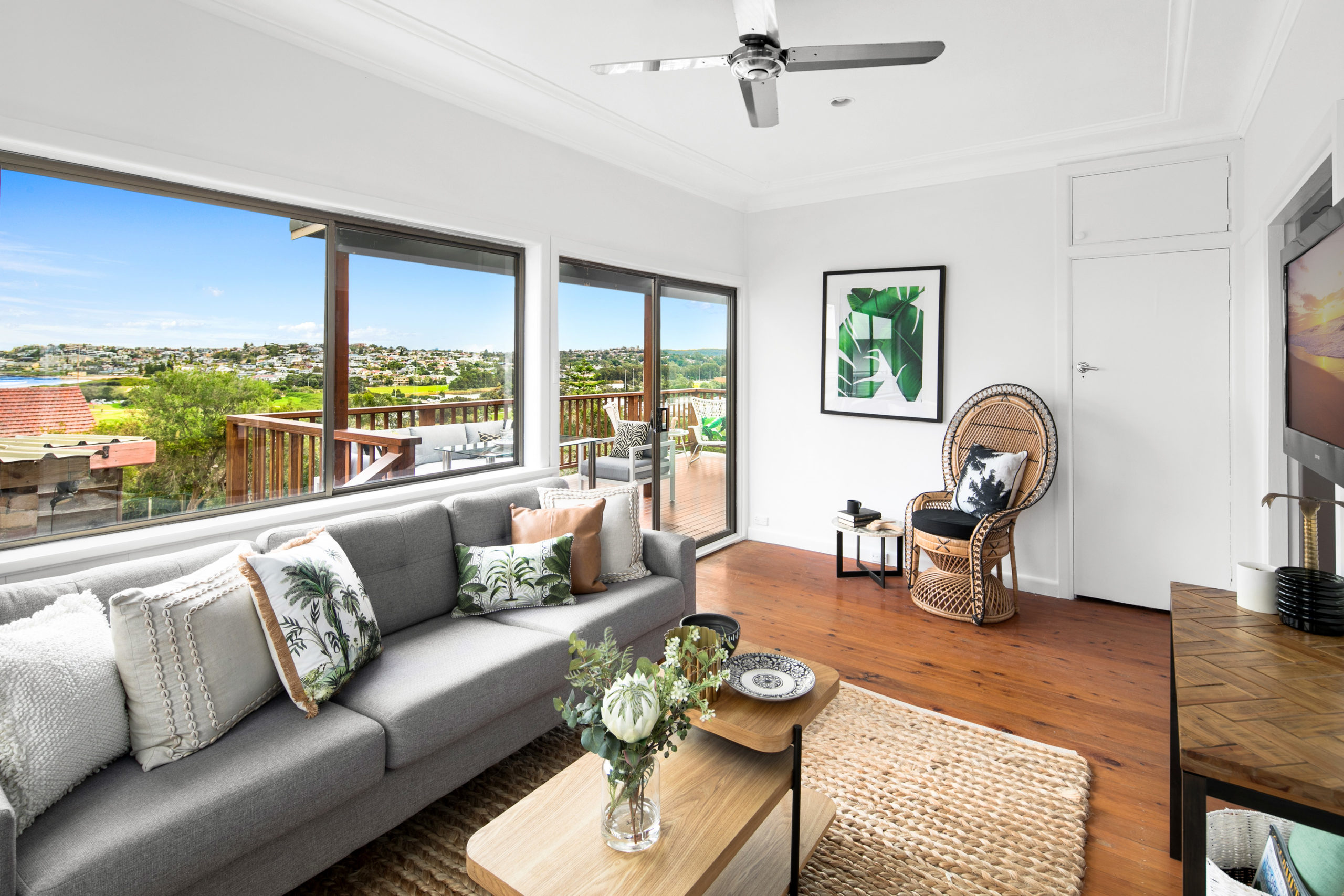 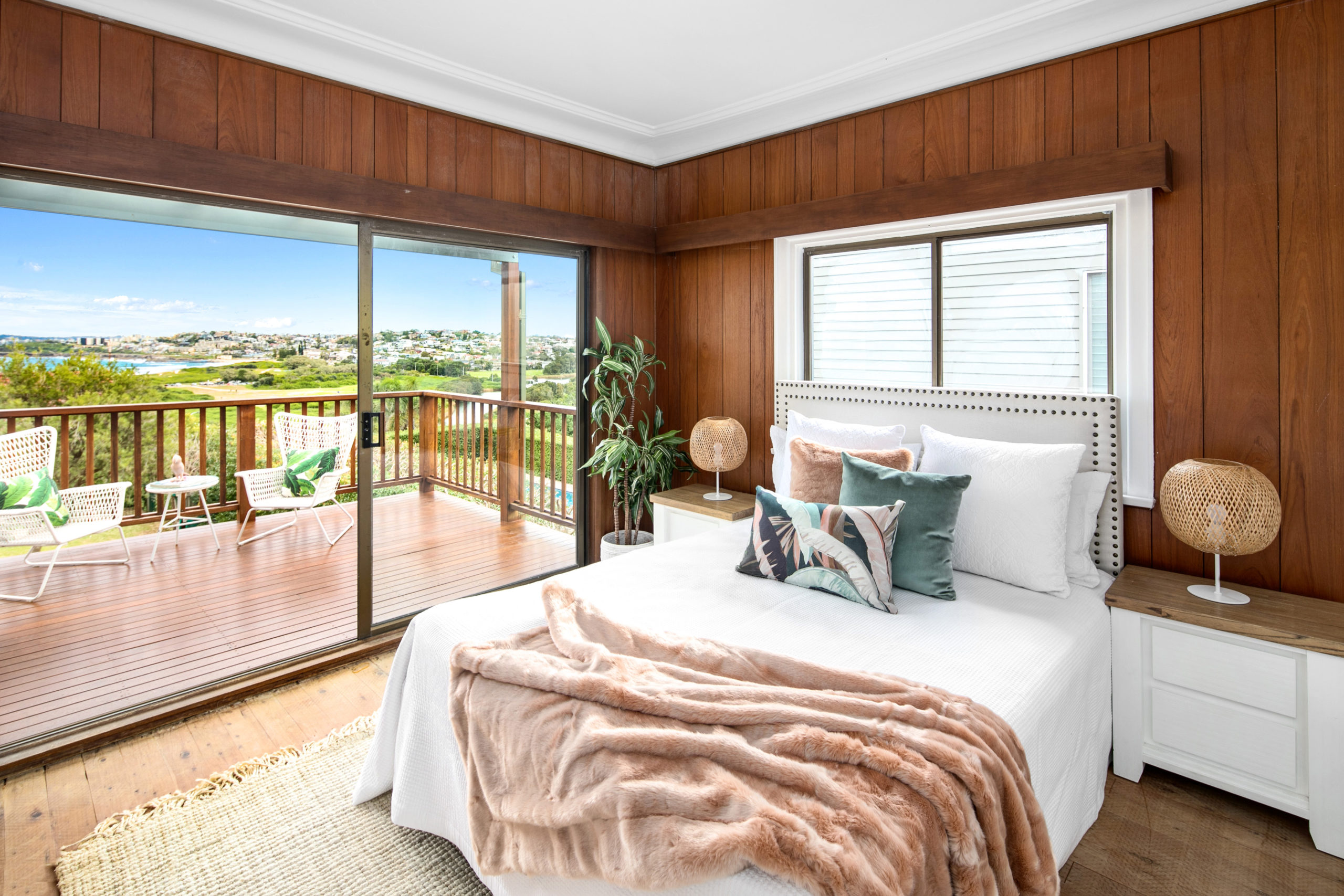 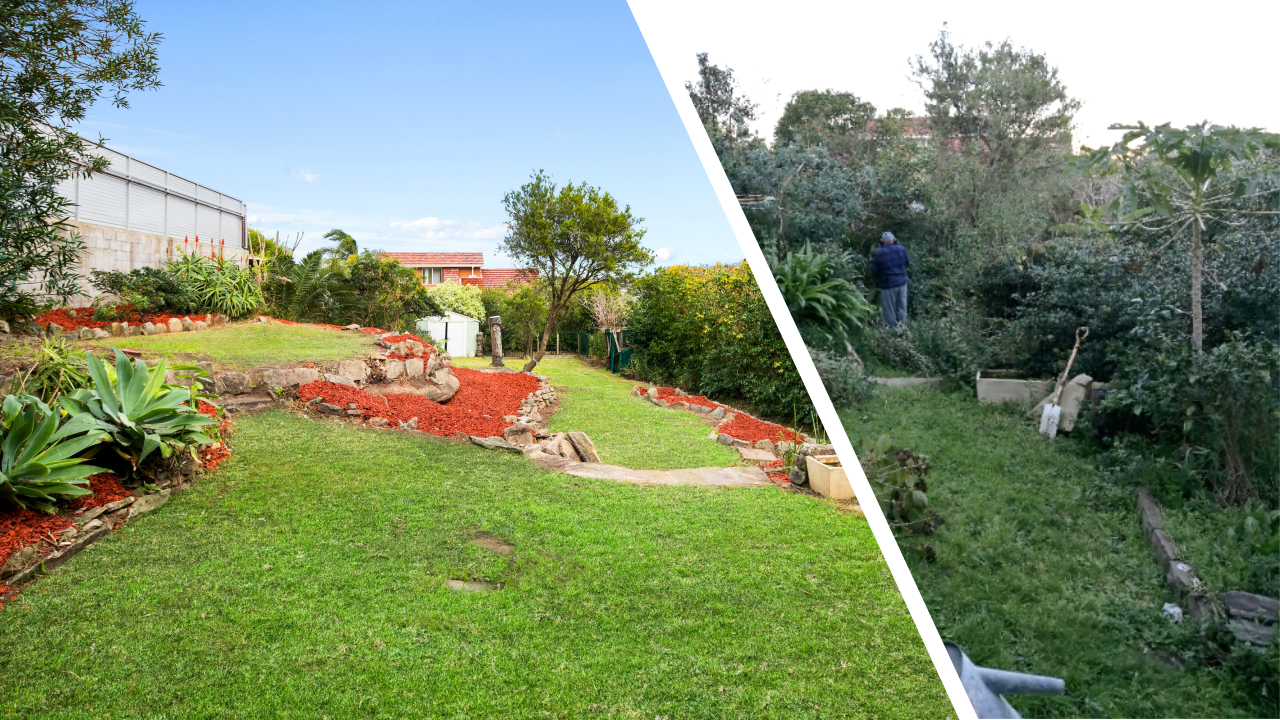 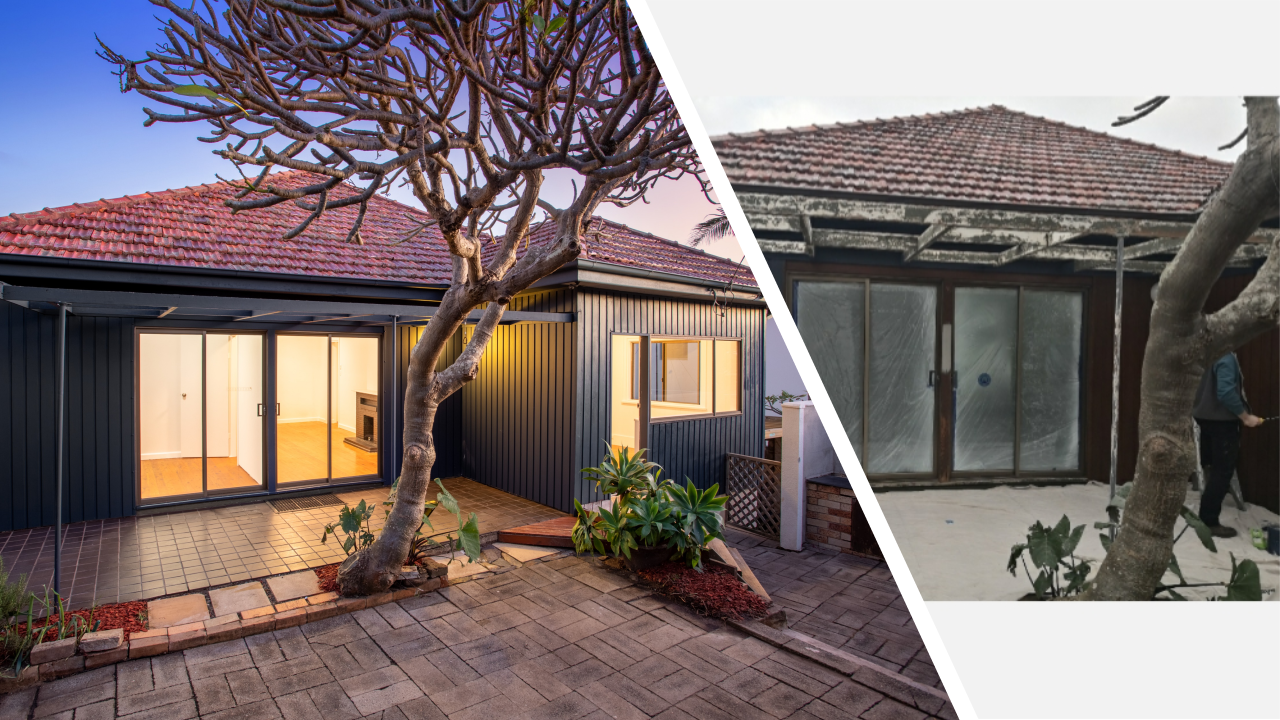 On the back of some tricky times for sales agents, marketing strategies have been playing a more important role than we’ve seen for many years.

Tulo Sila, leading sales agent from Upstate on Sydney’s Northern Beaches, has started to generate some impressive results for his vendors, thanks to the ability to increase his marketing budget.

Mr Sila has been utilising marketing platform ListReady, which allows agents to access up to $35,000 in upfront funding for marketing, with payment being postponed until settlement.

Mr Sila has found the ListReady model was a perfect fit for the demographic in the Northern Beaches.

“I’ve been working with an owner who had been in their home for 60 years and we see that type of vendor a lot,” he explains.

“They’re asset rich, but cash poor so they just don’t have the money to have the best possible campaign. We were fortunate enough that ListReady was able to lend my owner $35,000 and it allowed them to do more than what they ever thought they could.

“They were able to have a really, really strong campaign knowing that at the end of the sales process, they can look back and say, ‘we did everything we could to get the best possible result,’ which is pleasing.”

Prior to the campaign, the marketing budget meant that the vendor was only able to present the property as well as they afford; painting and gardening would have been out of reach.

To market a home effectively, Mr Sila feels that it is these small things that ultimately make a big difference to potential buyers.

“For me is always about creating that instant connection when people walk through the door,” he explains.

“So I think a coat of paint goes a long way. And sometimes I really do believe in styling and dressing the property. Some owners have some really nice furniture so we just have to add a few things in there. Those are the sorts of things you’re able to do if you have the budget.

In terms of the marketing side of the budget, Mr Sila says it always comes down to the property and where the buyer is likely to come from.

“For me personally, and for our team here, we really try and drill down on each particular client and on the property. You might know that property, in particular, will be well suited to social media.

“So you know that with the audience for that particular property, most of their demographic will be online. So that’s where we would focus our budget.

“We actually have a social media team. So for a property, I might say to the owner, ‘don’t worry about doing the paper, because your buyer’s not going to come from there. Let’s spend this money and do social media’.

“So then I’ll sit down with the social media team, and come up with a strategy.”

Mr Sila and the team from Upstate will present the vendor with a list of items they could potentially spend their budget on, giving them the flexibility to choose where they want to focus.

He also believes that having ListReady available for vendors early in the process is invaluable.

“I just used ListReady on a property in North Curl Curl. The owner couldn’t spend a cent without ListReady and now they’ve literally just done their dream campaign and it’s cost them next to nothing.

“They were able to put in all the furniture, the styling and the guys did some painting and just a cleanup.

This type of targeted approach has been one of the real benefits to having the additional marketing funds at their disposal, according to Mr Sila.

“We had an over 55s property for sale, that went to auction last weekend and it was the same thing.

“With over 55s, generally you’re thinking there’ll be grandchildren that come over and visit so we worked with a stylist and created a playroom just to increase the appeal. 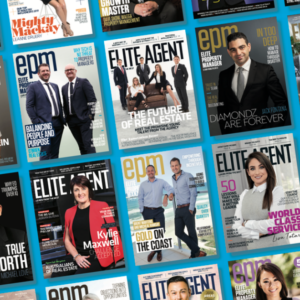 If you have any news for the real estate industry - please email us: newsroom@eliteagent.com. Promoted content is content that has been paid to be promoted. For more information on paid content please see info below this post.
SEARCH ELITEAGENT.COM
Close
QUICK NAVIGATION
Close
Log In