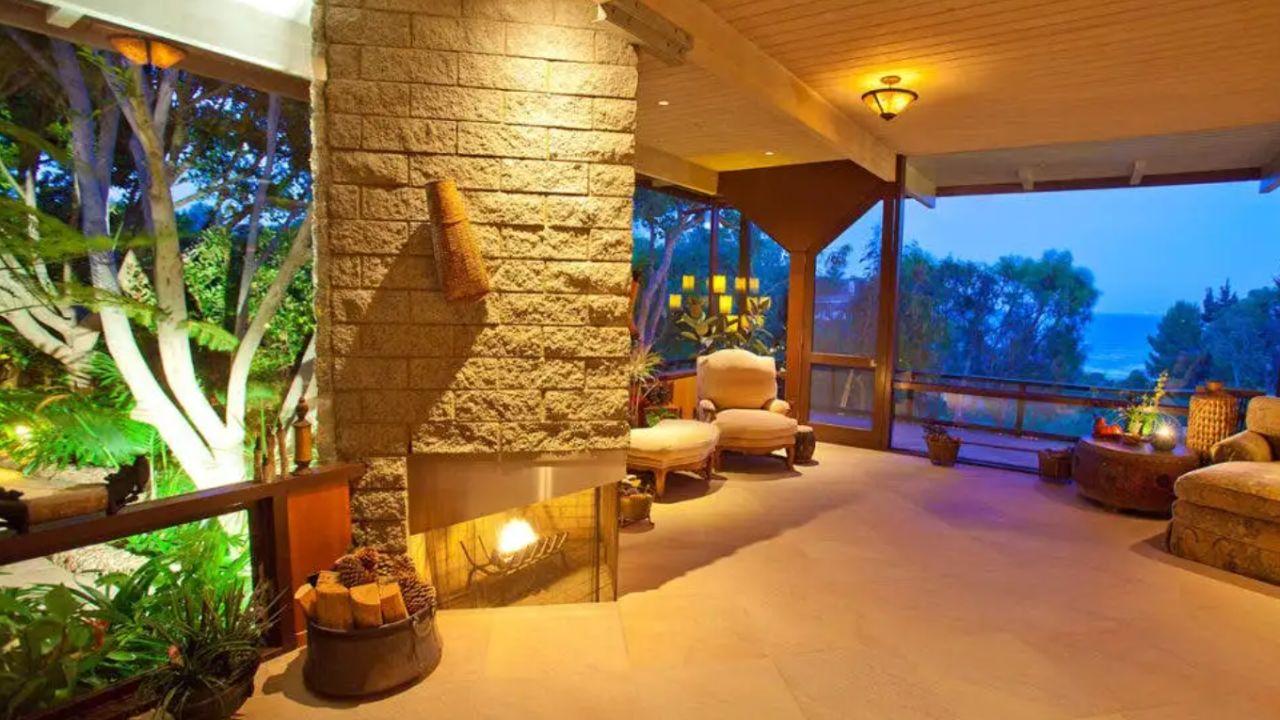 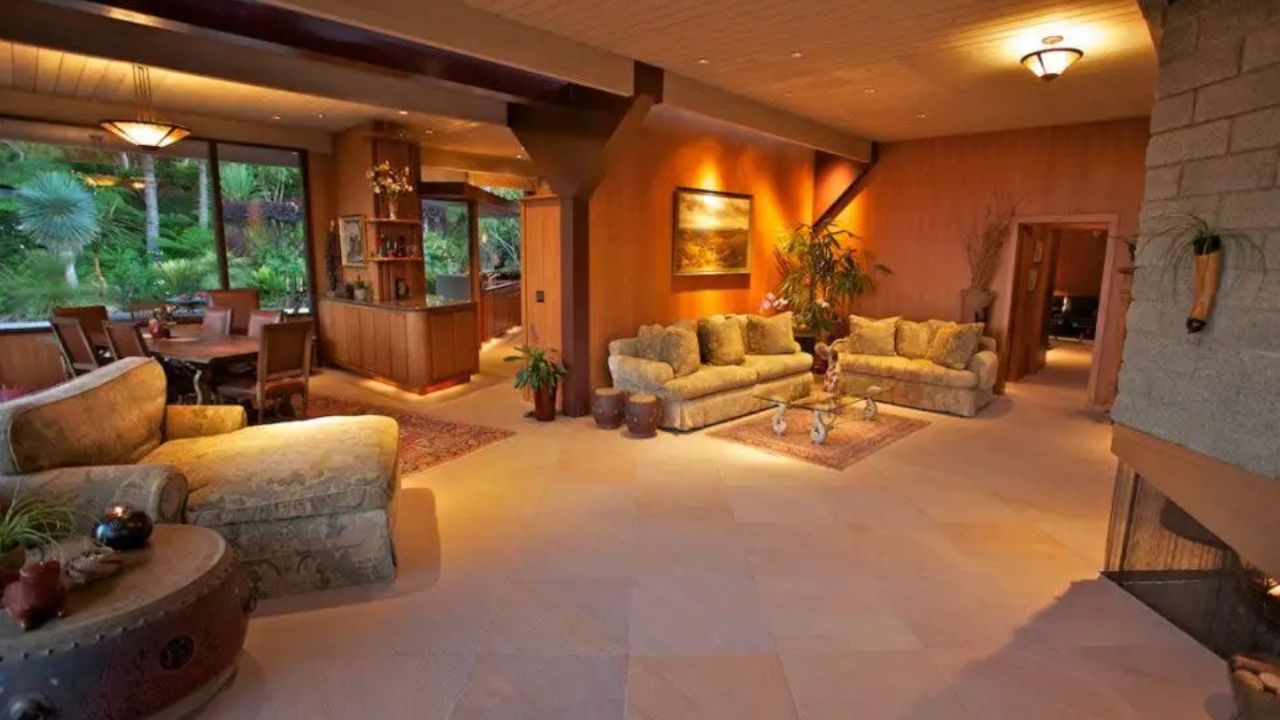 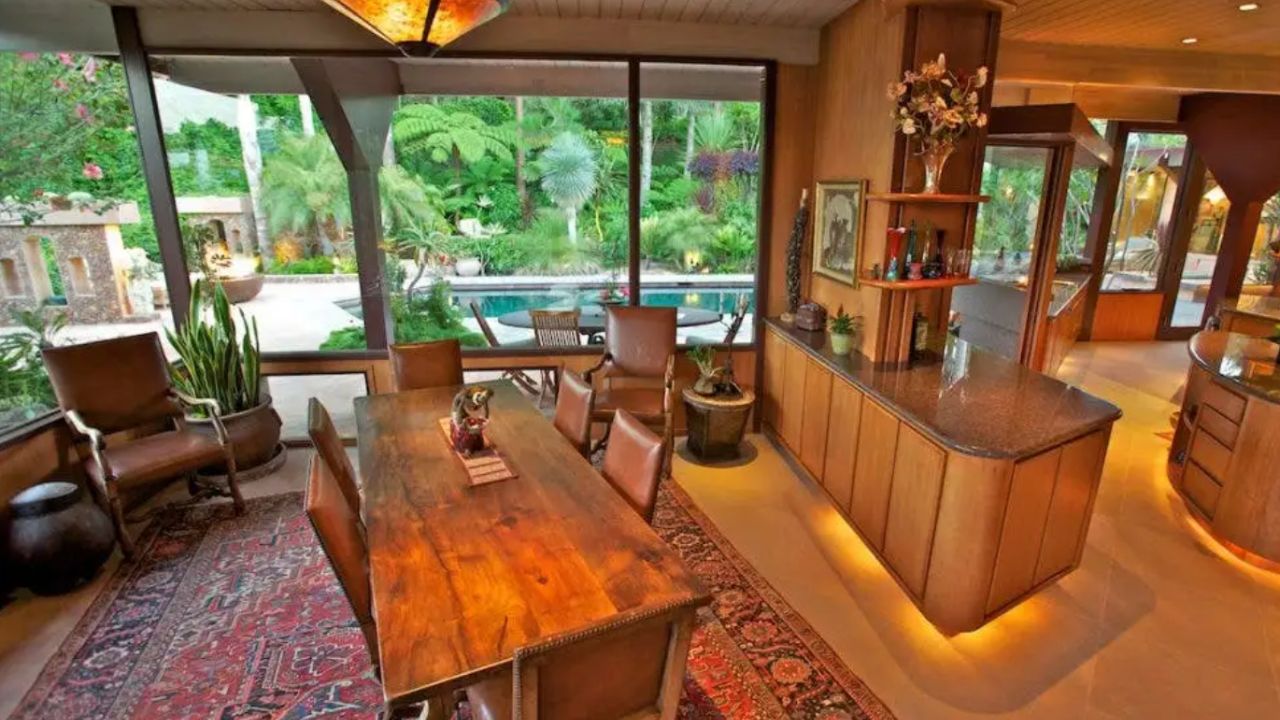 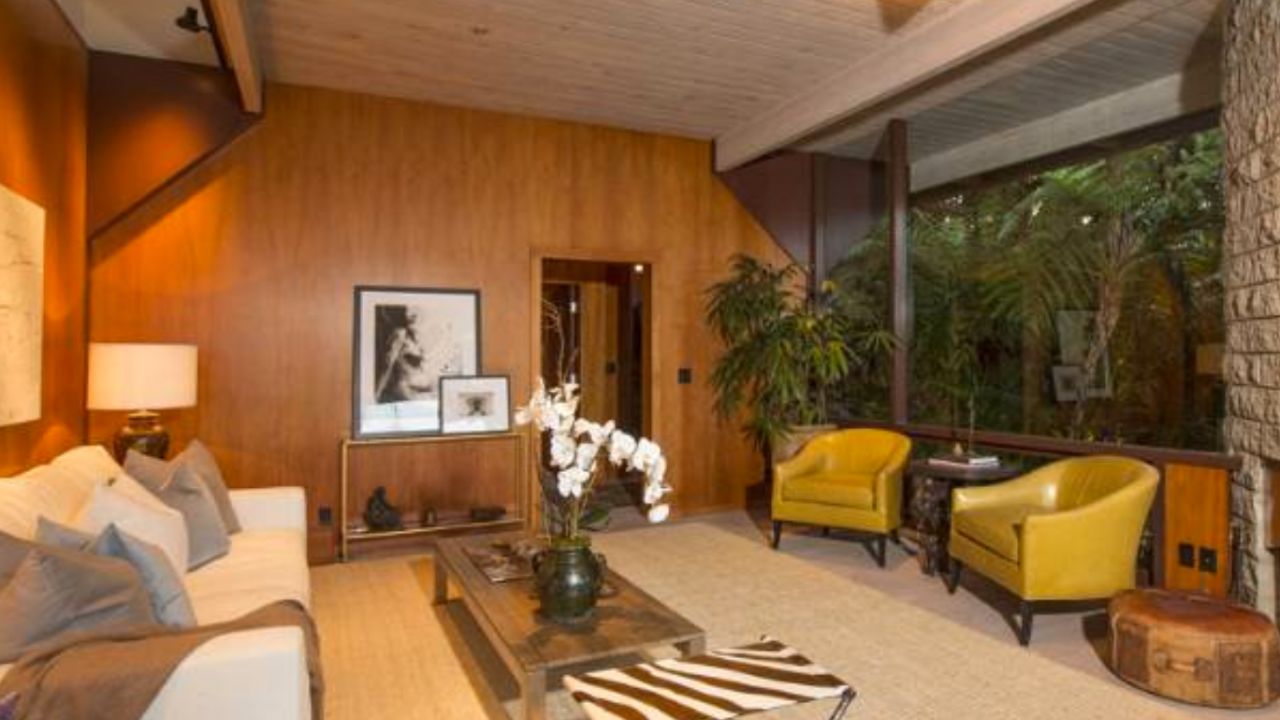 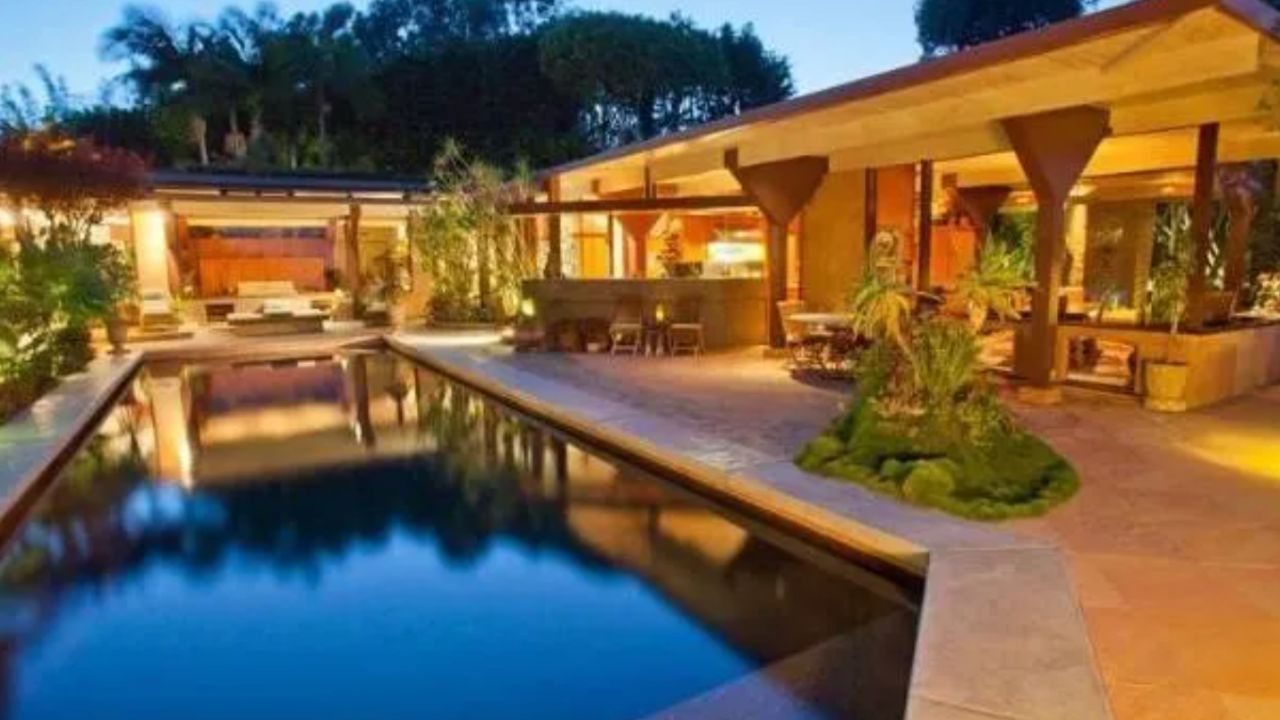 Coldplay frontman Chris Martin is finally getting set to build his long-planned luxury residence in Malibu, nearly a decade after purchasing an oceanview home that he planned to knock down and rebuild.

According to The Dirt, the singer acquired the estate in 2014, paying US$14 million and it acted as the home to Martin and Gwyneth Paltrow, before he recently decided now was the time to rebuild.

The English crooner has now knocked down the 1970s-built residence which was designed by acclaimed avant-garde architect John Lautner that had been remodelled numerous times over the years, including by Martin himself.

In 2019, the singer raised the idea of knocking down the home and building something new, when he filed an application for demolition.

The permit was approved and outlined that Martin was looking to construct a 509sq m, two-storey home, that also includes a new tennis court, swimming pool and an outdoor amphitheatre.

There will also be a detached garage building, a 83sq m guesthouse that can also act as a studio, an open-air carport and outdoor stairs leading from the backyard to the beach.

The large estate was the perfect choice for a new luxury home as sits on an acre of land and is very private, surrounded on all sides by mature trees.

The block is also on Point Dume and is on a known celebrity-heavy street.