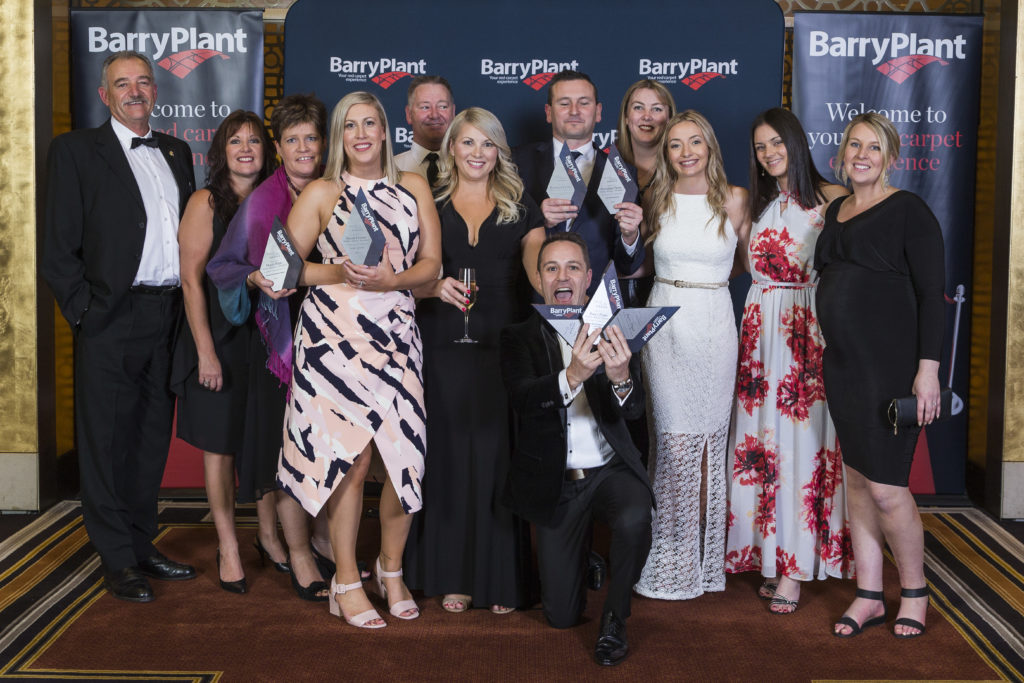 The Barry Plant Network hosted its 2016 Awards for Excellence at Melbourne’s Crown Palladium last week. Over 1,000 Team Members, Directors, Sponsors and Partners turned up in black tie, except for Mr Barry Plant who wore a red and white striped bow-tie and matching pocket square, proudly declaring that it ought to be mandatory uniform for auctioneers of the group.

In his annual address to the group, Mr Barry Plant stated that the network was making history with the second decade of this century characterised continued growth and resilience in Melbourne market (and also Sydney).

Mr Plant warned that in such a buoyant market, it was true that every “drover’s dog” could sell a property and that the most important message that must be conveyed to vendors was the value of the negotiation skills of agents to achieve the best price, not merely to sell.

Mr Plant said that agents were up against it as more and more disruptors were wanting to take a slice of the industry, he said slowly we are seeing “commissions fall bit by bit”.

To respond to the threat Mr Plant discussed the strategic partnership with LJ Hooker, announced earlier this year, as well as with Harveys – a New Zealand Network. The aim of these partnerships was to build a network of brands and to work co-operatively to share resources and leverage buying power to strengthen the position of all in their respective networks.

Reflecting on the previous twelve months, the network celebrated some of its outstanding performances by individuals and offices. 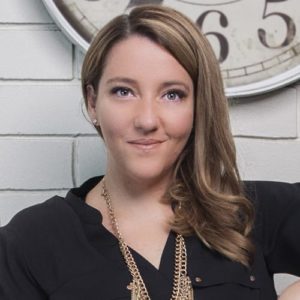