The City of Sydney has developed a strategic vision for Sydney’s future skyline with potential building heights in excess of 300 metres – 80 metres taller than Governor Phillip Tower – while still protecting sun access to the city’s important public places and parks. 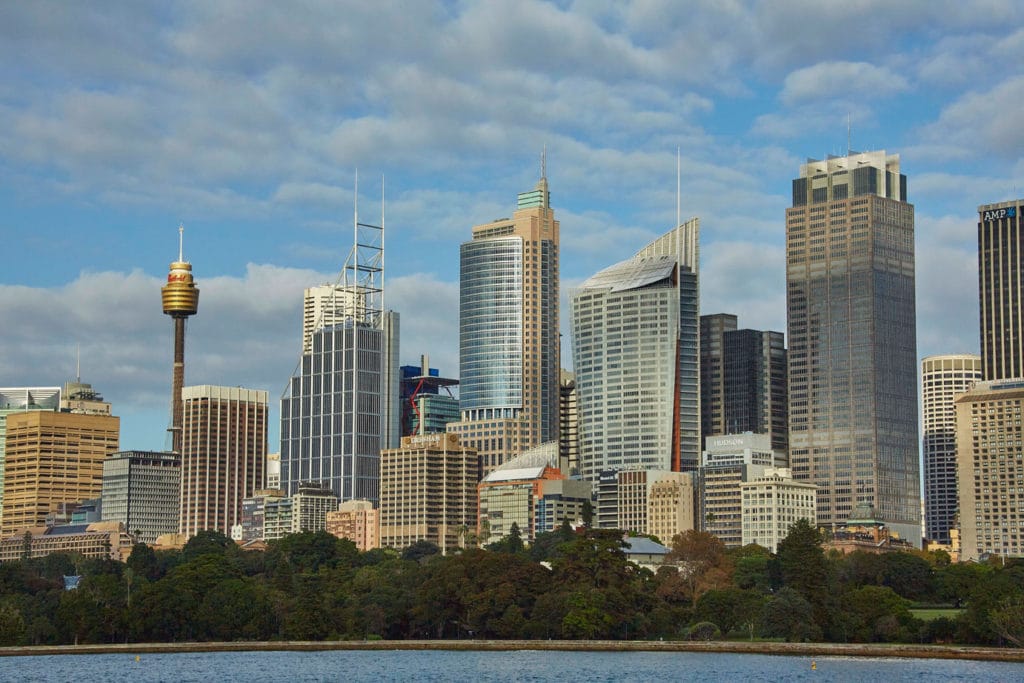 In the most comprehensive urban planning strategy for Central Sydney in 45 years, the City has identified opportunities to unlock up to 2.9 million square metres of additional floor space for retail, hotel, cultural and office needs to meet long-term targets for the city centre’s growth.

A key move of the draft Central Sydney Planning Strategy is the identification of concentrated ‘tower cluster’ areas where there is potential for 300 metre tall commercial buildings which would be subject to federal airport approval.

This will allow the city centre to grow while still retaining essential solar access planes to Hyde Park and other important public areas such as the Royal Botanic Gardens, Martin Place and Wynyard Park.

Lord Mayor Clover Moore said the strategy provided certainty, consistency and continuity of planning to help the city more effectively encourage economic and employment growth over the next two decades.

“Past planning strategies have successfully increased the number of residential buildings in the city centre, but now we need to protect and increase the amount of productive floor space to maintain Sydney’s economic vitality and resilience,” the Lord Mayor said.

“Central Sydney has limited capacity to grow north, west and east because of its natural geography and harbour surrounds, heritage and the growth of residential development, which limit potential future renewal and change of use to meet the needs of a changing society.

“These economic imperatives need to be balanced with the provision of social infrastructure and amenity, while also protecting our city’s heritage and public spaces to improve urban liveability.

“Ensuring infrastructure keeps pace with growth, in terms of transport, cultural and social institutions and affordable housing, will help keep our community strong and maintain our standards of living.

“We need to preserve and maintain what is positive and unique about our city, while reshaping its other attributes to meet the needs of tomorrow’s Central Sydney.”

The 20-year strategy proposes to update previous planning controls and is the first comprehensive plan since the City of Sydney Strategic Plan in 1971 by George Clark, which set the skyline and character of the Sydney we live in today.

The new Central Sydney Planning Strategy includes 10 key moves and nine aims for business and residential development, balanced with the changing needs of the growing number of workers, residents and visitors.

The 10 key moves include:

The City’s Director of Planning, Development and Transport, Graham Jahn AM, said the City had received positive responses to the strategy from the NSW Premier, Minister for Planning, Department of Planning and Sydney Business Chamber.

“The strategy builds on the evident success of a truly mixed use city centre and the transformational investment that different sectors can bring to the city with the right framework and settings,” Mr Jahn said.

“Overall, the city must be adaptable and able respond to global market changes while preserving its identity and what makes it so attractive.

“The strategy builds on what has worked, strengthens what we value and identifies what can change while managing the side effects.”

Central Sydney helps generate $108 billion of economic activity annually – nearly eight per cent of the national economy. It has the highest concentration of top 500 companies, banking institutions and mainstream artistic and cultural institutions, and is the largest retail centre in Australia.

Much more than a business district, it is also home to 25,000 residents and accommodates close to 300,000 workers and a large proportion of the City’s 610,000 domestic and international visitors every day.