The prestigious Woodrow Weight Award for outstanding service to the real estate profession has been awarded to Managing Director and Office Principal of Century 21 Newcastle, Wayne Stewart.

The Woodrow Weight Award is REINSW’s top Award. It is named after the legendary REINSW President, who was the first Australian ever to be elected World President of the International Real Estate Federation. 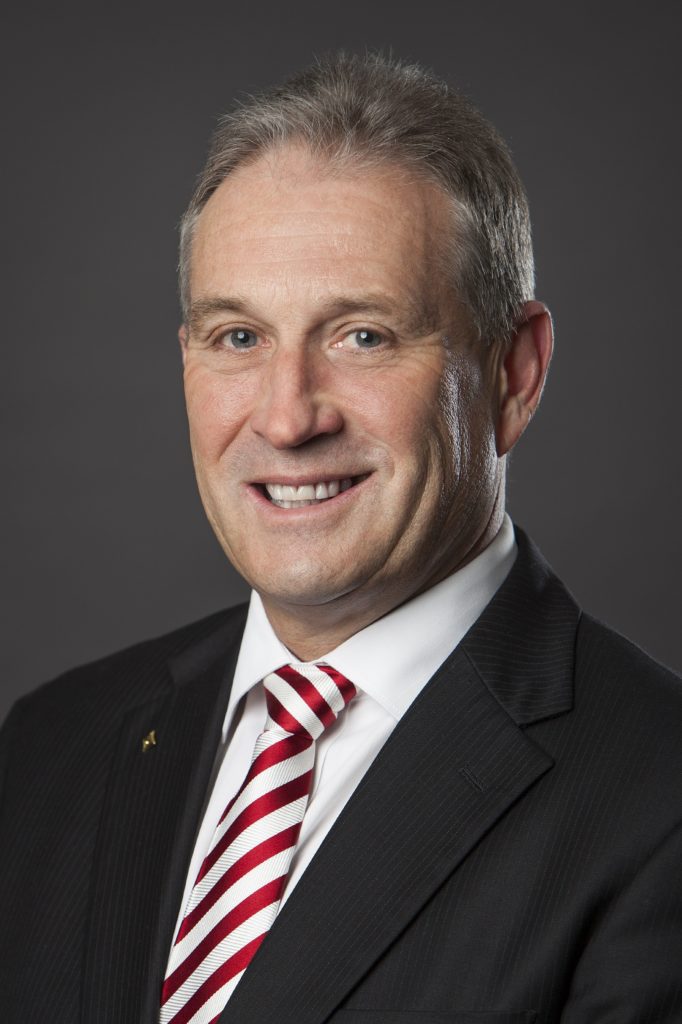 “During his time as REINSW President from 2009 to 2011, Wayne played an instrumental role in lobbying for improvements in industry standards and helped to create the four major policy documents for the Institute surrounding education levels, a less bureaucratic planning system, taxation and tenancy,” Mr Cunningham said.

“His work focused the institute’s energies on these key areas, paving the way for successful lobbying outcomes including the repeal of the ad valorem tax on registration of property transfers by the then Premier Barry O’Farrell.

“Wayne has been involved in the real estate industry for nearly 40 years and is still active and happy to be at the coal face. He takes a hands on approach to work and is a team player,” Mr Cunningham said.