The recent Home Grown Heroes seminar in Perth featured the stories of several successful WA agents – some have overcome hardships and rebuilt their lives and others have quickly carved out successful careers. Here, we look at three of those speakers and reveal their secrets to success. 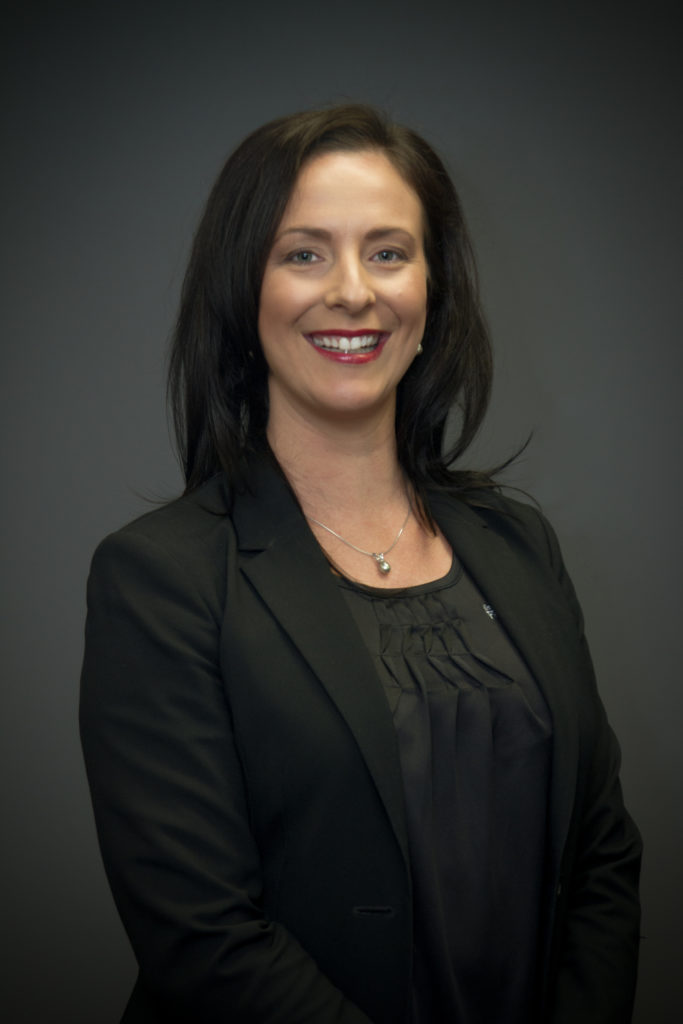 Despite a long string of setbacks in her personal life, including losing her partner in a crop dusting accident, Lara Sadowski has carved herself a hugely successful career in real estate. From starting work at the age of 12 to being a dental nurse to a job at Price Attack to the region’s top agent, Lara is now a partner with her agency in Geraldton WA. Last year she sold 92 of her own listings.

Secret to success: Lara gets a new sales coach every 12 months. “You need to invest in yourself,” she told the audience at the seminar.

And don’t let setbacks stop you from moving forward: “Don’t play the victim in life and get on with what you want.” 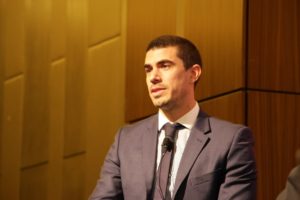 In his first year as a listing agent, Daniel Gonzalez sold property worth over $50 million and earned $1.086 million in gross commission. This was a far cry from his first job in Uruguay where he was paid 60c per hour.

Born in Australia, he spent part of his early life in Uruguay but he later moved back Down Under and started investing in property when he was 18 years old. While buying and selling, agents commented he should go into real estate.

Secret to success: Daniel has a strong commitment to his clients. “If a client has a problem at 8pm on a Sunday night, I won’t send an email to them – I will go and see them in person,” he told the seminar audience. 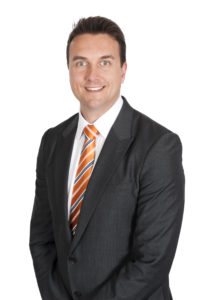 But as market conditions changed and the agency’s growth stopped, Michael soon realised that his business model was not sustainable in a changing market.

Determined to avoid bankruptcy, Michael looked towards self-development for a way out. After much soul-searching and many changes to himself as a person, he decided to sell everything in order to keep his credit record intact – and lost millions.

He joined a new agency and continued to clean up other aspects of his life.

Now he has another business which is also a success, but he keeps it small and manageable.

Secret to success: Michael’s recent success is a result of him working on his issues through self development.

“Be authentic to your values, be balanced and happy, lose the ego, never give up no matter how hard the situation is, and be in control of your financials,” he told attendees.