Last week in Victoria new legislation was released making it mandatory for agents to provide price ranges, or ‘statement of information’ forms, to all buyers. These forms will in most cases include what the agent deems to be three recent comparable sales.

Consider that most agents are requested by their prospective vendors to show them that range before they chose their agent. If the owner disagrees with the range, then bye-bye agent. If the range is too high the owner will likely be happy, but bye-bye buyers when the home hits the market. The reality is most of us want to be optimistic when we list our homes for sale, and why not? 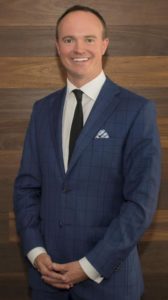 I accept it’s frustrating to have no indication and it can be a deterrent to some buyers. But it does put the onus of responsibility on the buyers to conduct their own independent research. You should be educated when you’re buying property.

To rely on an owner’s initial expectation as a guide can be unintentionally misleading. Owners’ expectations can move while they are on the market and regularly do. I once sold a property for a million dollars over the valuation and reserve price. Similarly, I have seen them move just as much on the day of the auction.

In November, when we sold our family home, the properties I thought were comparable and my eventual reserve were nearly 20 per cent above the price I accepted on the day. It was only through seeing the market for what it was at the auction that I could see what the buyers saw.

To establish a house value is a fairly easy exercise for buyers. It should involve four key things:
1. Affordability
2. How it compares to other homes on the market
3. How it compares to recent sales
4. Some due diligence on the property. Then it’s what you think it’s worth when you consider those variables.

Governments seem to be under increasing pressure to protect buyers. But is more paperwork the answer? Two easy options for Government that won’t stifle competition would be to make it cheaper for buyers to do their due diligence on a property. They could open access to the valuer general’s database.

Make it easy and free for the public to access sales history. Also, the biggest expense usually for buyers when they are conducting their due diligence is obtaining a building inspection. This could be pushed onto the owner and would make the attempt to purchase less costly for unsuccessful buyers.

Ultimately, as I’m often reminded by my wife, sometimes helping is not helping. True market value is established by a willing seller and willing buyer; the less red tape between them the better. 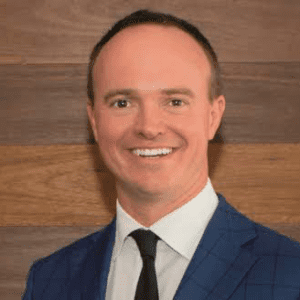