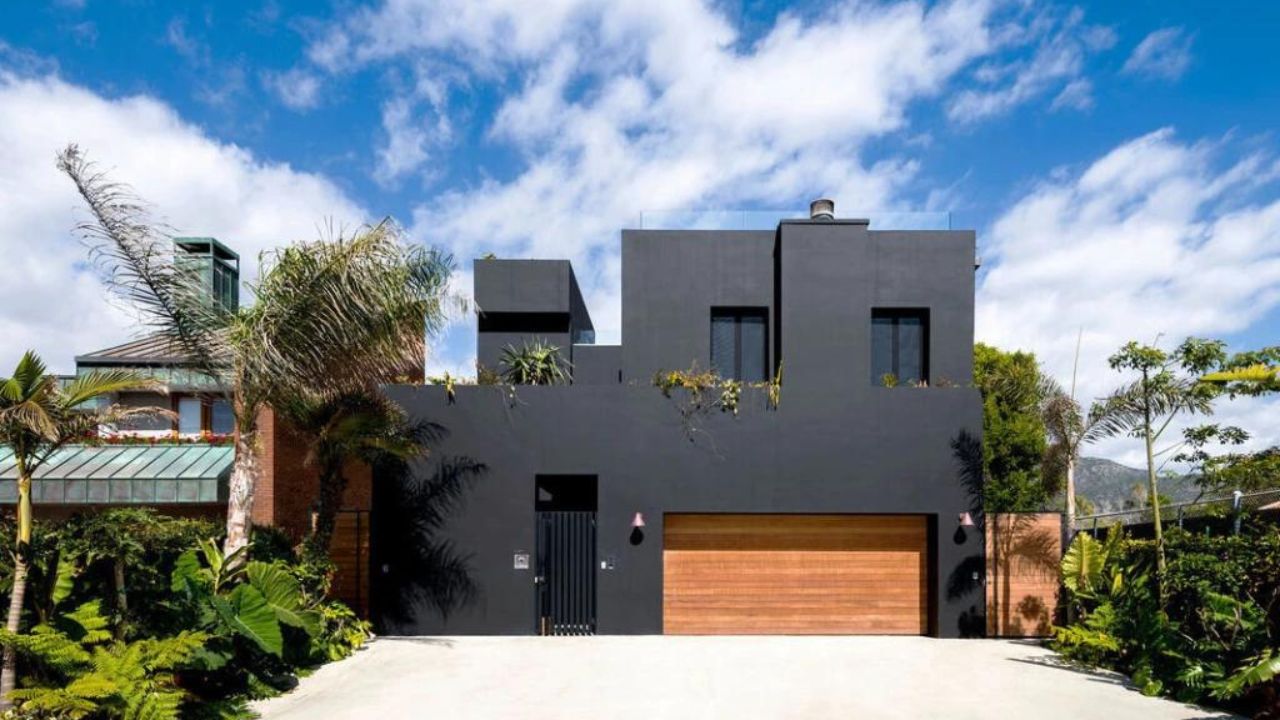 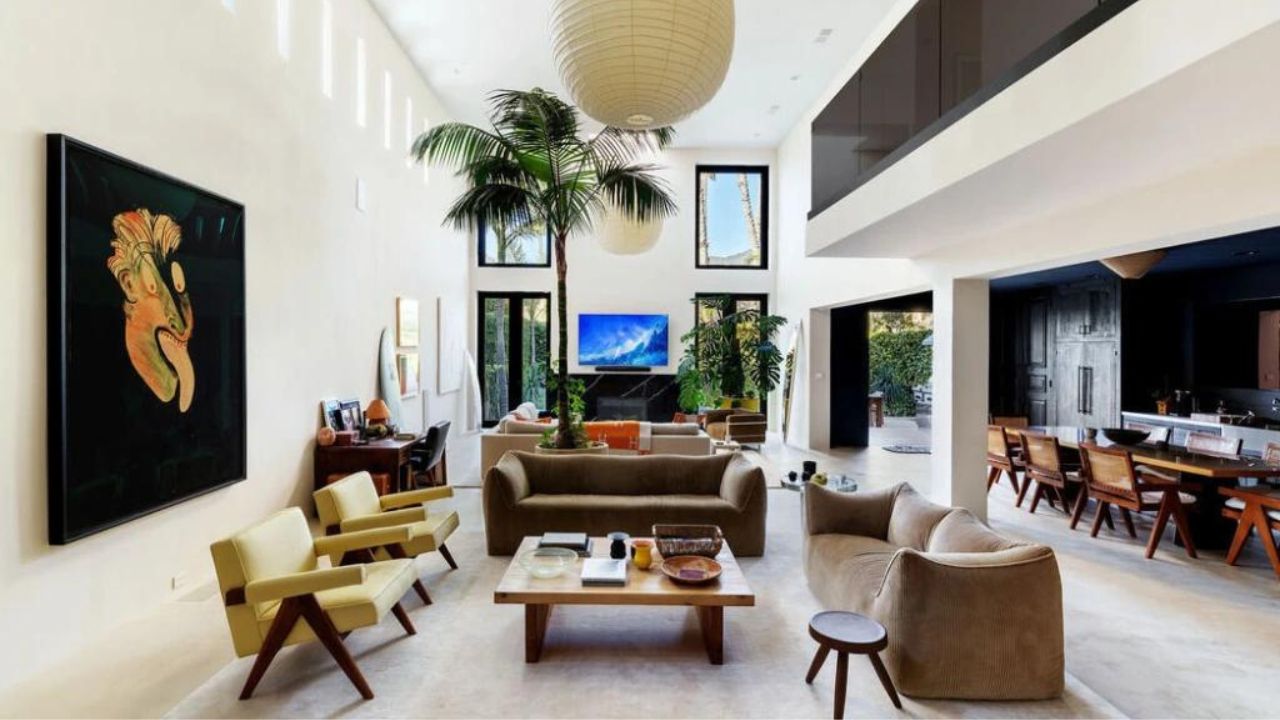 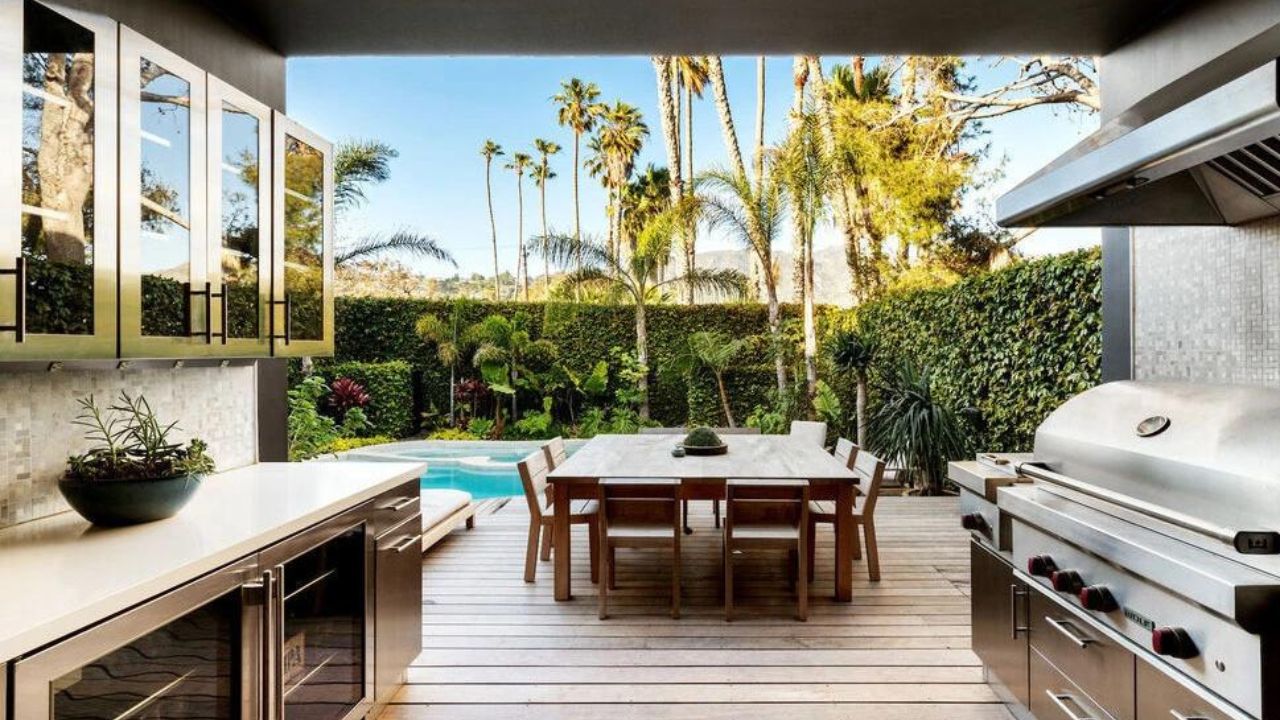 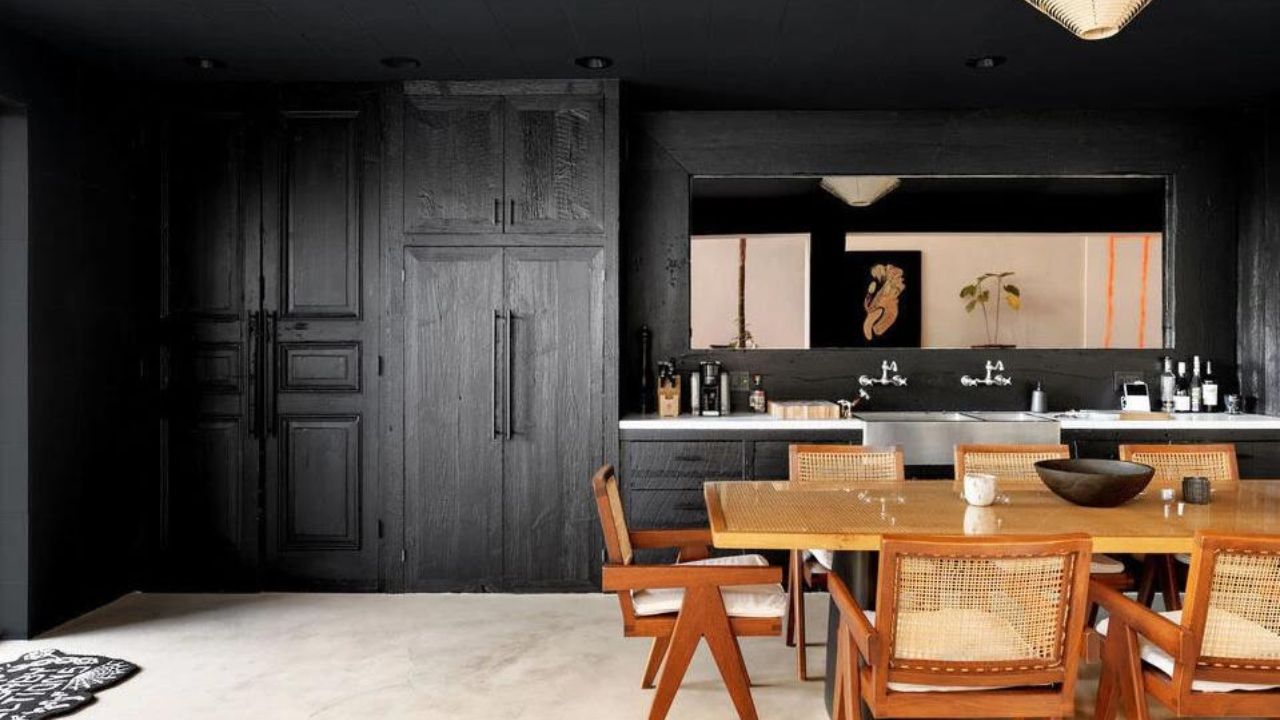 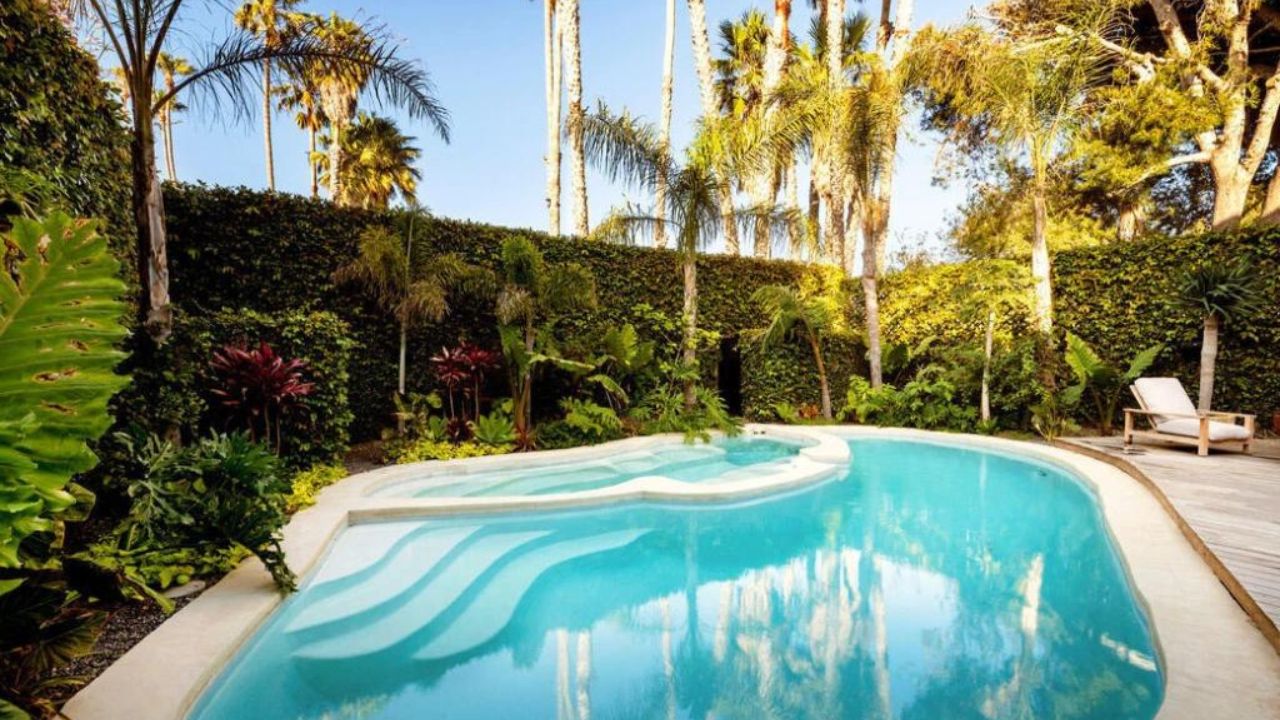 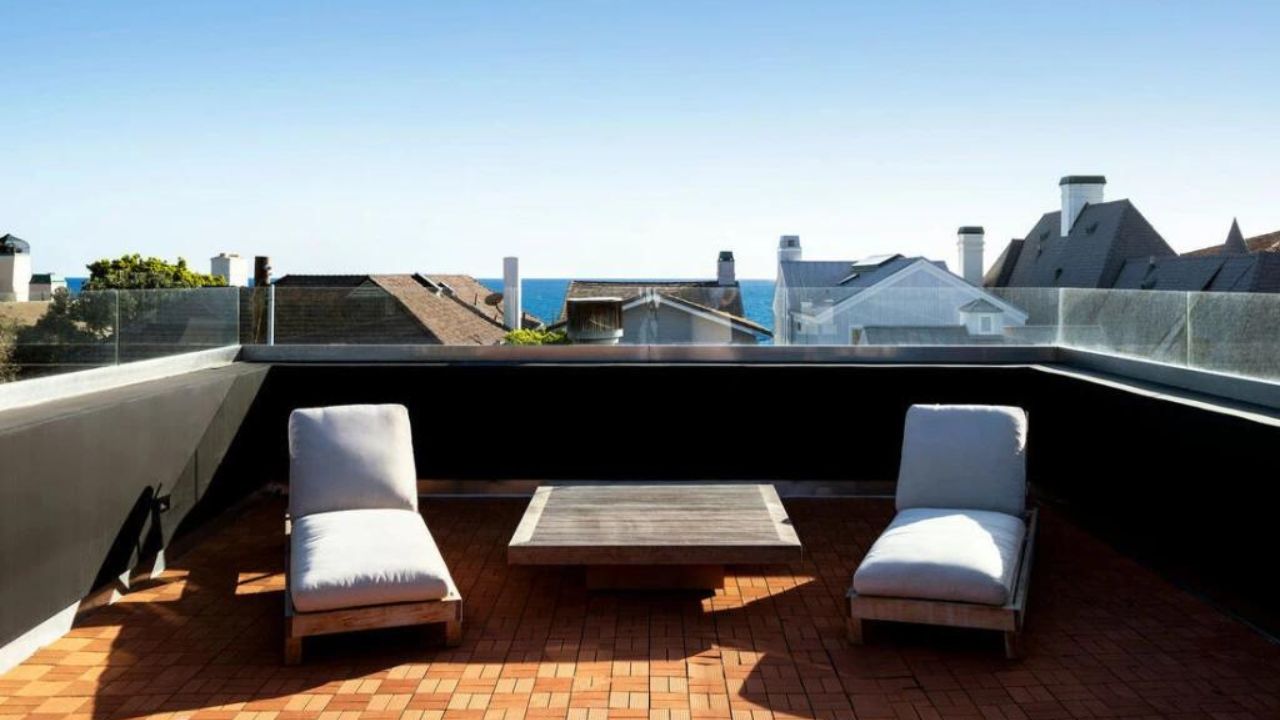 Moneyball star Jonah Hill has officially sold his spare Malibu home after picking up another house closer to the beach.

According to The Dirt, the funnyman sold his Malibu Colony home for US$11.1 million, nearly US$4 million lower than his initial asking price, which was just under US$15 million.

The three-storey home boasts four bedrooms and four bathrooms across 343sq m of living space and is tucked away behind a gated courtyard and two-car garage.

On the main level there’s a huge living room with large windows and French doors, which connect to the backyard and al fresco dining area.

There’s also ​​a dining area next to the kitchen that comes with ebony-hued cabinetry and high-end appliances.

The master retreat is found on the mezzanine level, with a veined-marble fireplace, sitting area, private balcony and spa bath, shower and dry sauna.

The third-level roof deck offers residents up ocean views, even though it is on the “land side” of Malibu Colony.

Outside there’s a lagoon-style pool surrounded by wood decking on around 0.17 acres of land.

Hill also sold his NoHo loft in New York City over the summer for US$10.6 million, but still owns a property in Denver.