Century 21, the one of the largest real estate sales network in the Asia-Pacific region, announced the expansion of its network with the opening of five new offices.

“These openings will expand the reach and presence of Century 21 in Australasia and help ensure the brand remains the first point of call for buyers and sellers of real estate,” said Chairman and Owner of Century 21 Australasia, Charles Tarbey.

“The continued growth of our network is a testament to the strength of the brand, the team behind it and our market leading technologies.” 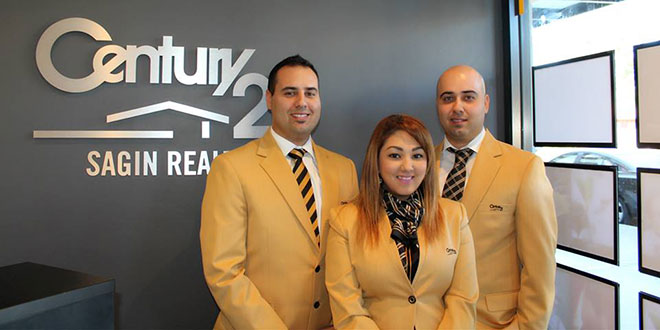 “Growth in itself is not the overarching objective for Century 21 – having the right franchisors join our network is,” said Charles Tarbey.

“We carefully select candidates who are going to embrace the ethos and values of the Century 21 brand as there is nothing more valuable to our network than our collective reputation.

“I’m excited to see the results our new franchise owners will achieve with the backing of Century 21’s proven training, technology and global reach of our network.

“This global reach was increased earlier this year with the opening of Century21global.com, which allows visitors to view every property listed with Century 21 across 74 countries around the world.

“I encourage any real estate practitioners who believe they are a good fit for the Century 21 network to contact our head office for a confidential discussion,” concluded Charles Tarbey.