Lea Turner lives and breathes real estate. She counts herself as lucky that she gets to work in real estate in the stunning Killcare Peninsula on the Central Coast, just an hour and a half from the Sydney CBD.

As the incoming selling principal and owner of Ray White Killcare Peninsula, Ms Turner has been in real estate for the past 16 years.

Born and bred on the Central Coast, Ms Turner started her property career on the Lower North Shore in Sydney with Ray White when she moved there in 2000. She moved back to the Central Coast in 2012 to work for Fairfax Media.

“I had a very good business relationship with one of my favourite accounts which was Ray White Killcare and over a lunch one day (principal) Kerrie Ryan mentioned she was looking to sell her business,” she said. 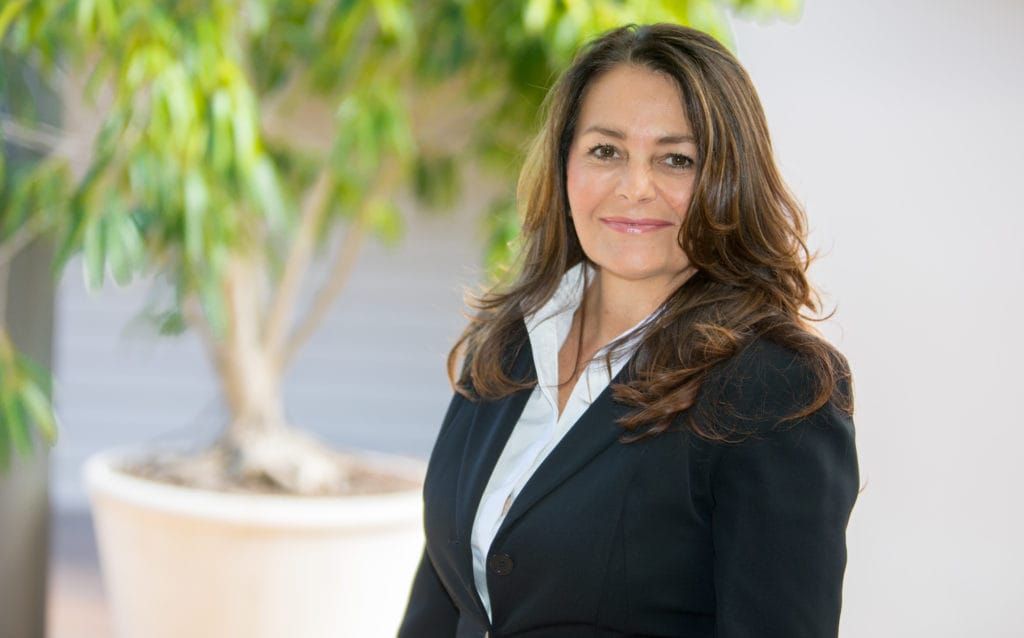 Fast-forward to June 2017, and Lea Turner will take over Ray White Killcare from July 1, and former principal Kerrie Ryan will stay on to sell properties for all her clients she has built up over 20 years.

Ms Turner said her immediate goal was to have a smooth handover transition and then work towards her goal of being the number one agency in Killcare.

Ray White NSW chairman Stephen Nell said he feels blessed that someone like Lea Turner wanted to own a Ray White franchise.

“It’s truly such a sign of confidence that we continue to attract such high calibre people. I want to thank Kerrie Ryan for all her years in our family group who is now passing the baton to Lea in such a beautiful part of New South Wales.