Toop & Toop’s Bronte Manuel was the winner for 2017 – a perfect hat-trick – and will represent South Australia at the Australasian Auctioneering Championships in Adelaide in September.

CEO of REISA, Greg Troughton said “Congratulations to Bronte and AJ for their fantastic wins last night and especially to Bronte for scoring his third consecutive win in a row. All the contestants did a sterling job and ably demonstrate the depth of auctioneering excellence in this State”. 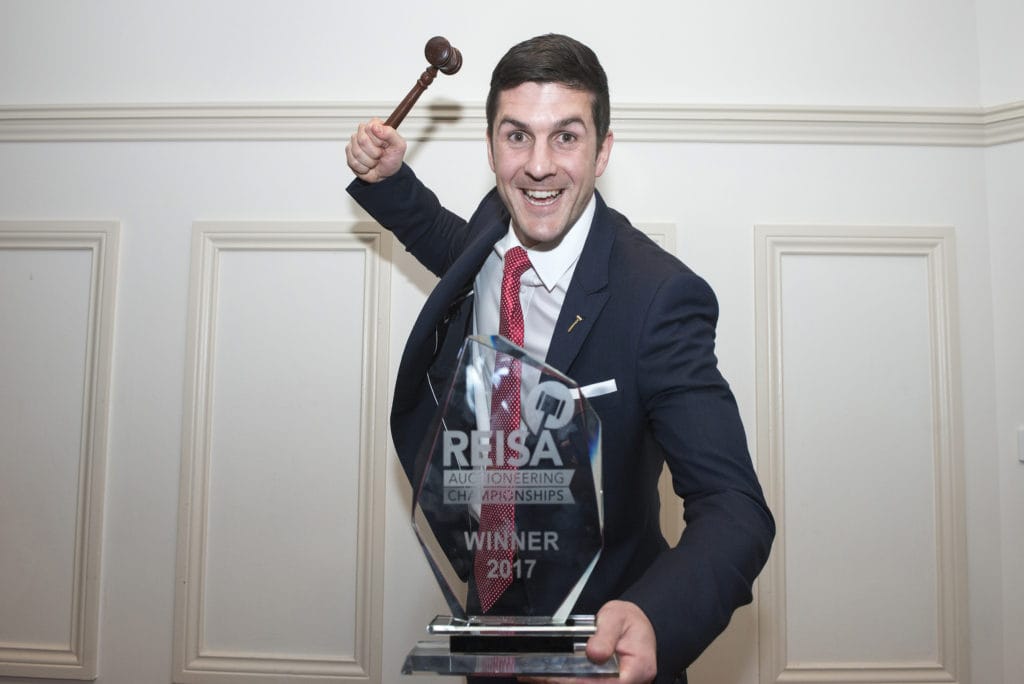 “We take great pride in our Auctioneering Championships. The event is as professional and transparent as it can be. It is judged by a panel of interstate judges – all under the watchful and experienced eye of our chief judge, Jonathon Moore”

“We look forward to Bronte and AJ banging the gavel for South Australia in September” Mr Troughton said.