Zendaya purchased the LA property for her father. 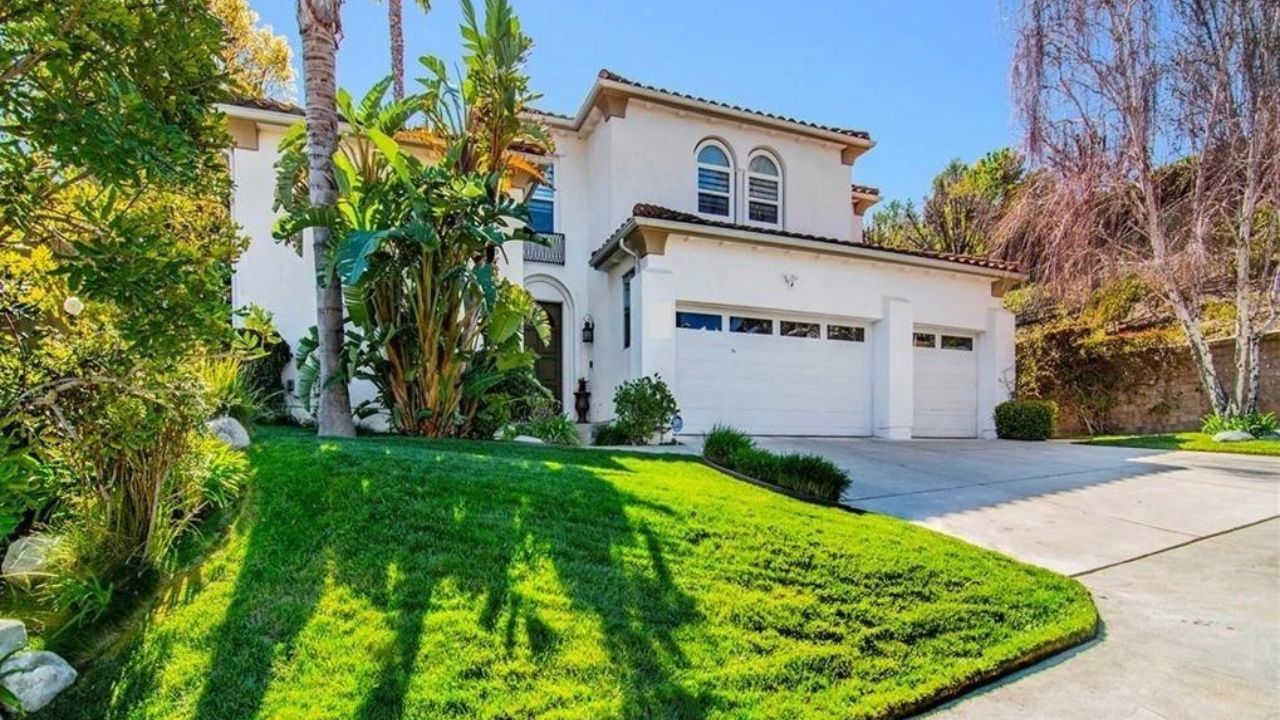 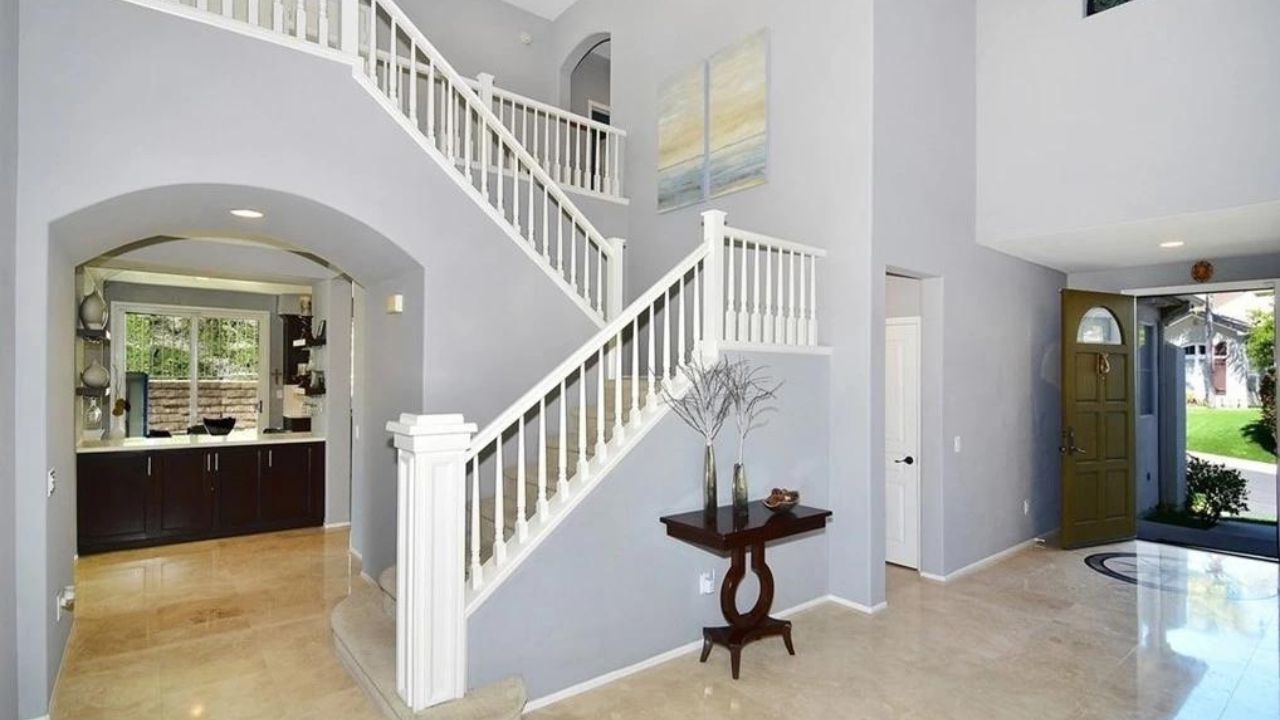 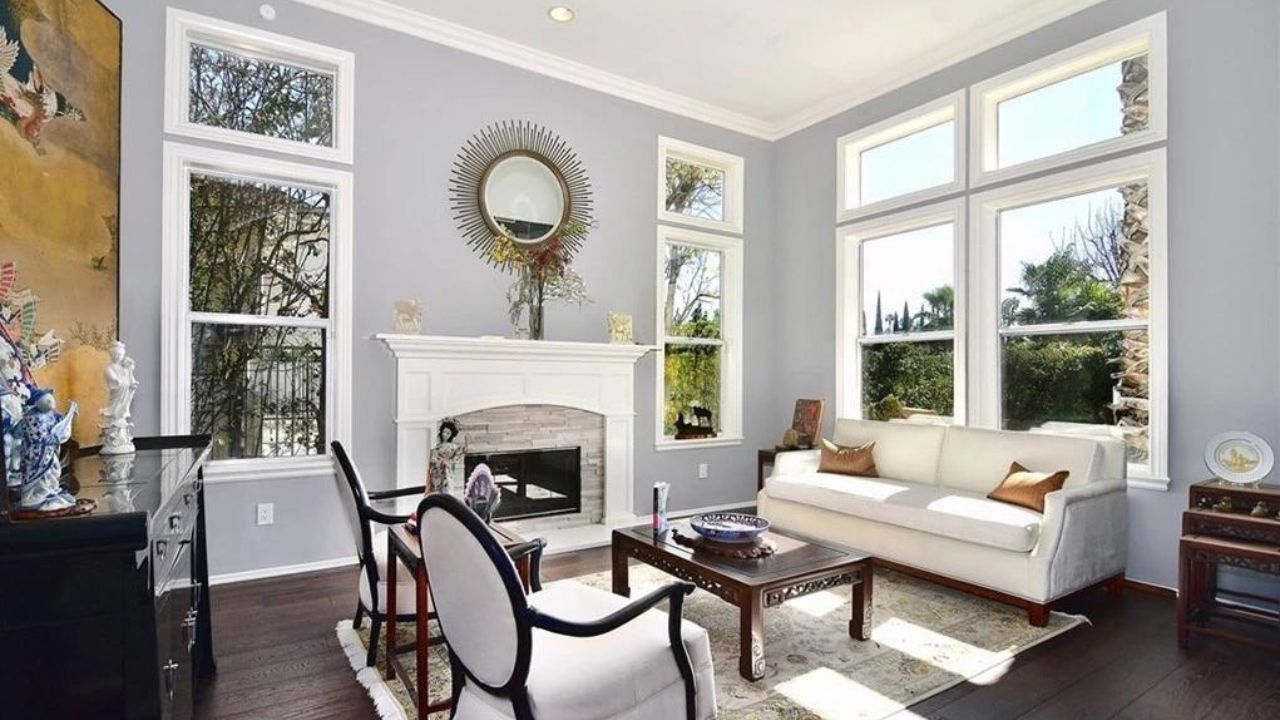 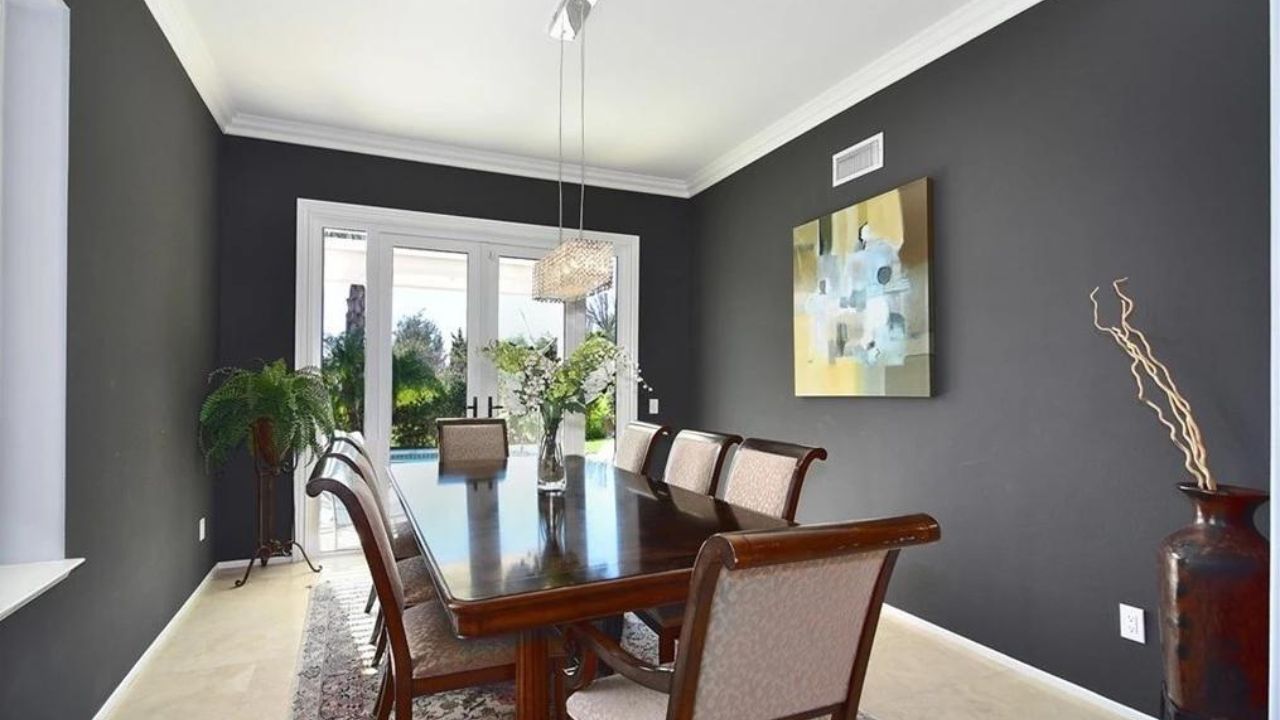 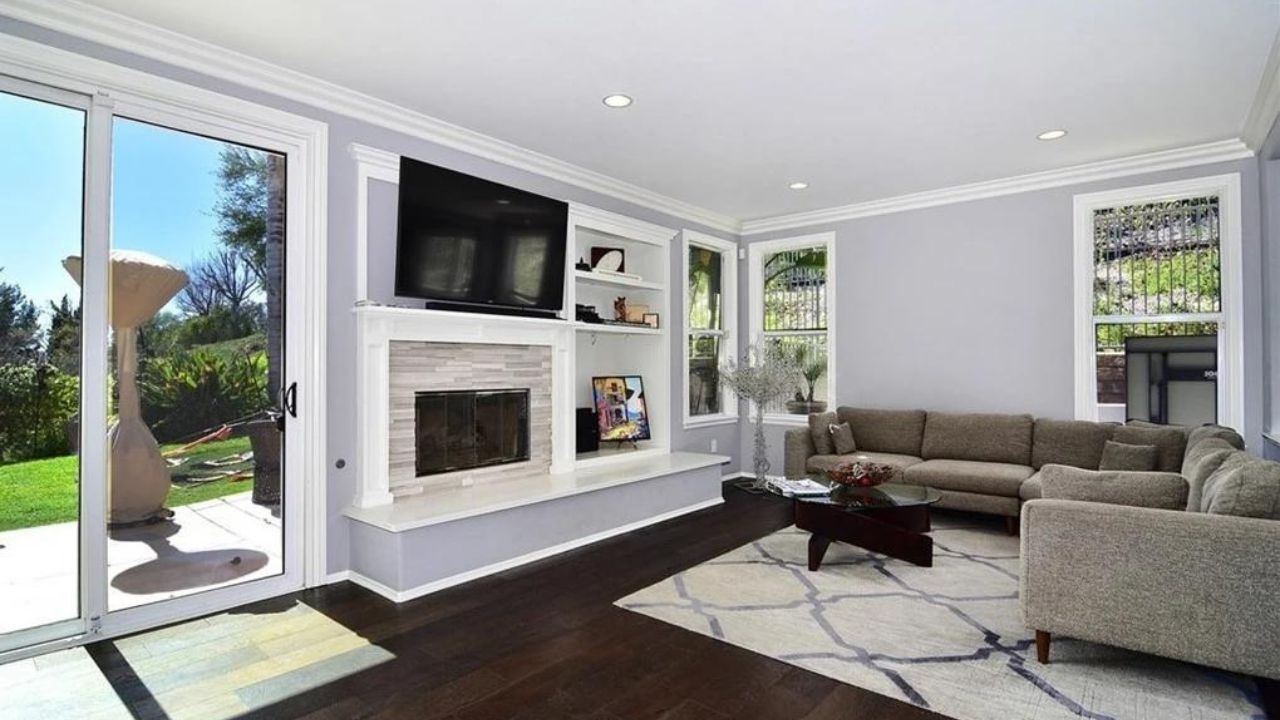 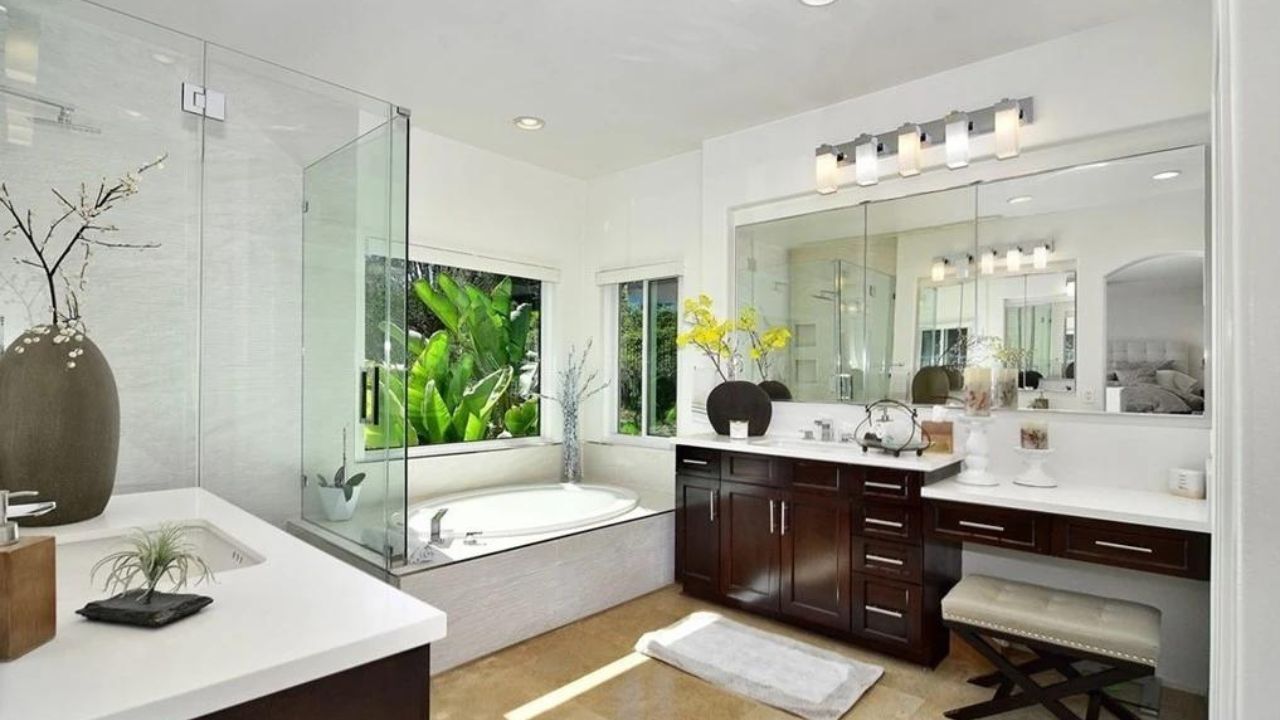 Spider-Man actress Zendaya has purchased a house for her father on the outskirts of Los Angeles, in the San Fernando Valley.

According to The Dirt, the 26-year-old paid US$1.9 million for the five-bedroom, five-bathroom home that includes a spacious 350sq m of living space.

Built in the 1990s, the two-storey house last sold in 2008 for US$1.1 million, but has been extensively renovated in recent years.

Inside, guests enter into a double-height foyer that features hardwood floors that spread out across the entire main level.

The formal dining room has French doors and its own fireplace and opens up to the pool area.

The kitchen has been fully renovated and includes an eat-in bar that connects to the family room.

While one of the bedrooms is currently set up as an office.

Upstairs the master retreat has its own dedicated sitting area, a luxe bathroom and a private balcony with mountain and city lights views.

Outside, the property includes a host of amenities including a raised spa and swimming pool and a built-in barbecue centre with a bar seating area

There’s also a covered alfresco area with its own circular fire pit.

Zendaya is particularly close with both her parents, having previously been living with both parents until recently.

The actress owns several homes, including a New York City apartment, a Mediterranean-themed home in Los Angeles and her $4 million hilltop estate in Encino.