Eighty-three percent of Australian millennials having intentions of owning a home in the next five years, but the number of Aussies aged 19-36 who currently own their own space is among the lowest in the world.

An HSBC report, titled Beyond the Bricks, surveyed 9,000 people in nine countries and found that while Australian millennials’ desire to own a home was no different from their global counterparts, but barriers to homeownership in Australia were higher than the rest. 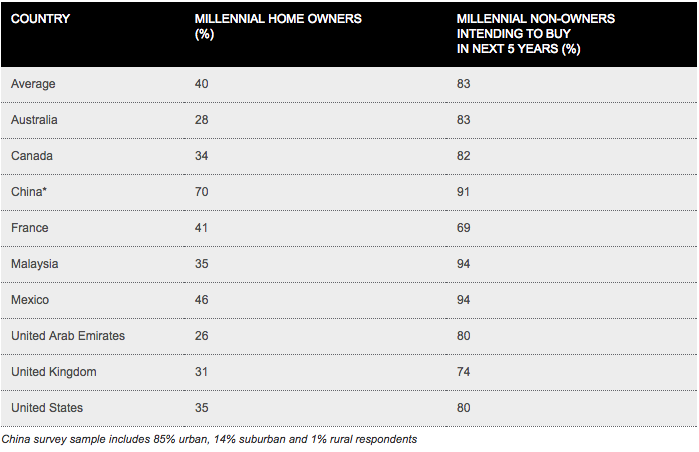 Additionally, 45 percent of Australian millennials who do own their own home say they have overspent on their original budget, demonstrating that many are not prepared for the realities of owning a property Down Under.

Australian millennials said their second-biggest barrier to owning a home was having an insufficient salary to save, with 61 percent saying they needed a higher salary before they could buy a home compared to just 54 percent of millennials in the UK. 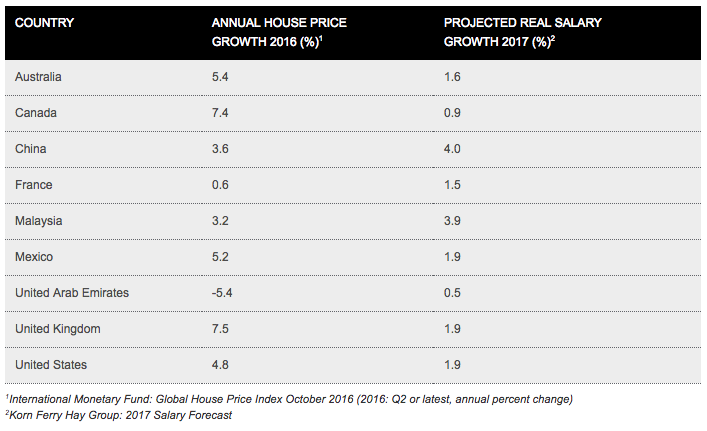 “The deposit for a home loan is the biggest initial cost of owning a home, but buyers also need to factor in the costs of stamp duty, legal fees, mortgage insurance, building inspection fees and in some cases renovation costs,” HSBC Australia, Head of Mortgages Alice Del Vecchio said.

“Establishing a budget to buy a home is a vital step in the process, but your budget should factor in for some changes in property prices, allowing for price increases from the time you begin looking. It is not uncommon to look for more than six months to find the right home, and often prices to enter the market have moved.

“Despite the rising costs, millennials overwhelming still want to own a home in Australia. The dream certainly isn’t dead. This research demonstrates that a lack of preparation and understanding of the realities of owning real estate, however, can stall or even deflate those dreams,” she said.