A recent study has found that one in four Australian homes are already considered smart homes, or dwellings where occupants can control the functions of the house with a tap of a smartphone or a computer saving energy and money.

In a recent survey commissioned by ServiceSeeking.com.au, they have found that more people are turning their homes into smart dwellings which means everything from the heating, air conditioning, lighting, audio system, surveillance cameras and computers could be controlled via the Internet remotely.

“Advanced technology means Australians are becoming more connected in the home. Smart homes save time and money and are even good for the environment,” ServiceSeeking.com.au chief executive officer Jeremy Levitt said.

ServiceSeeking.com.au’s survey showed that 29 percent of households have solar panels, proving that Aussies are beginning to understand both the environmentally and money benefits of the technology, as the study also found that sixty percent of customers found their solar panels reduced their energy bills by 20-40 percent.

Levitt said with a tap of the smartphone; you can now schedule the aircon to turn on or off, turn off your sprinklers, or even close the blinds during the hottest part of the day. 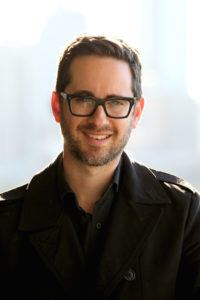 While convenience is probably the main driver, owners also save on energy bills and decrease your environmental output, he said.

“Not only do you cut costs by being in control of your house at all times, but you also cut down on your energy usage, something that’s really important to many environmentally-conscious Australians.

“Solar panels, like smart homes, are a worthwhile investment – not only will your bills go down and the environment benefit, but your home will increase in value too,” Levitt added.