Interest in the rundown Marrickville home has been strong. Source: realestate.com.au 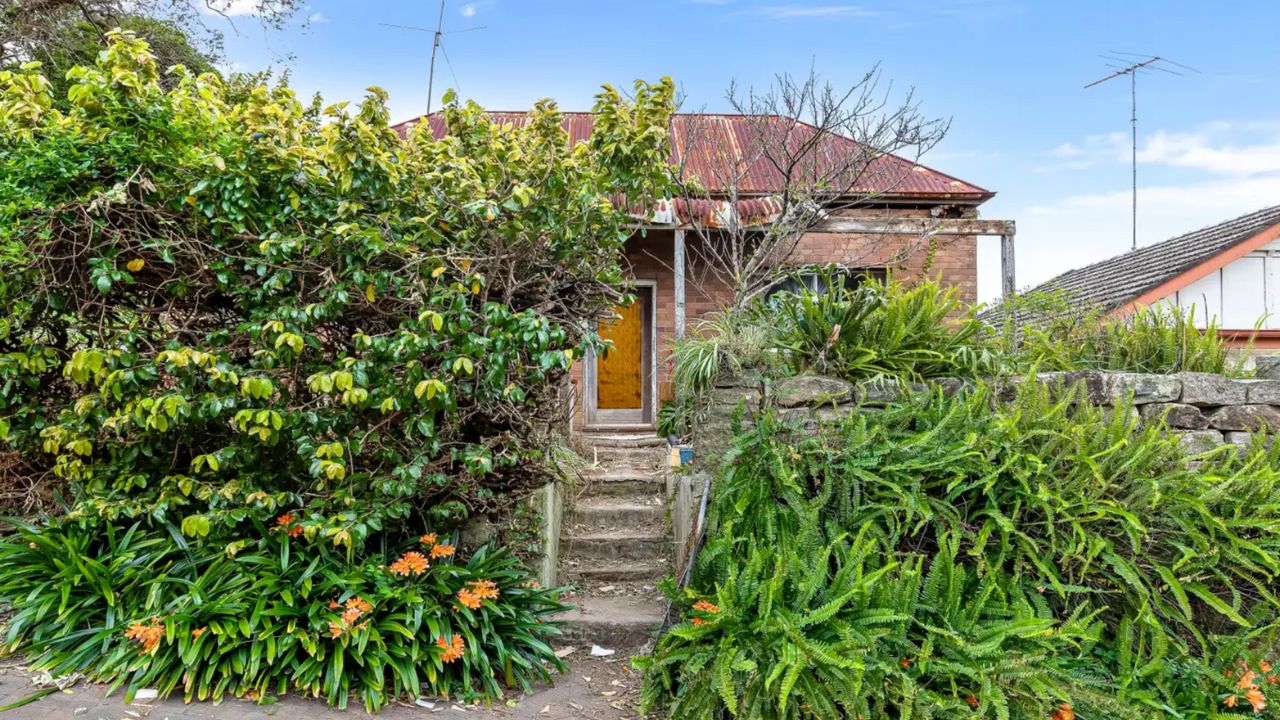 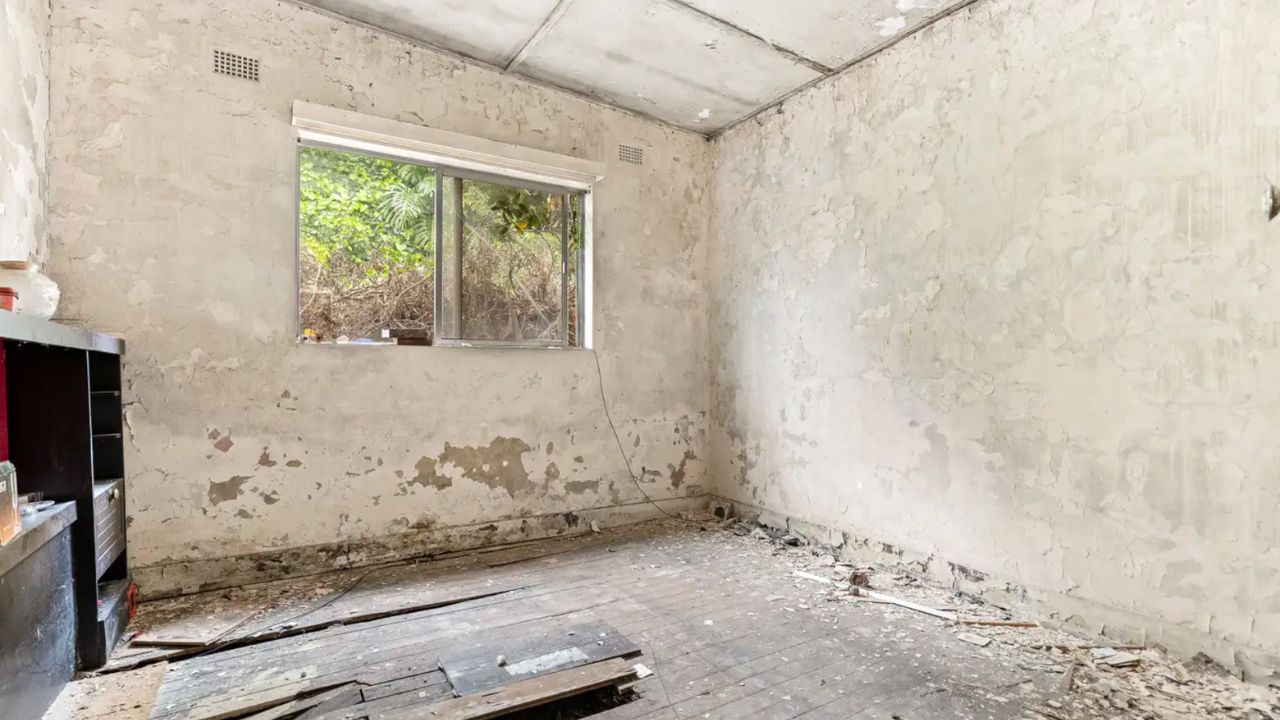 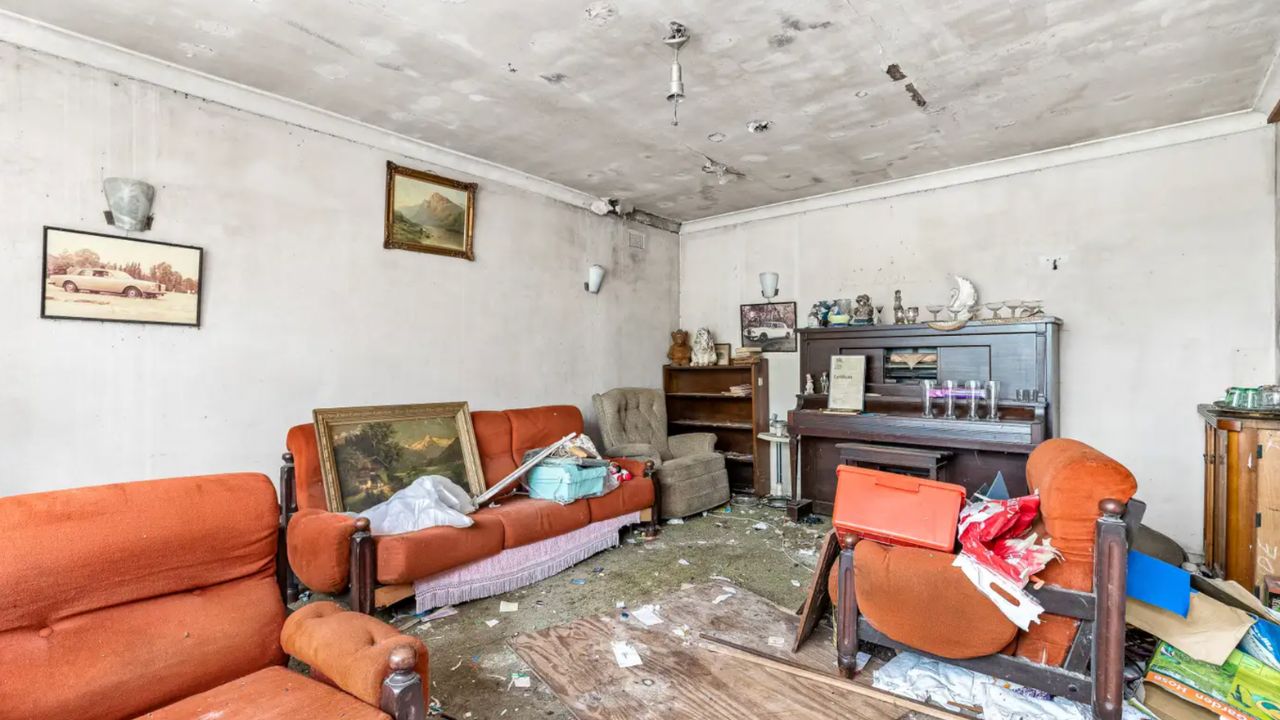 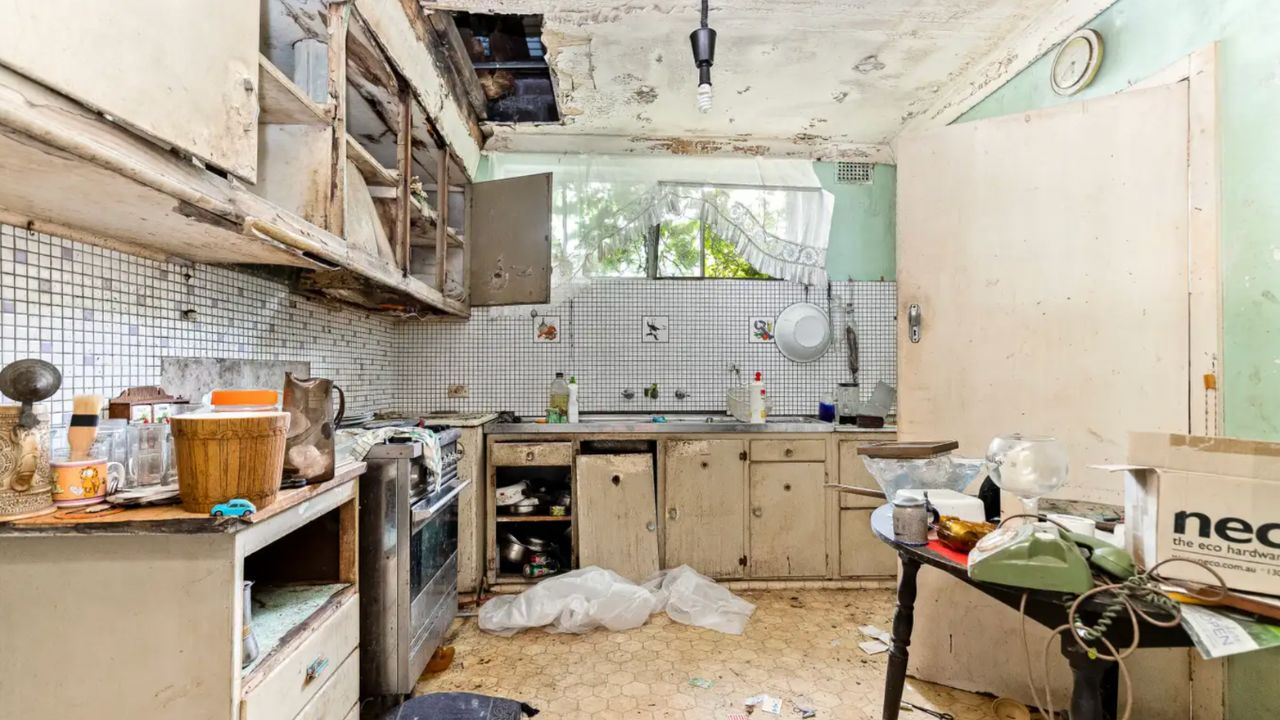 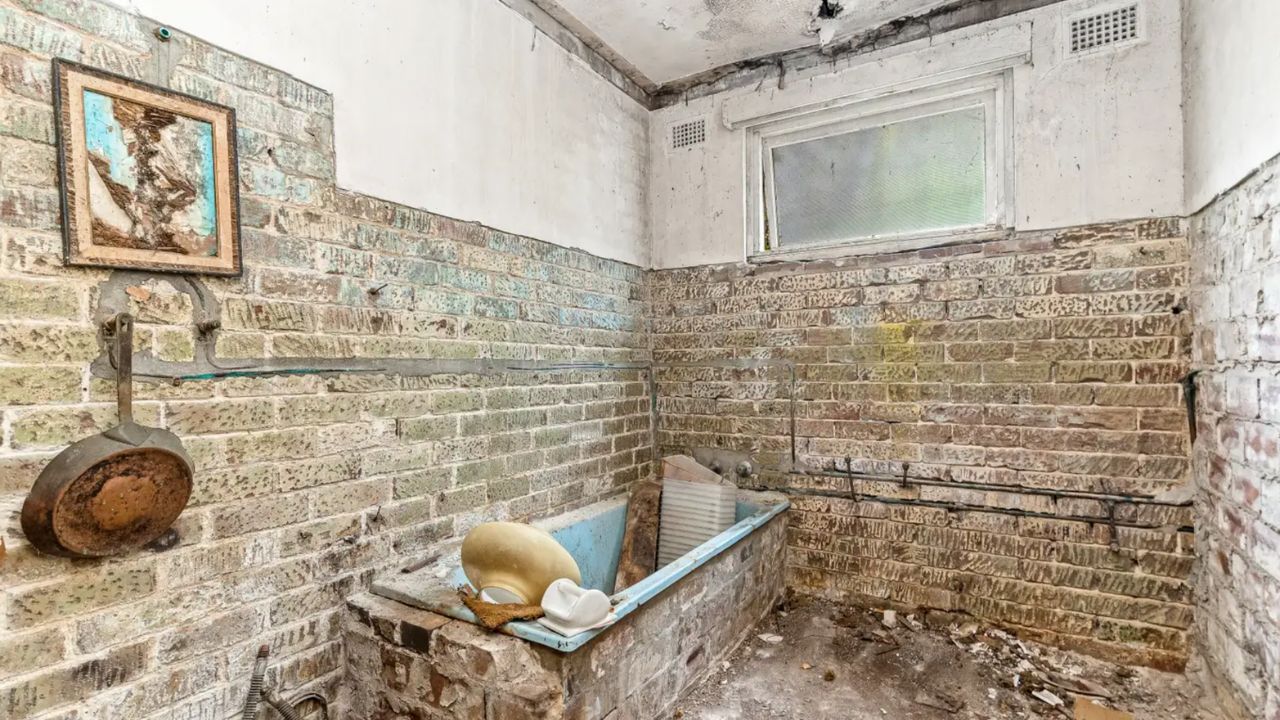 A rundown Sydney home that needs upward of $500,000 in repairs is attracting plenty of interest from potential buyers.

The derelict four-bedroom property on Wallace St, Marrickville, contains a combination of a rusted roof, walls with holes in them and broken floorboards, all surrounded by abandoned furniture and piles of junk.

The deceased estate had been left vacant and unattended for a number of years, and it’s unclear how the property came to find itself in its current situation.

Selling agent Dean Vasil, of Ray White Earlwood, said the property is too unsafe to occupy and will need extensive repairs or a complete rebuild.

“We’re not sure how the property got into the state it’s in because it was abandoned for a number of years,” Mr Vasil said.

“Believe it or not it was actually 10 times worse because they’ve actually cleared the property out.

“It will be sold subject to vacant possession, so everything will be removed prior to settlement.”

Mr Vasil said the property, which sits on 366sq m, had received a lot of attention from interested parties.

“These properties generate a fair bit of hype considering the state of the property,” he said.

“The interest has been so broad – we’ve had first-home buyers come through, developers, owner-occupiers looking to restore the property to live in, renovators looking to renovate and sell and developers looking at boarding house potential.”

Mr Vasil said the Wallace St home would be perfect to renovate and restore it back to its true potential.

“As agents, we’d like to see the property restored to its former glory,” he said.

“With an architecturally designed restoration of the property, on the resale side of things, it would be a very attractive home but it would also get quite a bit of resale interest.

“However, it does sit in the general R1 Zoning in the Inner West Council, so there are a range of permissible uses that provide development upside, for example, boarding houses or residential flat buildings.”

Despite the condition of the property, it has been possible to show potential buyers through according to Mr Vasil.

“We prefer that people just walk down the hallway, as it’s quite safe and that way they can have a sticky beak,” he said.

“It hasn’t been your traditional open home, more just a brief in and out and making sure people are safe when they’re walking (through).

“People are amazed when they walk in.”

Mr Vasil said homes that had been in a similar state had sold well recently.

“We’ve seen homes like this selling extremely well in a hot market,” he said.

“These particular homes generate a lot of interest from those people who think they are going to pick up a bargain.”

The Marrickville property will go to auction on October 29 and there’s no price guide on the property.