With Queensland tightly locked down during the pandemic, the only holidays taking place in the Sunshine State were mortgage holidays.

New data from analysis company Equifax shows that nine of the 10 areas where the most mortgage freezes were granted are tourism spots in Queensland.

“The impact of the downturn on tourist trade is acute for Australians living in tourism-dependent Queensland regions,” Equifax’s General Manager, Advisory and Solutions, Kevin James explained.

“Tourism is a major industry for Queensland, and with international and domestic visitors curtailed during the pandemic, tourist hotspots have faced reduced occupancy rates, lower incomes and higher levels of unemployment leaving mortgage holders feeling the pinch.

“With the Queensland border beginning to reopen to parts of NSW and SA this week, we expect to see a bounce back as tourism dollars start to flow back into the region.”

Mr James explains it might be a cause of cautious rather than chaos.

“Some of the deferrals could be people who are underemployed rather than unemployed … people trying to take the nervousness out of their situation.”

Australian Banking Association figures show that 429,000 private residential mortgages were frozen, out of a total of 703,000 total loans, worth $211 billion. 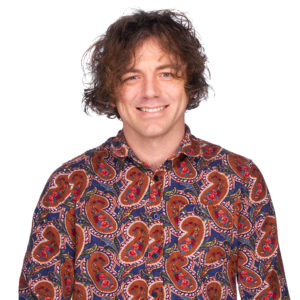 Nathan Jolly was an in-house journalist with Elite Agent. He worked with the company from July 2020 to December 2020.
SEARCH ELITEAGENT.COM
Close
QUICK NAVIGATION
Close
Log In