Victorian-based Barry Plant Group has rolled out a new branding in the first quarter of 2017, at its annual Barry Plant Kick Start conference held on Monday.

The new branding includes small changes made to its logo, the first since it was last updated 11 years ago. 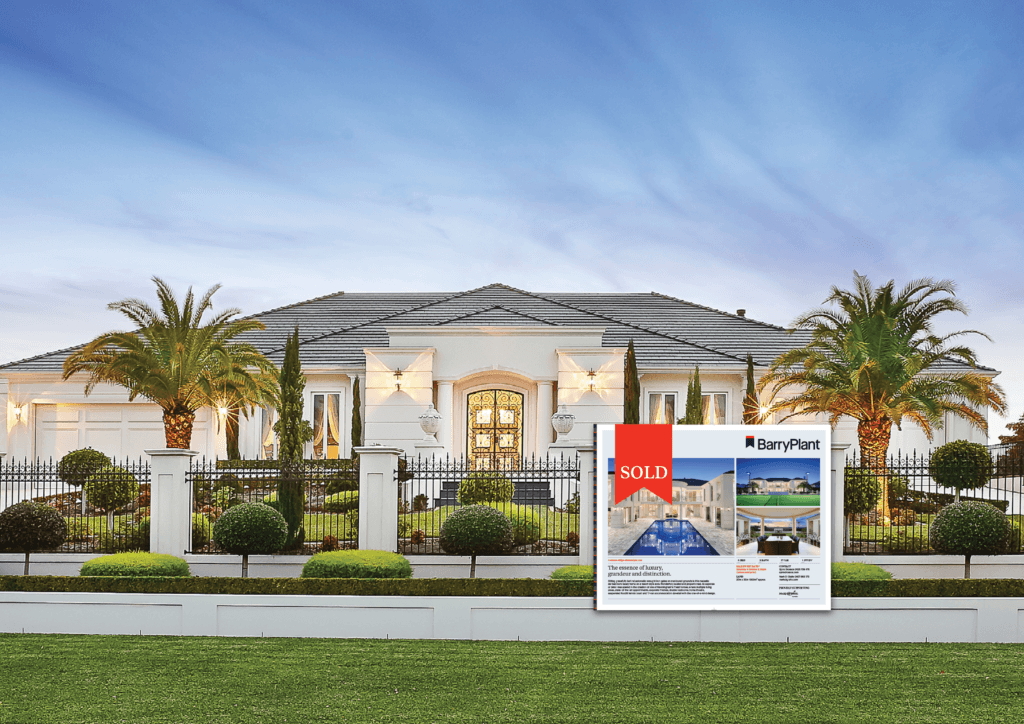 “In order to identify the group’s core values, the branding was workshopped amongst all levels of the Barry Plant Group, from principals to receptionists, and in consultation with branding experts.”

“Our values were summarised in these words: Barry Plant: Delivers. Excellence. Together.”

On another note, the Barry Plant Group had announced a record number of sales in the month of December despite a significant statewide reduction in property sales.

The group’s December 2016 sales figures beat their sales in the prior corresponding period numbers by almost 27 percent in commission and 11.3 percent in sales.

“While the state figures aren’t confirmed yet, we are in no doubt that we have well and truly held our own in a contracted market. And we are confident of a strong start to 2017, ” said McCarthy.

Although the groups’ last year increase saw an overall decrease of 6.9 percent in some sales for the group, the value of those properties was only down by 1.8 percent, reflecting the continued price rises in Victorian housing.

Not only did the Group achieve a record month but they also notched up a record quarter, beating its 2015 December quarter’s record for some sales by 2.8 percent, and value of sales by 6.3 percent.