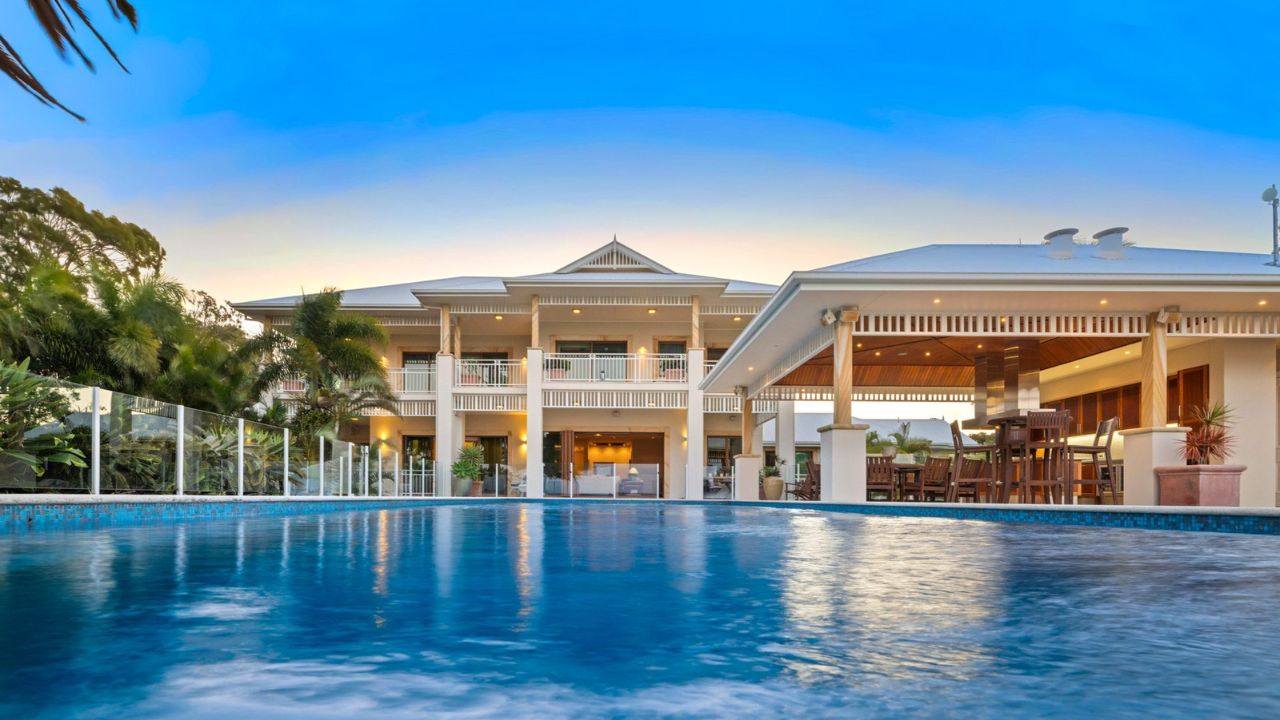 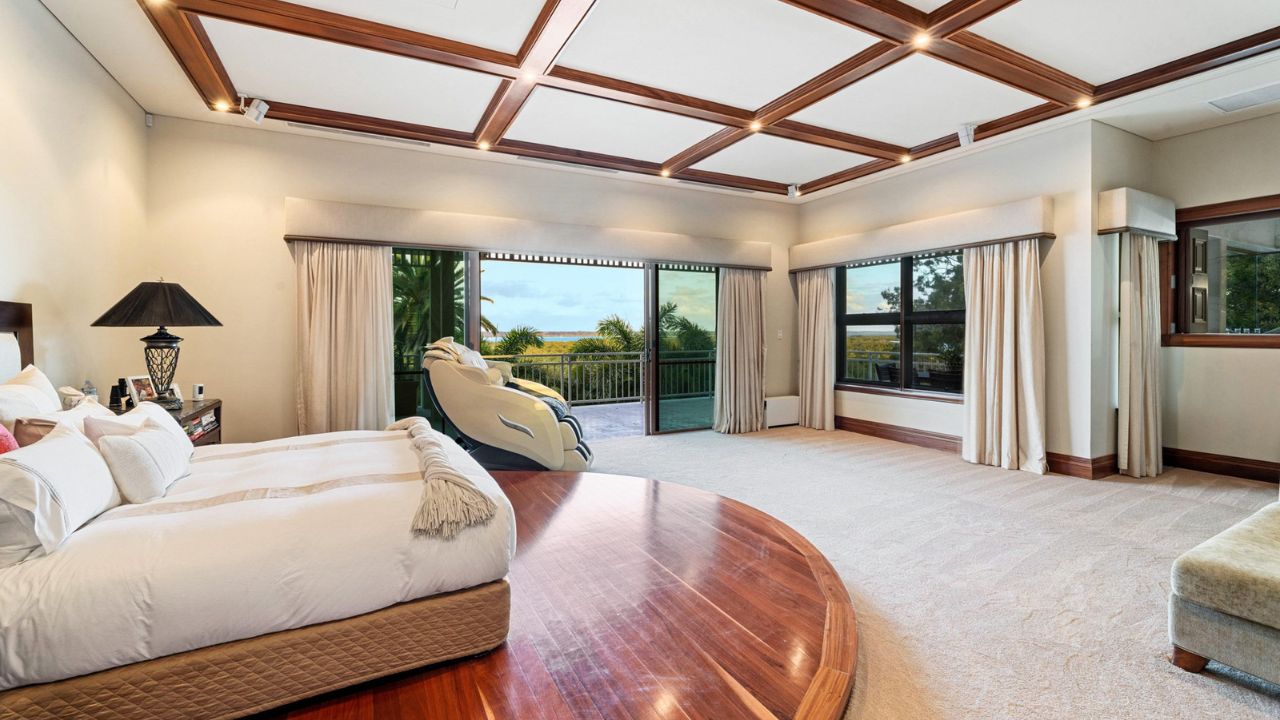 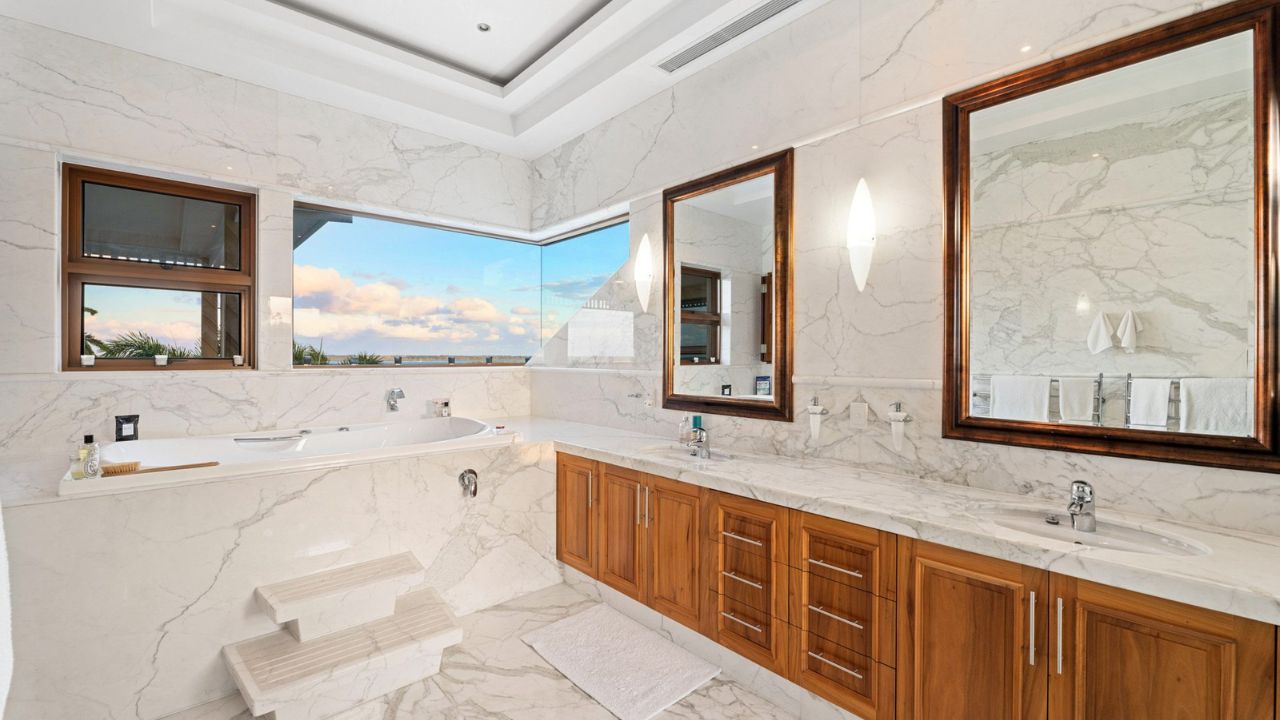 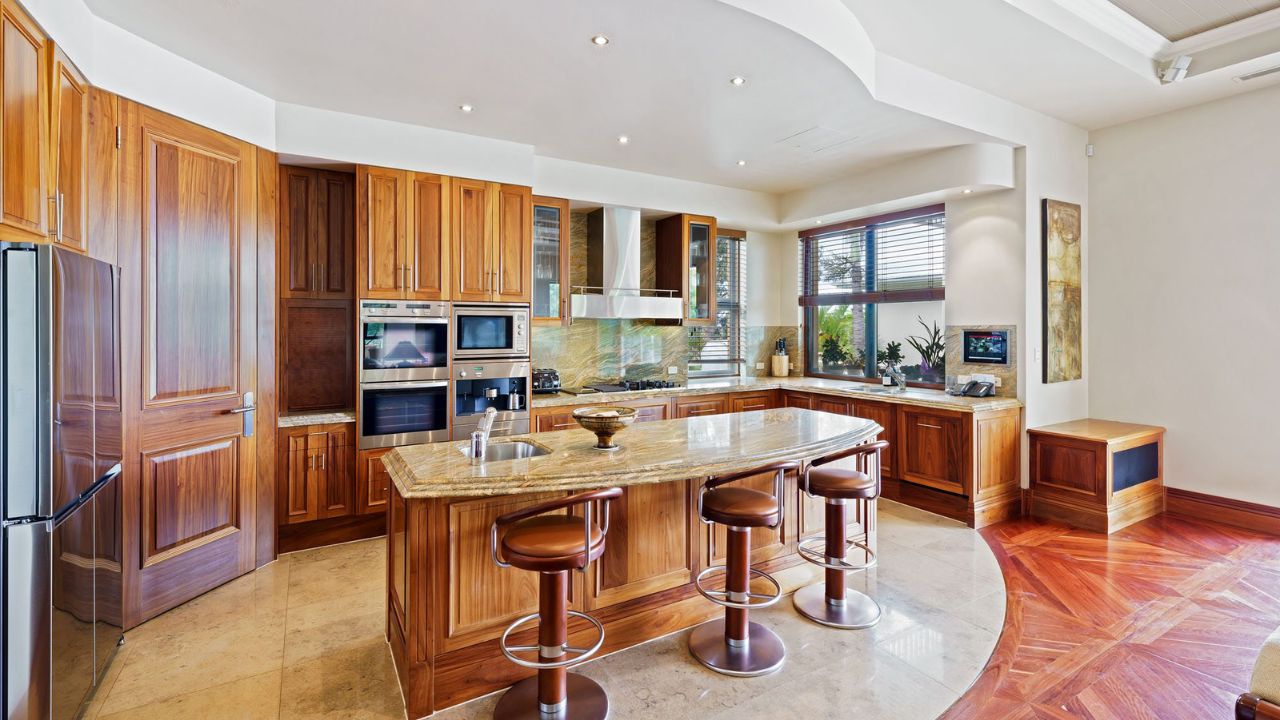 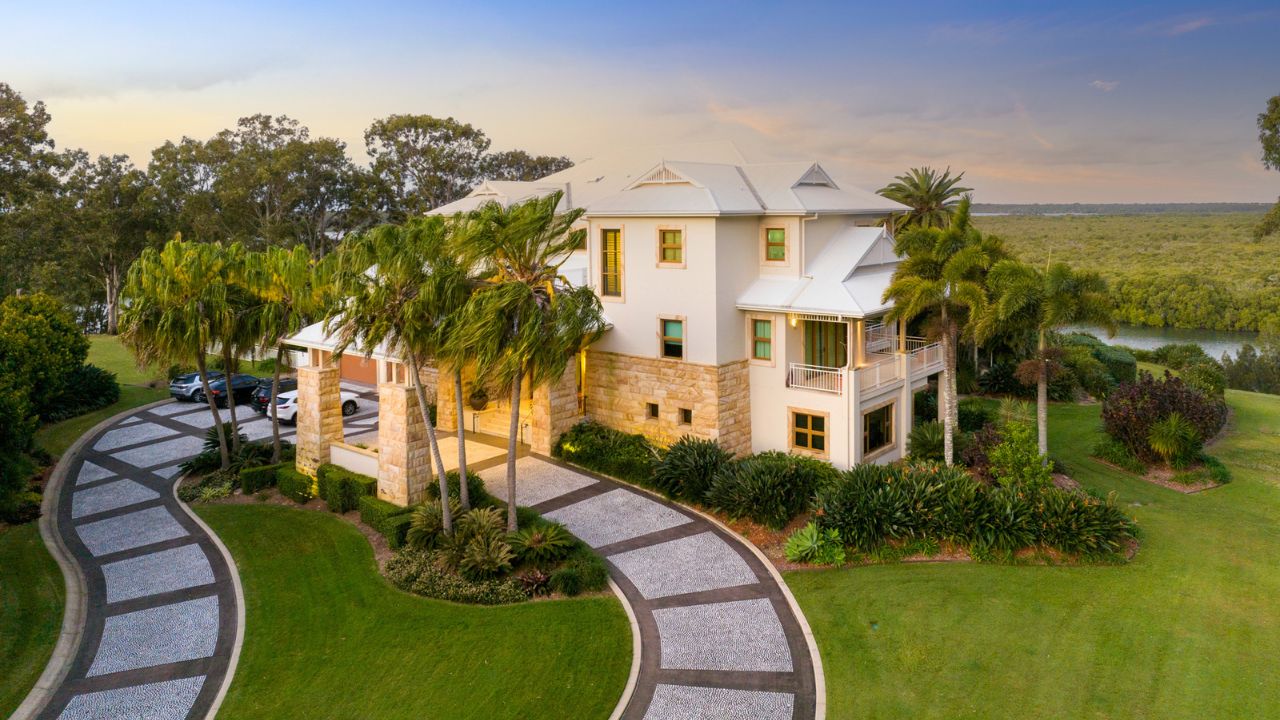 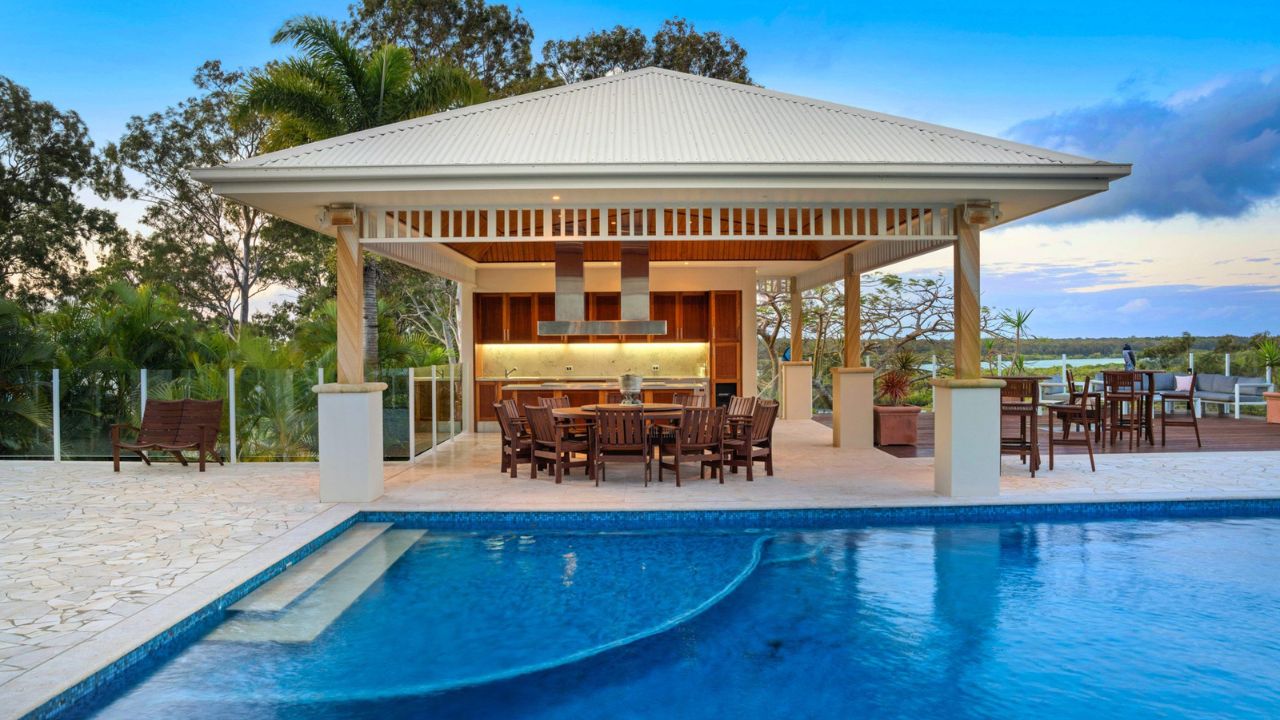 Known as Diamond Head, the luxury estate has panoramic views, a huge river frontage and boasts a lavish 10-bedroom mansion.

The iconic 44-acre estate was also the scene of the infamous altercation between Depp and former wife, Amber Heard, where the actor allegedly had his finger severed during a heated argument.

It’s also where the former couple’s dogs, Pistol and Boo, stayed under house arrest after they were illegally smuggled into the country while Depp was filming an instalment of Pirates of the Caribbean.

The estate, which is listed to go to auction on September 28, through agency Amir Prestige Property Agents, was also home to Brad Pitt and Angelina Jolie in 2013 while Jolie filmed Unbroken.

While singer Pink and her motocross-racer husband Carey Hart have also stayed at the property according to Domain.

Director of Amir Prestige, and co-selling agent, Amir Mian said the high-profile property had attracted worldwide attention, including media coverage in the US, India and Dubai.

He said he was working with an interstate buyer and the property could sell ahead of auction day.

“There is genuine interest there from the buyer at the moment, so I’m confident I can have something put together, likely before the auction,” Mr Mian said.

Dubbed “one of Australia’s most luxurious estates”, the property is anchored on 628m of prime Coomera and Pimpama River frontage and is one of the largest private allotments found on the Gold Coast.

Luxury features of the compound include a tennis court, landing strip, marina and 400sq m concrete area used for cars, jet skis, boats and to land your helicopter.

The property also boasts manicured park-like grounds including a 500sq m man cave with a fully equipped bar, as well as a large alfresco area with a 20m wet edge pool and entertaining pavilion with a teppanyaki grill and bathroom.

“The aim of the marketing is to find a buyer and give the buyer full opportunity to see if we can work out a deal,” he said.

“The potential buyer is interstate. The owner (Mick Doohan) is overseas.

“This poses a challenge, with timezone differences, but in this day and age we can make it all work.”

Mr Mian said it wasn’t possible to hold a regular open home with a property of this calibre.

“I need to make sure I have the right buyers going through or everyone will come to look at it,” he said.

But he said the key was to carefully balance vetting buyers without deterring them.

The potential buyer, who works in the entertainment industry, has had a family member view the property.

“We will have to wait and see if this gets over the line before the auction,” Mr Mian said.

“It’s in the hands of the buyer and seller.”