The property is located on nearly half an acre in the exclusive Hedgerow community, close to Montecito’s Upper and Lower villages. Image credit: Eric Foote 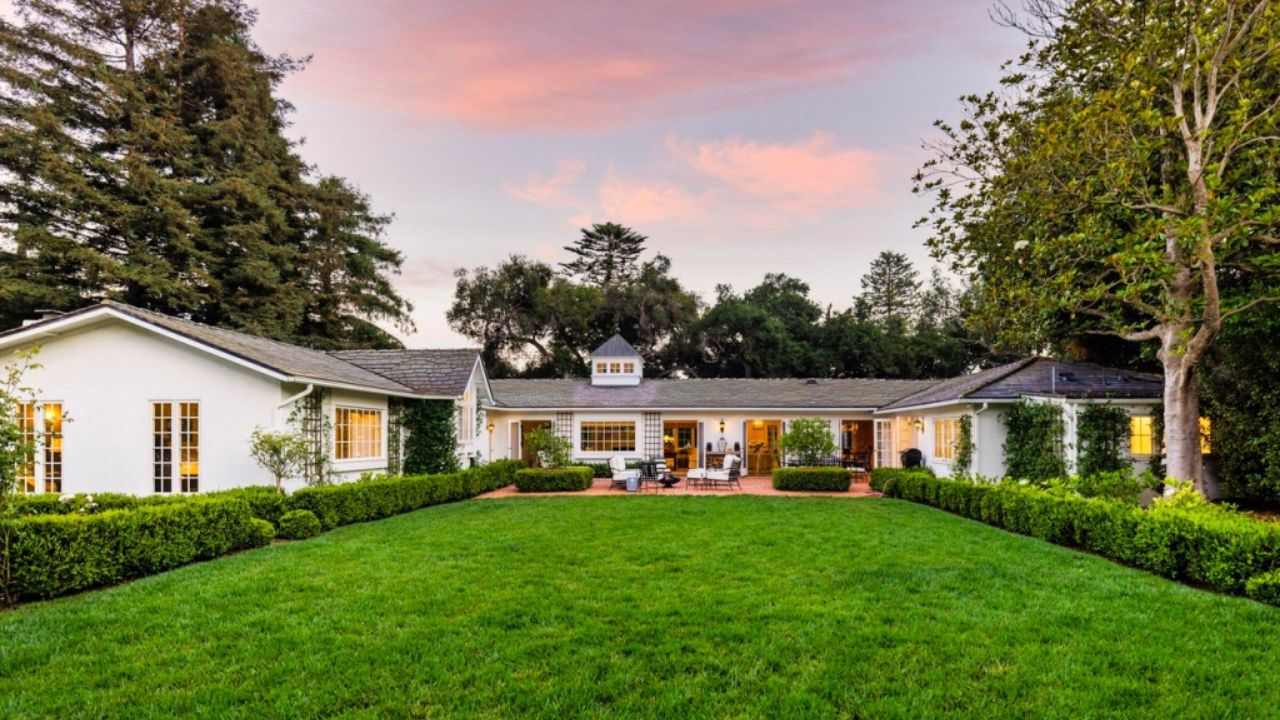 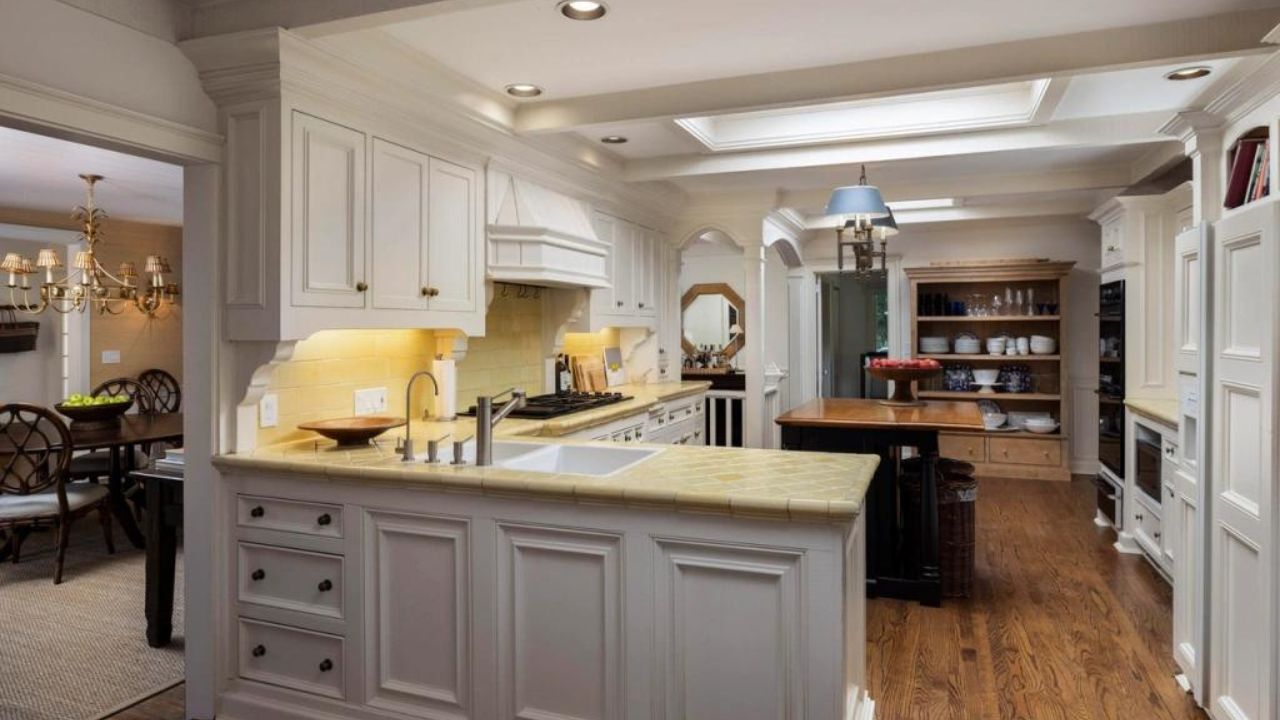 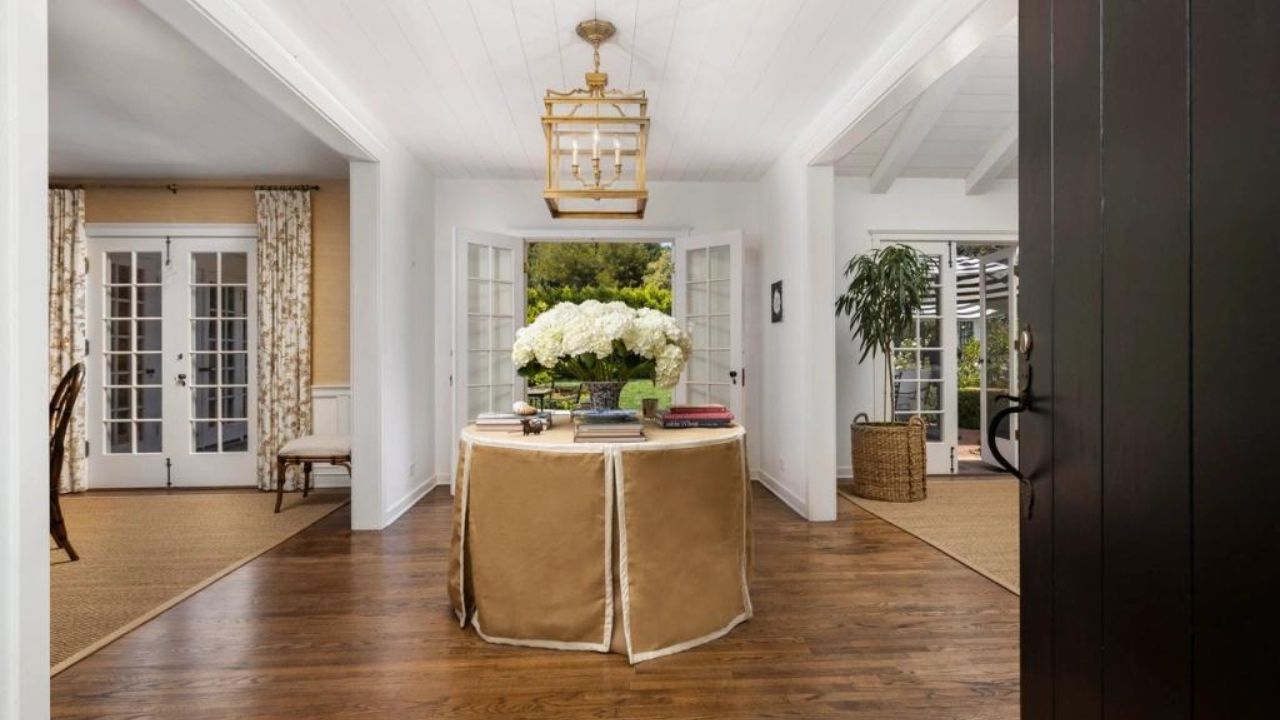 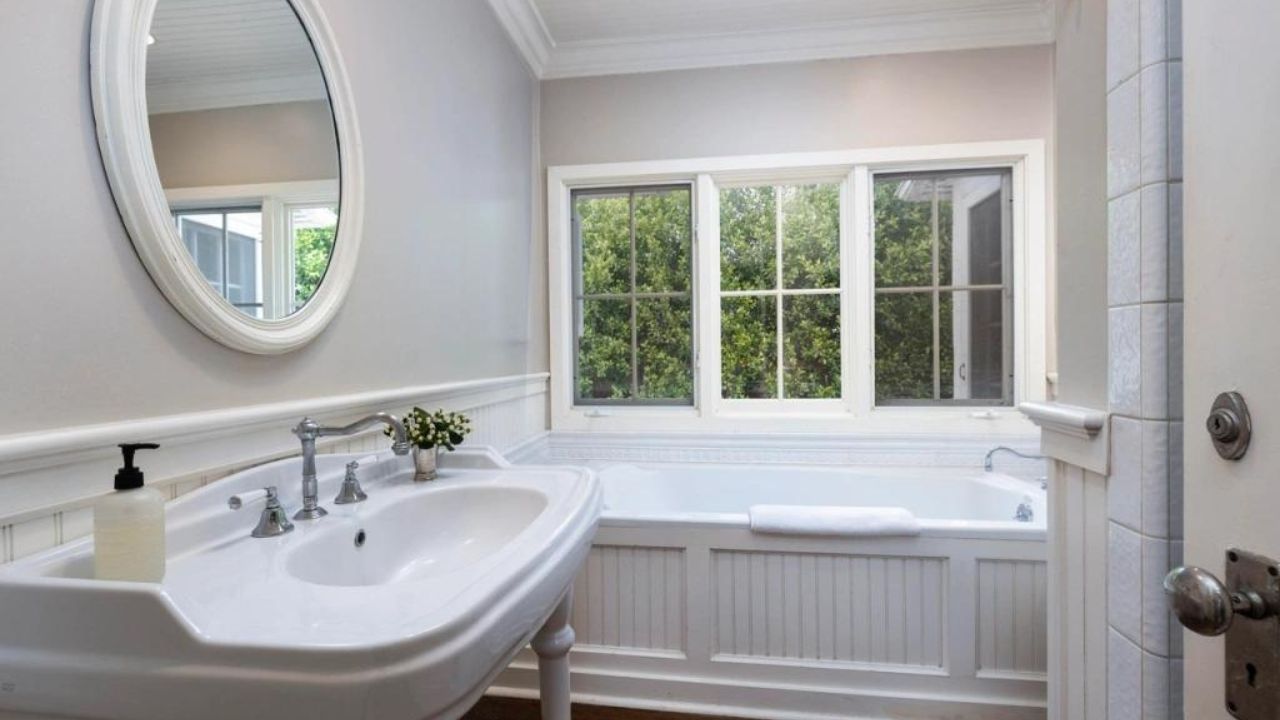 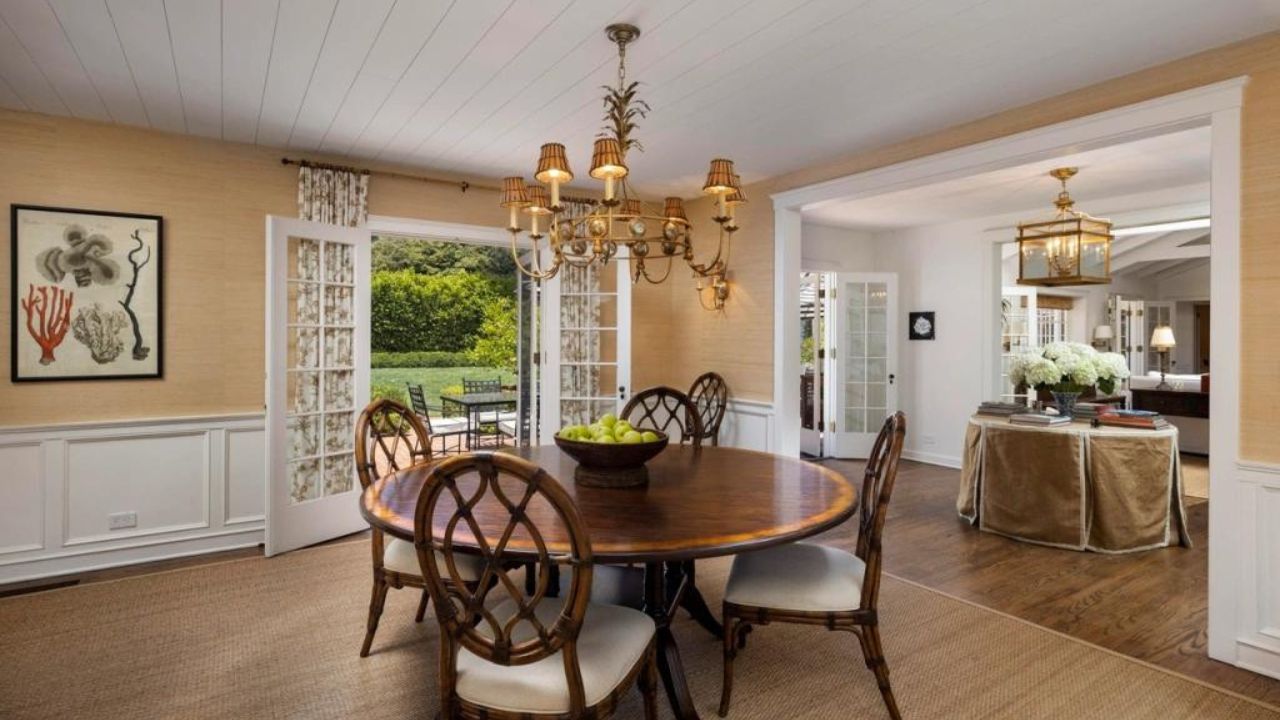 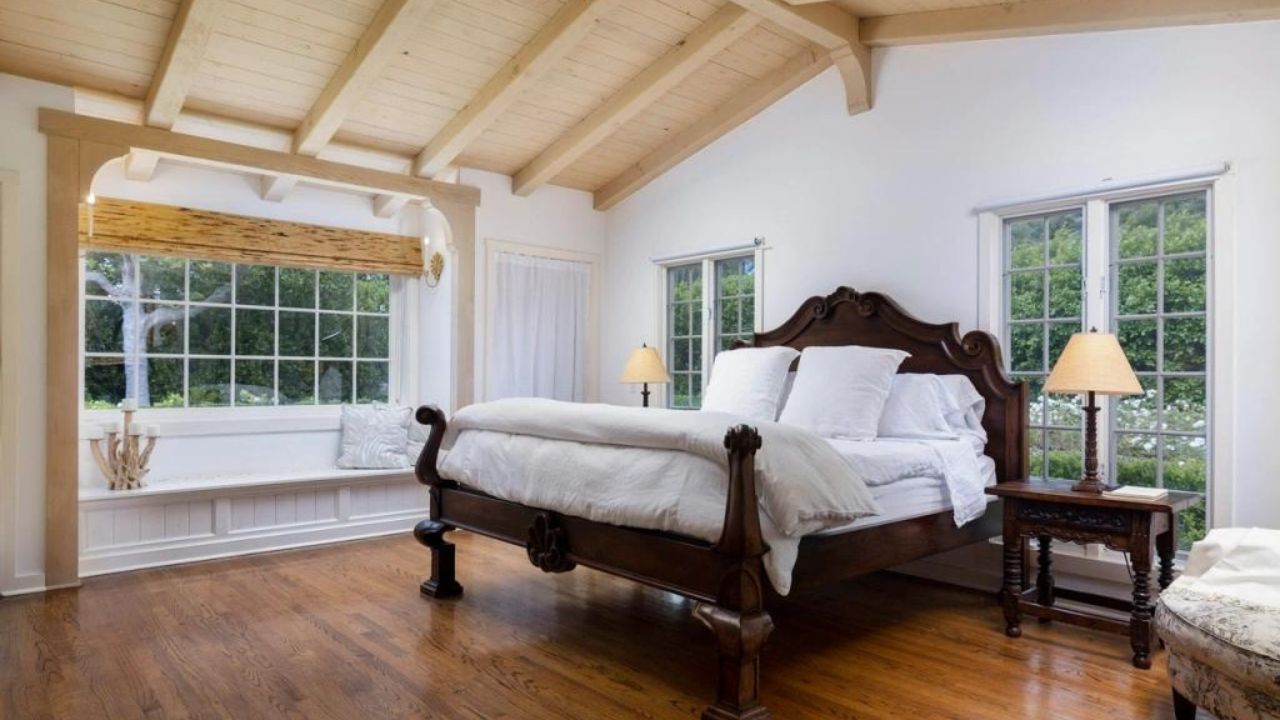 Curb Your Enthusiasm creator Larry David has acquired a Montecito home in a bidding war, paying US$7.6 million, which was US$600,000 over the asking price.

The traditional-style structure was originally built in the early 1900s and has been extensively renovated over the years.

The property sits on nearly half an acre in the exclusive Hedgerow community, close to Montecito’s Upper and Lower villages.

The home includes five bedrooms and five bathrooms in nearly 400sq m of living space and has a host of vintage features such as high, exposed, wood-beam ceilings; built-ins; vintage light fixtures and French doors.

Inside, there’s a large living room with fireplace, an oversized dining room with gold-painted walls and a family room that has its own breakfast nook with its own older-style kitchen.

There’s also a large master suite with its own fireplace, a dressing room and a private bathroom with soaking tub.

Outside, the grounds offer plentiful lawn areas and include a range of lemon and oak trees as well as a French-inspired garden, gravel pathways, fountains, a chicken coop, garden shed, and dog run.

The funnyman recently sold his French Normandy-style cottage in Montecito for US$6.9 million as well as maintaining a primary residence in Pacific Palisades and a Cape Cod retreat on Martha’s Vineyard.