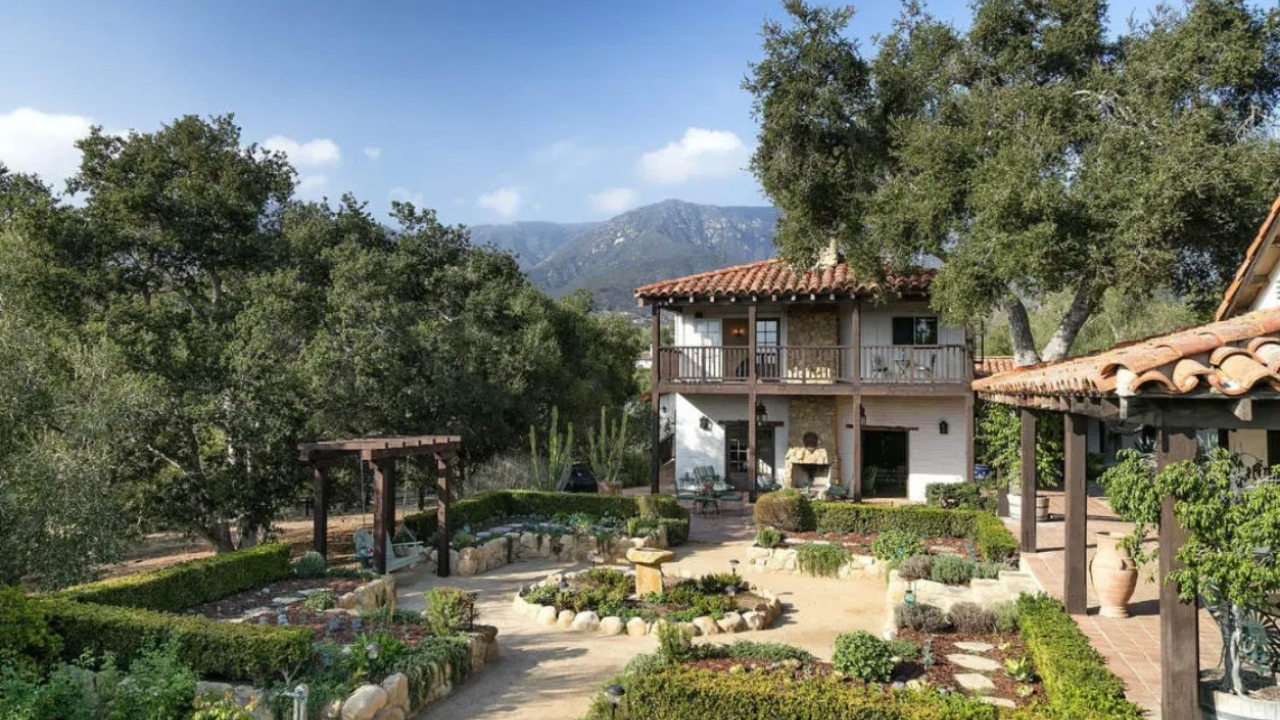 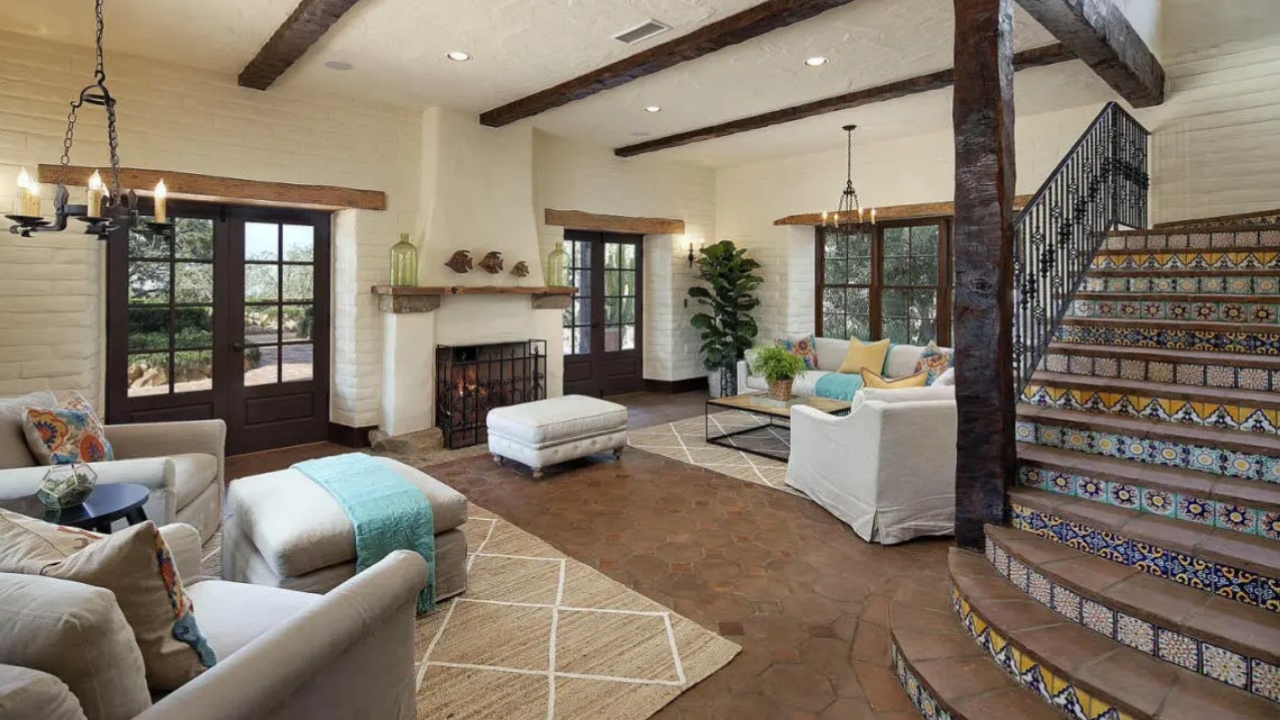 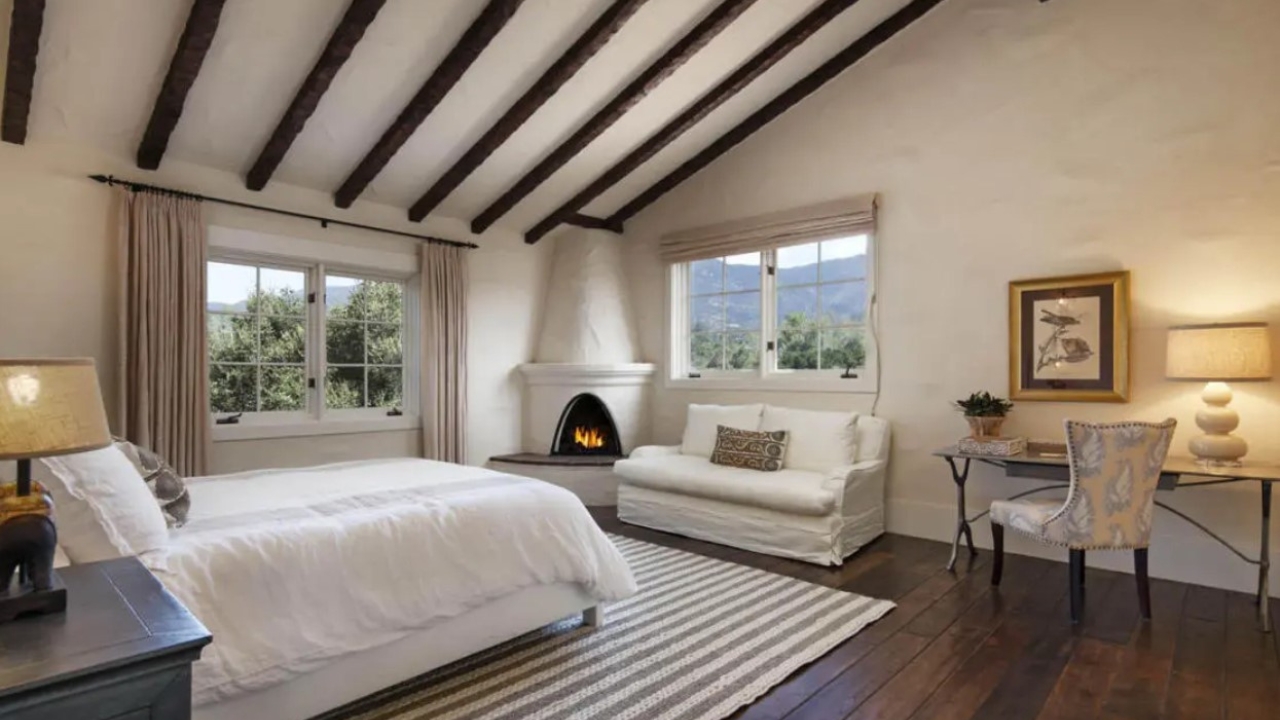 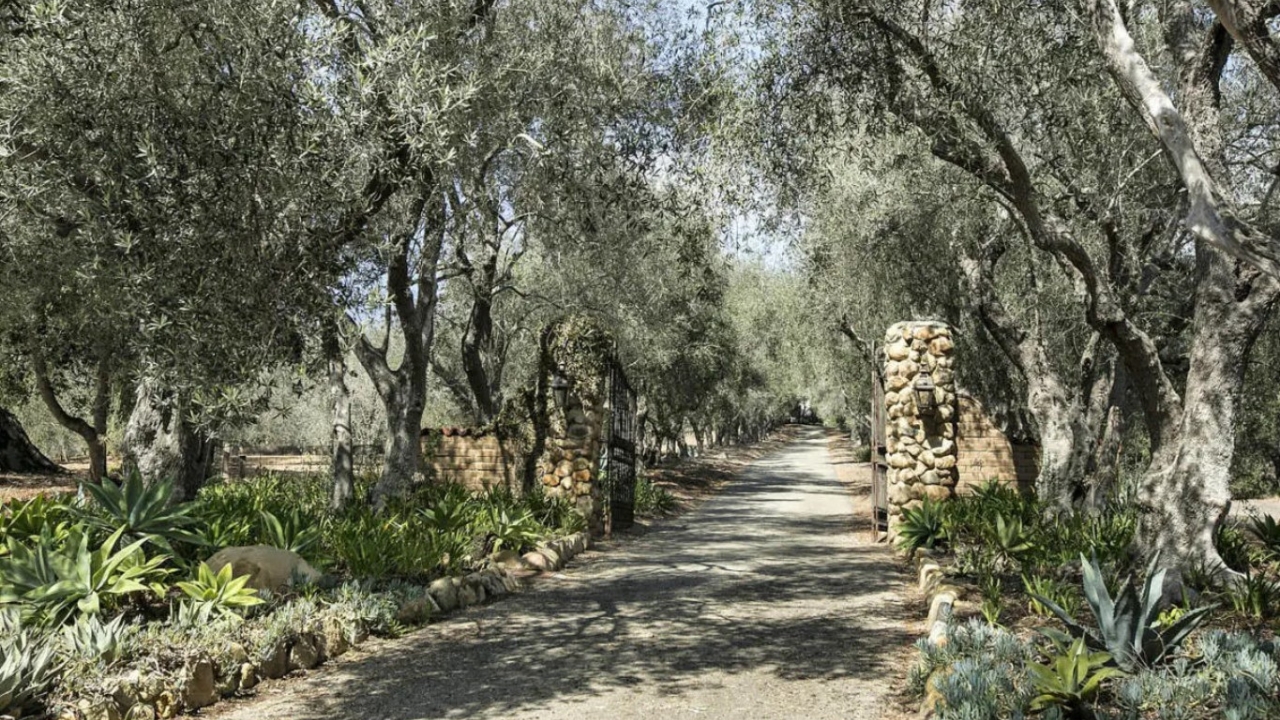 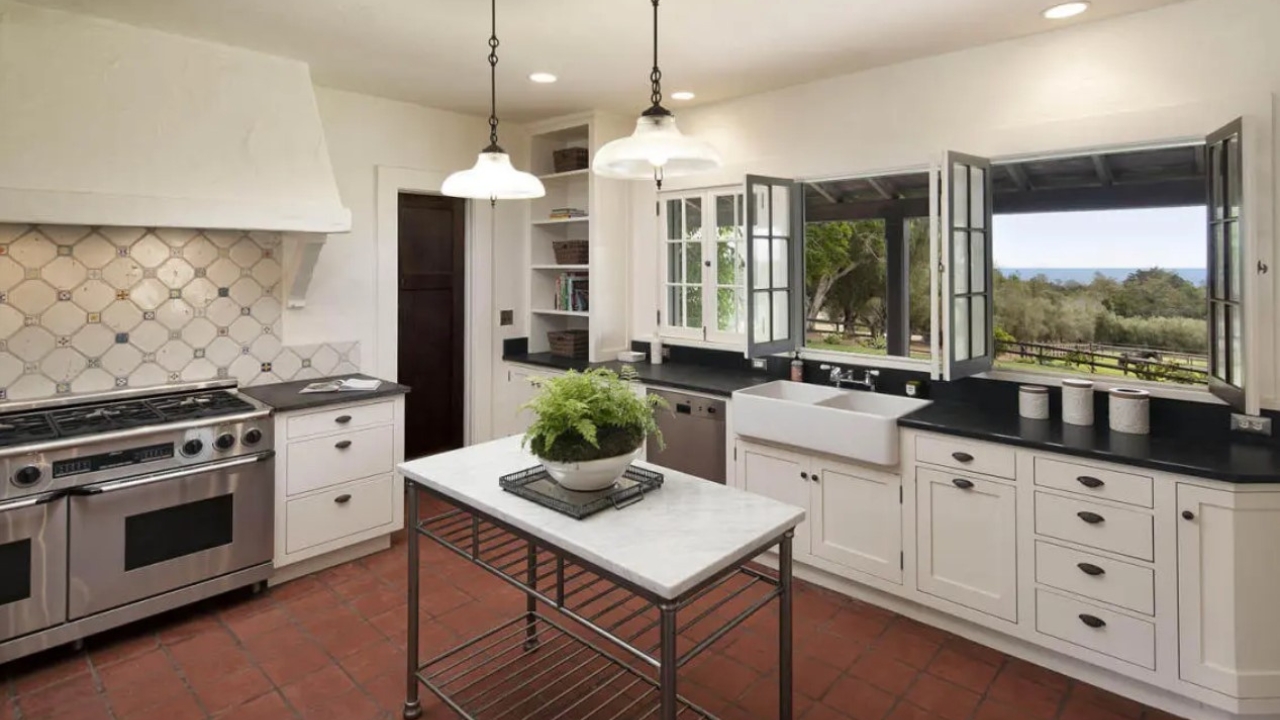 Ellen DeGeneres and Portia de Rossi have offloaded their historic Santa Barbara property to the CEO and founder of dating app Bumble for a reported US$21 million.

It marks the second time the couple have bought and sold Montecito’s Rancho San Leandro, and they’ve made a handsome profit on each occasion.

It’s not the first time the property has had a run-in with a dating app founder either.

The couple first paid US$7 million for it in 2017 before flipping it to Tinder cofounder Sean Rad for US$11 million a year later, according to The Dirt.

In an ironic twist, new owner Whitney Wolfe co-founded Tinder with Rad before the pair had a falling out.

Wolfe, who went on to found Bumble, purchased the property with Texas oil heir husband Michael Herd, The Dirt reports.

The property is located next door to Oprah Winfrey’s “Promised Land” estate in Montecito, an unincorporated town in Santa Barbara County, California.

The property sits on a six-acre block in a gated community.

There are multiple structures onsite, including a one-bedroom adobe hacienda that was constructed in 1845.

The 288sq m dwelling is located on one level, with features including two fireplaces and vaulted wood beam ceilings.

Three other buildings that were later added to the property include a garage, an office and fitness centre and a two-storey guesthouse.

Outdoor features include olive groves and an alfresco lounging terrace with fireplace.

The sale comes after DeGeneres and de Rossi set a new Santa Barbara County record with their US$70 million purchase of an oceanfront compound in Carpinteria in 2022.

They also offloaded their Beverly Hills mansion in early 2022 for US$8.8 million.