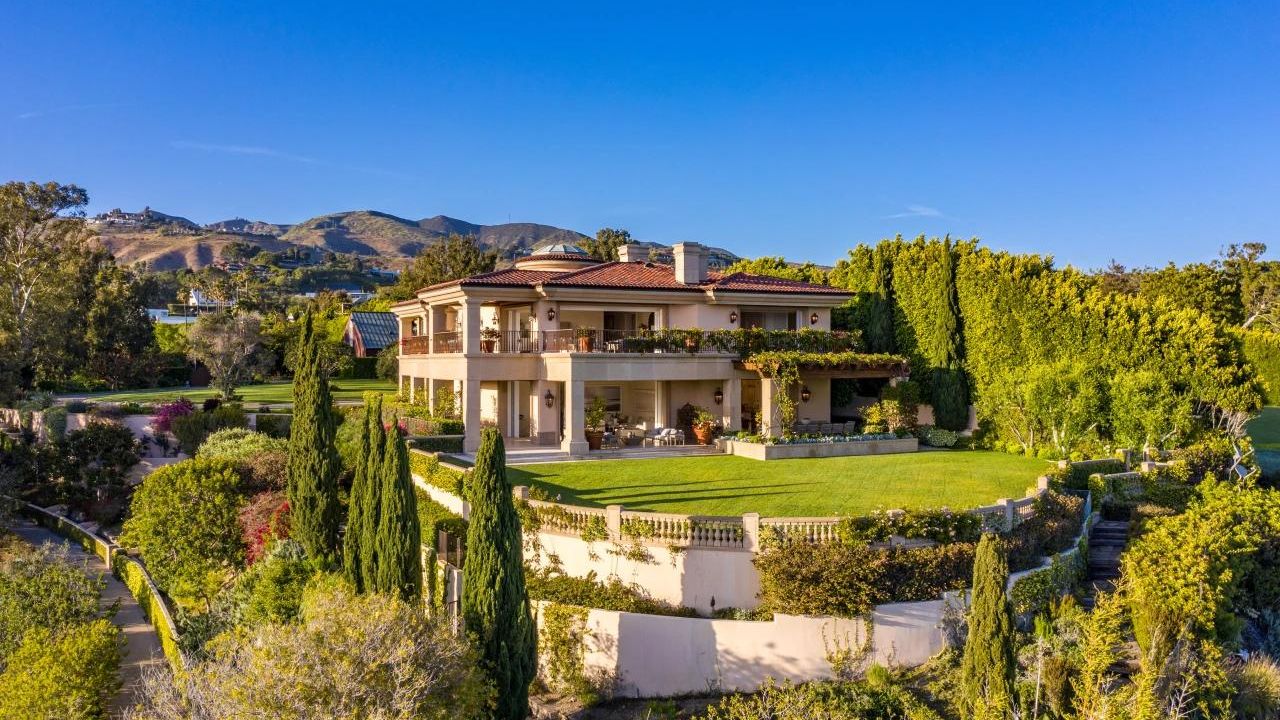 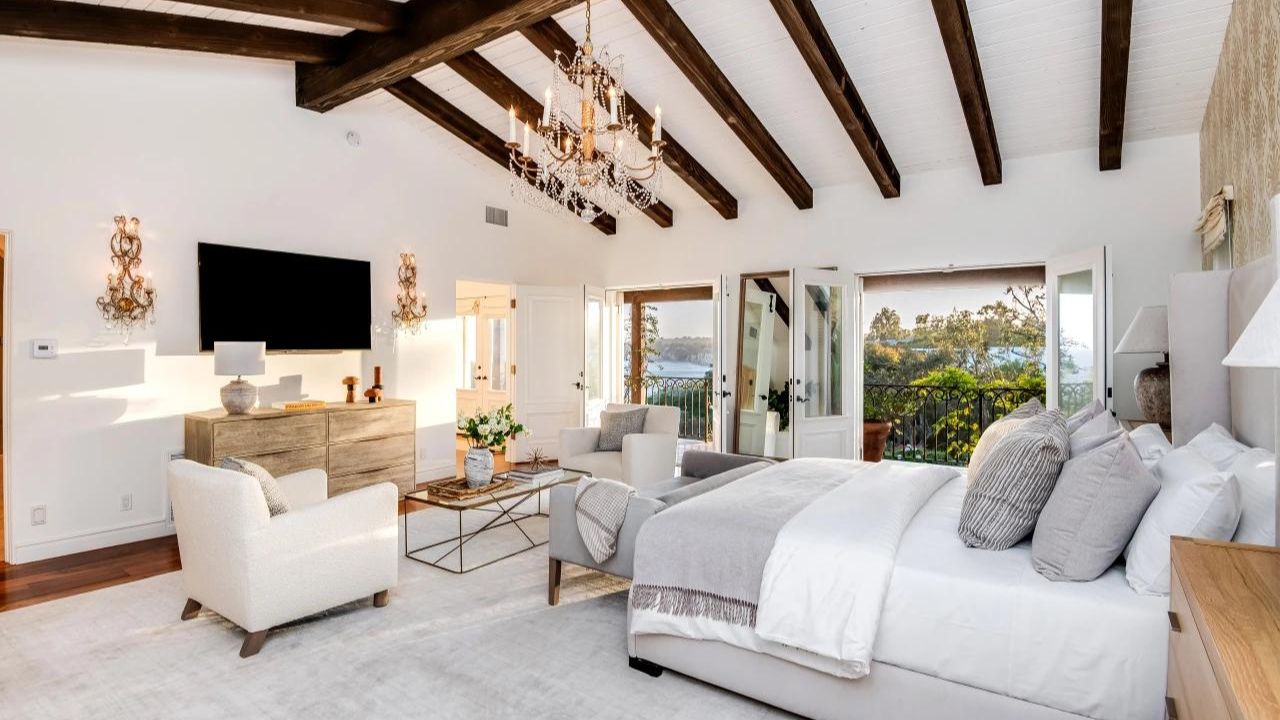 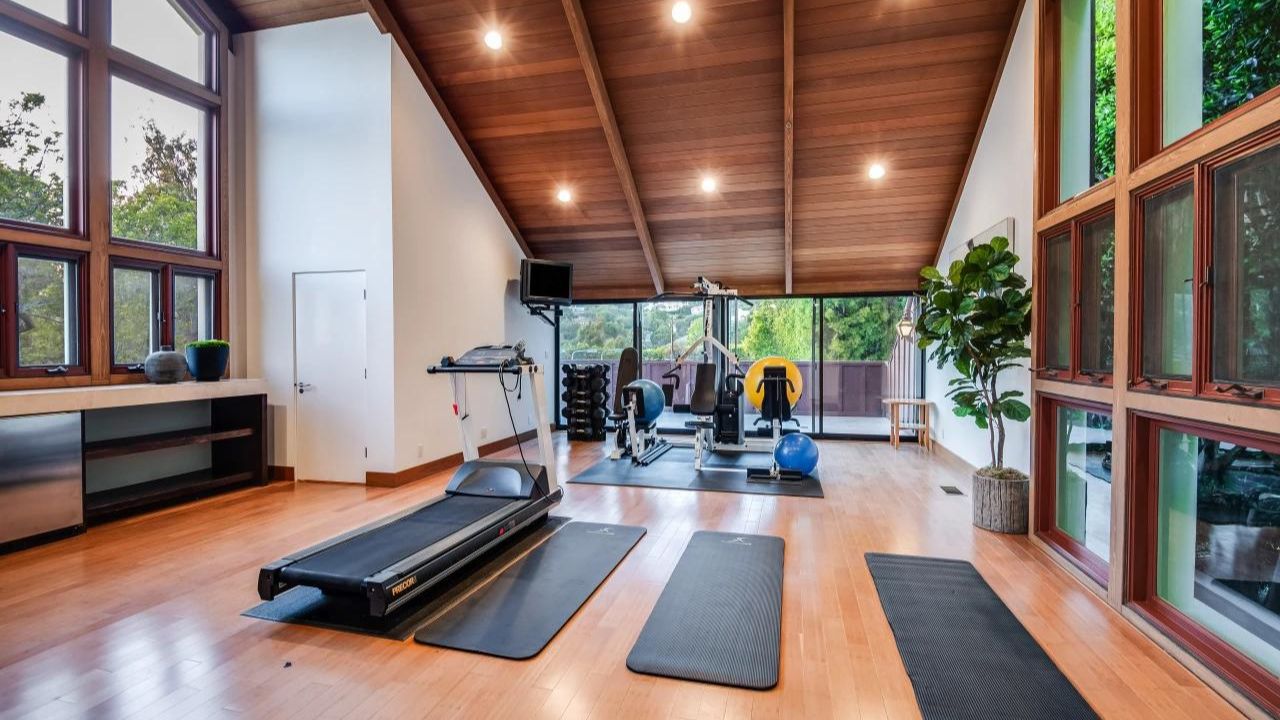 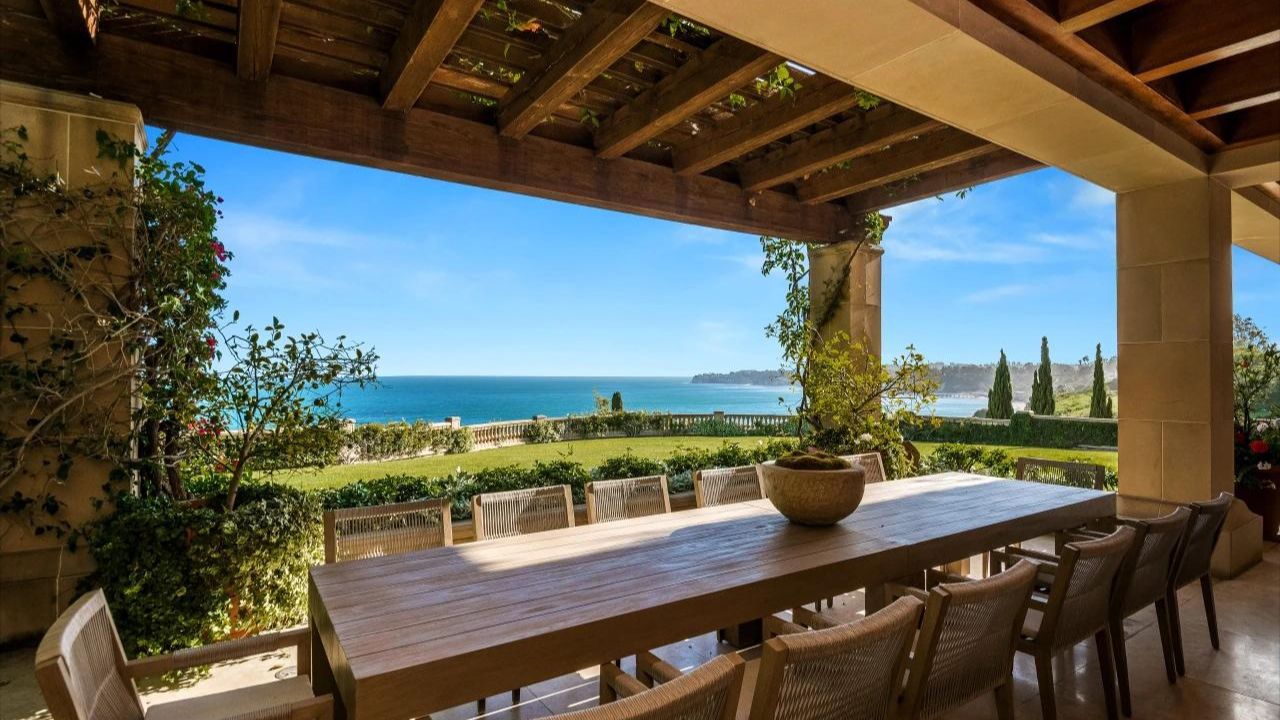 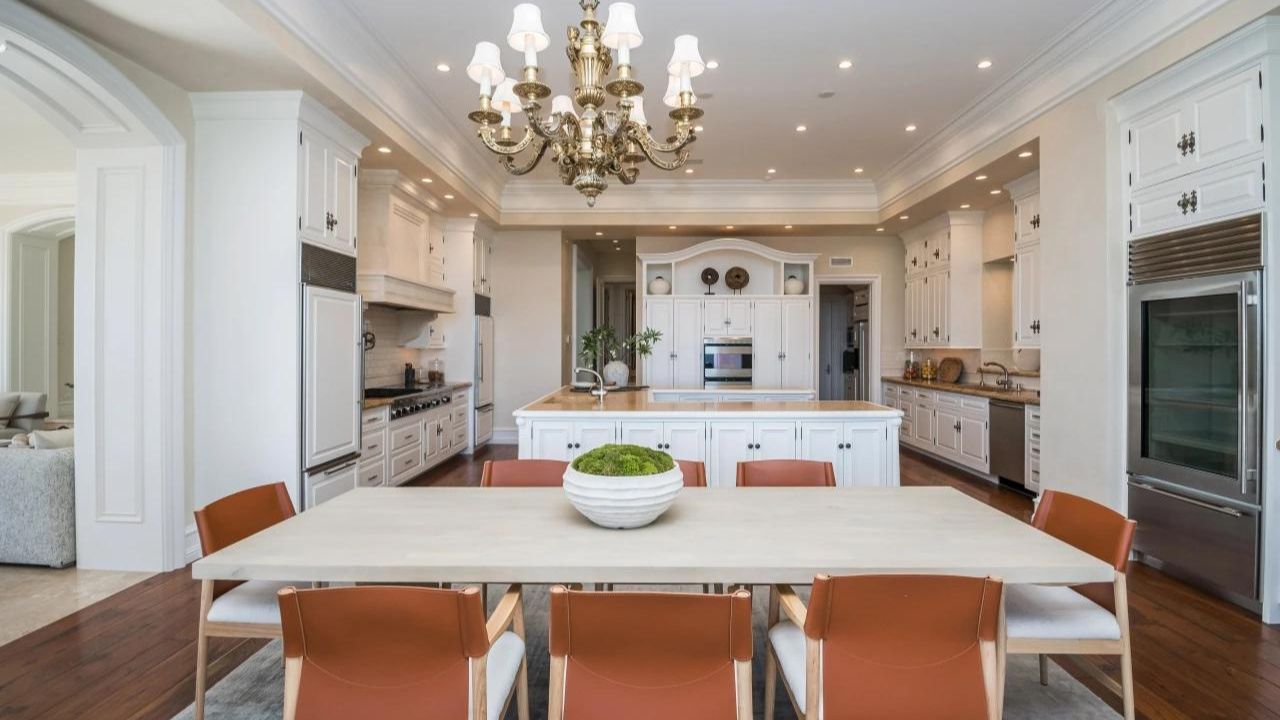 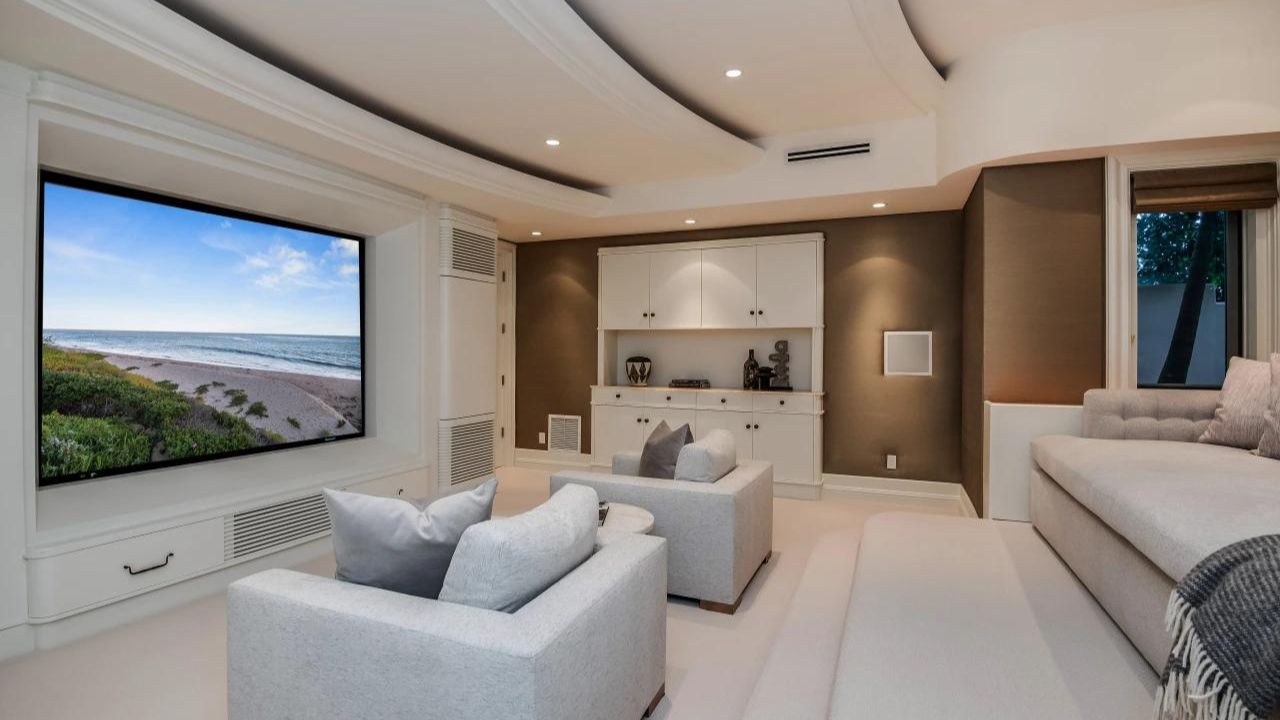 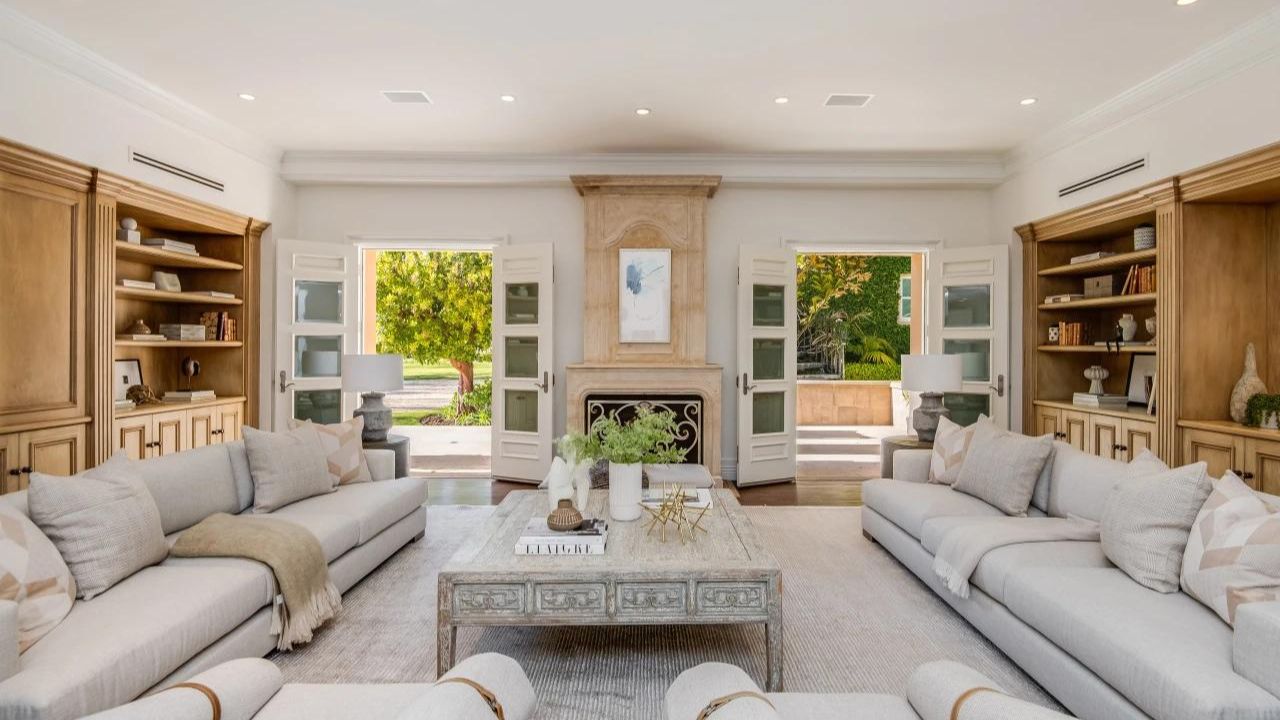 According to The Dirt, Allen purchased the sprawling compound that spans almost four acres and overlooks Paradise Cove beach, for US$100 million.

Sitting at the top of ‘Billionaires Bluff’, in Malibu, the property has more than 60 metres of ocean frontage and was originally built in 2001.

The Mediterranean-style main house comes with eight bedrooms and 12 bathrooms across more than 1000sq m of living space.

There are also two guesthouses, all with incredible views of the coastline and ocean.

Allen was able to pick up the property for a relative bargain, securing a discount on the initial asking price of US$127.5 million.

The eye-watering price makes the deal the priciest residential transaction in Malibu this year, ahead of Kim Kardashian’s US$70.4 million purchase of Cindy Crawford and Rande Gerber’s former oceanfront estate on the Encinal Bluffs.

The property was formerly owned by billionaire Public Storage heiress Tammy Hughes Gustavson, whose late father, B. Wayne Hughes, purchased the property in 2003 for just US$20 million.

Allen made his fortune after founding his media company back in the early 1990s, going on to own multiple ABC, NBC, CBS and FOX network affiliate broadcast TV stations, as well as various streaming platforms including The Weather Channel, HBCU Go, Sports.TV., Comedy.TV and Local Now.

His property portfolio now contains more than US$500 million worth of luxury homes, spread across New York, Aspen, Maui and Los Angeles.