The survey uses a measurement of ‘median multiple’ to rank affordability, which is found by dividing median house price by gross annual median household income. This method is the same favoured by the United Nations and the World Bank.

From there the markets are ranked from “affordable” (3.0 or less) to “severely unaffordable” (5.1 and over).

It doesn’t come as a surprise that Australia ranks highly. Experts have raised affordability as an issue for many years, but when broken into the 22 smaller markets used by Demographia, 20 of them fell into the seriously unaffordable or severely unaffordably categories.

Australia’s five major housing markets (Sydney, Melbourne, Adelaide, Brisbane and Perth) were all listed as severely unaffordable, as they have been in the previous 13 Demographia surveys, demonstrating that this isn’t a new problem for Australia.

Sydney topped the list at 12.9, making it the third worst city worldwide, behind Hong Kong and Vancouver. Since 2001, the data shows Sydney’s affordability issues have worsened significantly, with the city more than doubling its median multiple in this time.

Australia’s most affordable markets in the survey were Gladstone at 3.2 and Rockhampton at 3.9. Outside the major markets, the least affordable are the Sunshine Coast (9.0) and the Gold Coast (8.4).

The survey makes the point that rising land prices are a big factor in unaffordability in Australia, something which is supported by experts. The concern is that a lack of new land being released, due to extensive red tape and procedure associated with that release, is creating a bottleneck and driving up prices for available land.

This theory is supported by land costs being an issue in many of the unaffordable urban markets. Canada, New Zealand and the UK also suffer from escalating land prices. In comparison, an expedited system in the US has allowed housing to stay relatively affordable in the areas where the system is in place. 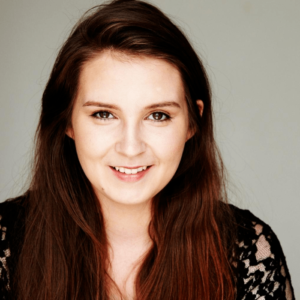